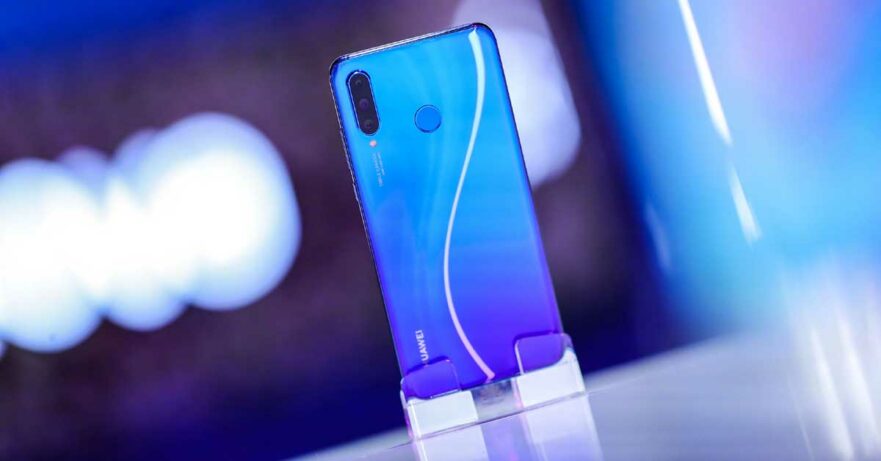 It’s confirmed: The local market will get the Huawei P30 Lite, which is reportedly the same as the Huawei Nova 4e that was announced earlier this month in China.

What’s more, the company’s latest midrange phone will be available for preorder in the Philippines beginning March 27.

For the price, you’re looking at a potentially appealing camera phone equipped with a 32-megapixel front camera and three rear cameras. The back-facing system includes a 24-megapixel camera for everyday photogprahy, an 8-megapixel super-wide-angle shooter, and a 2-megapixel depth sensor for bokeh. The system will also get assistive AI features that should make your pictures look better.