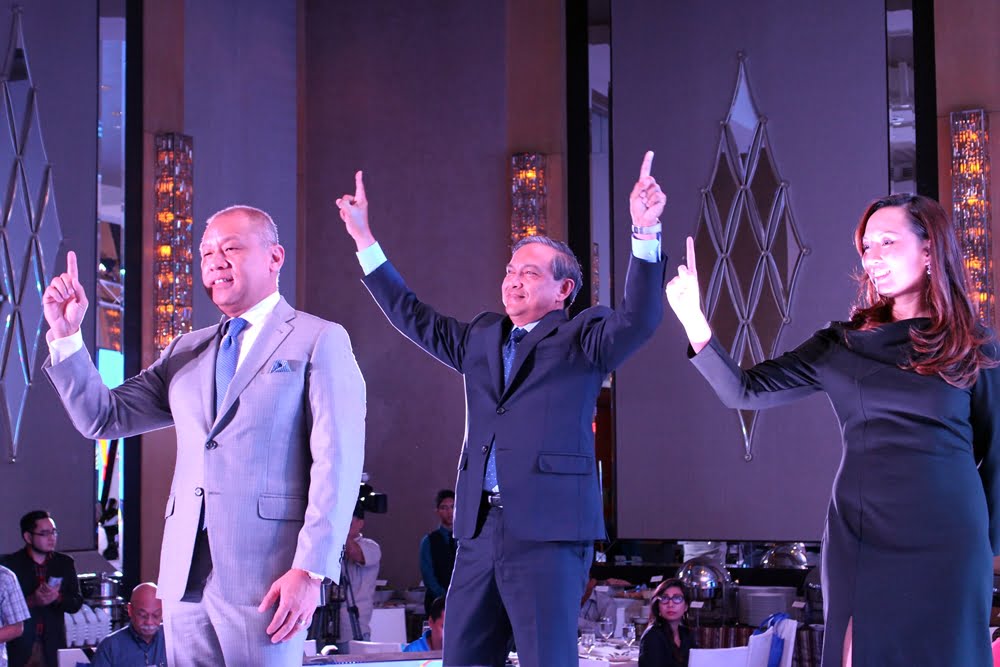 Unlikely as it may sound, Globe Telecom and Smart Communications laid strong claims to being the top mobile-service provider in the Philippines, both companies said in separate statements issued yesterday.

The Ayala-owned company’s claim hinges on the performance of its postpaid business in 2014, where it dominated the industry with 58 percent revenue market share in a two-horse race (Globe versus Smart), which translates to P29.9 billion in profits.

Globe, driven by its business-centric services and continuous demand for mobile data, also recorded its strongest year yet in 2014, with P78 billion in mobile revenues, up 7 percent from 2013, and a swelling subscriber base of 44 million, representing a 14 percent increase over the previous year. It registered a record net profit of P14.5 billion in 2014, a 25 percent growth from last year’s income.

Smart, on the other hand, stakes its reputation as the number one wireless telecommunications firm in the country after closing the previous year with 56 million subscribers and pulling in P92 billion in revenues, roughly 18 percent higher than the competition. The gap widens when you combine the figures — 72 million customers and P114 billion in profit — posted by Smart and Sun, the two carriers under the PLDT banner.

RAMON LOPEZ’S TAKE: We have two major carriers operating in the Philippines, and both of them claim to be number one in the land. To a certain extent, they are. Globe is doing better in the postpaid segment; Smart is winning the subscriber and profit races.

But claiming a larger share of the market doesn’t necessarily mean increased profitability, especially if we’re talking about prepaid subscribers who don’t receive monthly bills for their mobile service and whose tendencies are hard to predict. And they’re price-sensitive. Which is why the goal of every carrier is to convert its prepaid user base into monthly paying customers, regardless of what they tell you.

There’s no single consensus as to what the key metric for success in the telecommunications market is, but to me, what’s most important is how much money a company makes off its users. And that’s why I think Globe, which is largely catering to paying customers who use their handsets for more than texting and talking, is in a better position now than ever before.

There’s no single consensus as to what the key metric for success in the telecommunications market is, but to me, what’s most important is how much money a company makes off its users.

Think of it this way: Google’s Android platform has been obliterating Apple’s iOS in market share for years now, but the Cupertino-based outfit made almost eight times as much money as all Android manufacturers combined in Q4 2014, according to a report by Strategy Analytics. The reason? Apple sees higher margins by selling premium devices people gladly pay — and camp out — for.

I’m not saying Globe is the closest thing we have to an industry juggernaut like Apple, but the telco is obviously following the same blueprint for financial success as the big A. And in the end, isn’t that the whole point for running a business? You know, to make money?