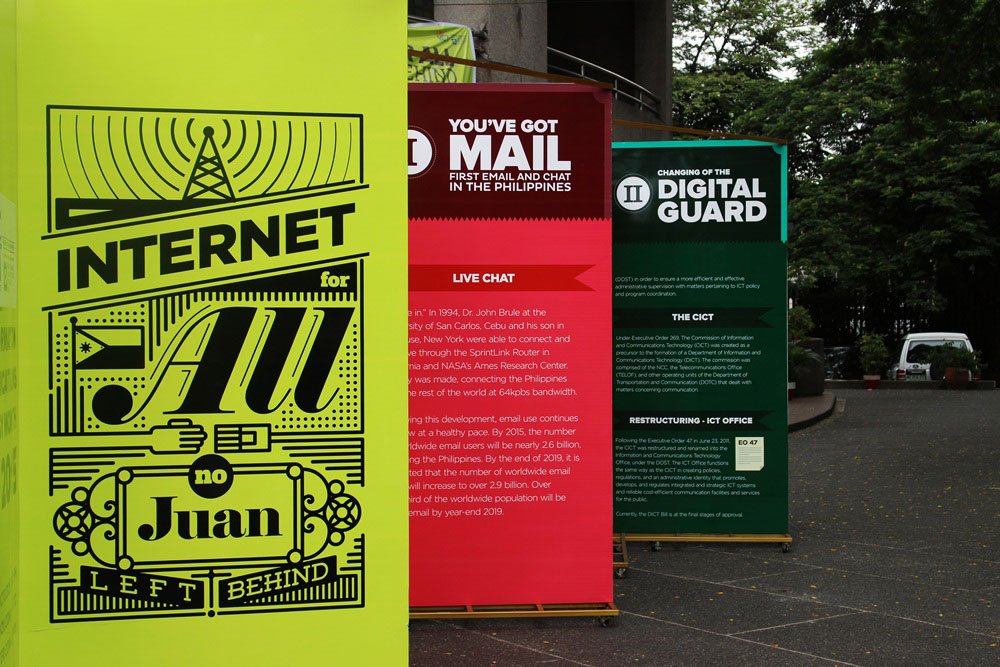 There’s hope for a connected Philippines yet. The Department of Science and Technology (DOST) held a press conference today to discuss the upcoming rollout of its P1.4-billion public WiFi project and to clarify certain aspects of the landmark service that will connect millions of Filipinos to the Internet at no cost. The internet is now a vital component of every day, be it in public or at home. This has spawned a competitive industry of internet companies trying to provide the best deals for customers. Although there are those who prefer using an office cell signal booster to get the best out of their wifi coverage, there are also those who rely more on cell phone data plans rather than hot spots because it is believed that it might not be safe.

There’s hope for a connected Philippines yet. The DOST will unveil its P1.4-billion public WiFi project on July 24.

And while the project’s initial phase will be limited to just 6 sites at launch, which means it could take several months before a public hotspot pops up near your address, the promise of democratized access to Google, Facebook, and other online destinations, especially in the poorest rural areas, is always worth waiting for. Many people ask, should you use public WiFi? Is it safe? But the government have assured us that it’s completely safe.

Research shows that Internet adoption spurs economic growth, after all — contrary to what your boss must be thinking after catching you watching a cat video on Facebook during office hours.

The project’s initial phase will be limited to 6 sites at launch, which means it could take months before a public hotspot pops up near your address.

(A quick aside on Internet adoption in the Philippines: The DOST previously commissioned a study to determine how many public high schools had Internet access and found that only 15 percent of them had broadband connections.)

But regardless of what you do or don’t do in the office, it’s clear that the Philippine government is serious in its efforts to close the digital divide. I’ve rounded up the 10 things you need to know about the ambitious project that aims to do just that.

1. The project’s scope is huge, so expect the rollout to take the form of a fawn trying to find its legs. When all is said and done some time in 2016, though, the government would have deployed 7,112 WiFi hotspots in 967 municipalities across the Philippines.

2. The first hotspots under the government’s public WiFi network will be activated on July 24.

4. The DOST says the network’s infrastructure has been designed to scale easily to meet increasing demands. As such, the project’s brain trust is confident it can provide decent connection speeds to 1,000 users per site. Just don’t expect it to replace your broadband subscription anytime soon, I’m told.

5. Anyone with a WiFi-capable device will be able to connect to the network, but registration will be divided into 3 tiers, depending on the amount of data you are allowed to use per day.

When all is said and done some time in 2016, the government would have deployed 7,112 WiFi hotspots in 967 municipalities across the Philippines.

7. The DOST will implement a fair-usage policy and blacklist certain websites, which means you can’t use the service to download stuff from torrent sites.

8. You can use it to watch short clips on YouTube or Facebook, though. In fact, most of the Internet is fair game.

9. According to the DOST, Commercial ISPs (Internet-service providers) need not worry about public WiFi hotspots affecting their business. The project may even whet the appetite of potential ISP customers by giving them their first taste of the Internet.

10. Speaking of ISPs, the DOST isn’t talking to just one — and why not? Competition brings down prices while improving quality. Local telco giants Globe Telecom and Smart Communications are among the ISPs bidding for the project, the DOST revealed.