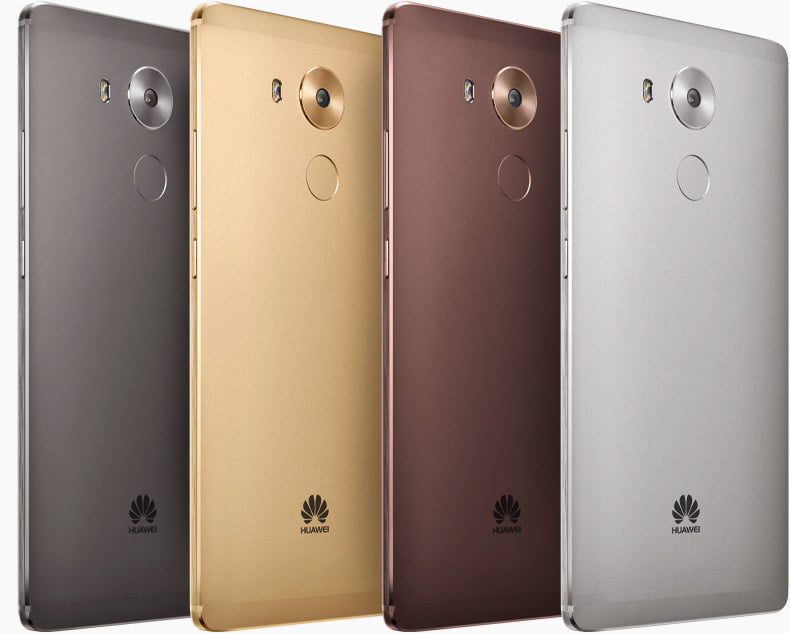 Huawei, the third-largest smartphone brand in the world behind Apple (second) and Samsung (first), today officially unveiled its latest phone for the Philippine market.

Originally announced for a global audience back in November of last year, the Mate 8 is Huawei’s true signature phone as a company, though no doubt it has big shoes to fill following the critical and commercial success of the Huawei-made Nexus 6P, Google’s current flagship.

And from a strictly hardware perspective, the Huawei Mate 8 does set itself up as a great follow-up to the Nexus 6P, flaunting a meticulously crafted, all-metal body that has some of the smallest bezels we’ve seen on a smartphone and packs a 4,000mAh battery with fast-charging support (the claim is quite impressive: at least one day’s usage from 30 minutes of charging). The rest of the package, however, including the 6-inch, 1080p IPS display, falls short of the standard set by the Nexus 6P.

From a strictly hardware perspective, the Huawei Mate 8 does set itself up as a great follow-up to the Nexus 6P.

Then there’s the issue of price: the Mate 8 will retail for P32,990 locally, making it slightly more expensive than the higher-specc’d Nexus phone, which is priced at P29,990 in retail. So why the disparity? The answer might be as simple as Huawei trying to make a nice profit on a premium device, something it hasn’t been able to do with the Nexus 6P.

Regardless, it seems the Mate 8 is likely destined for an underwhelming welcome — to no fault of its own.