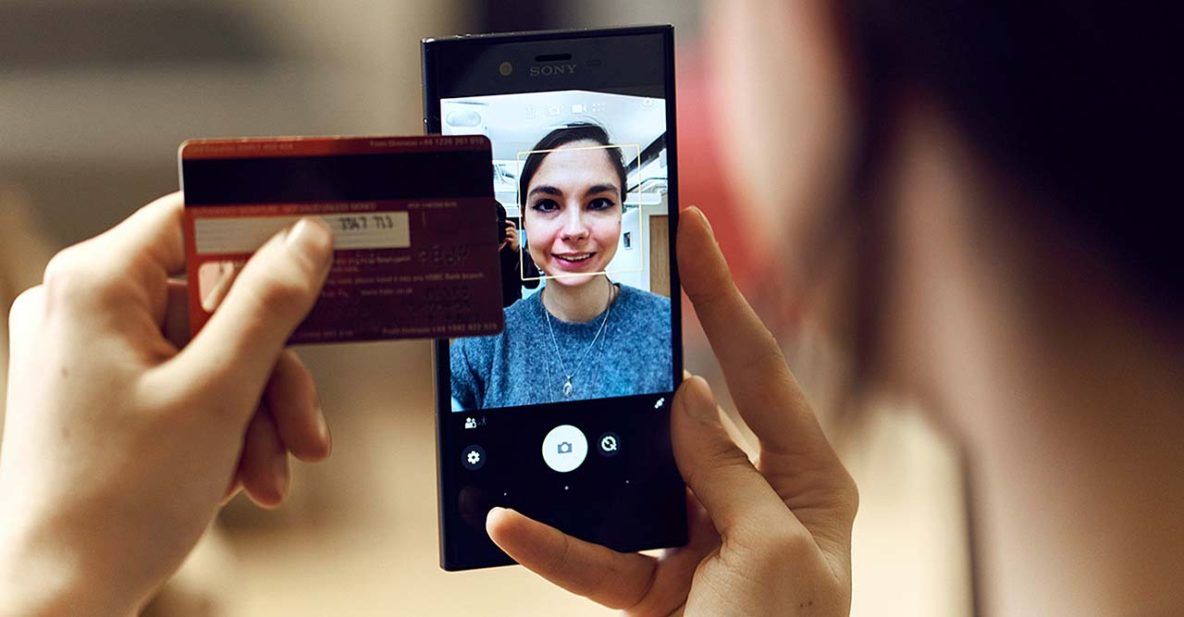 WE’VE had UnionBank of the Philippines’ EON card since 2013 because we needed it to get our salary from Yahoo. Obviously, we haven’t used it since we left the company because we didn’t even know that a lot of features have been added to it. Well, not until we came across a story that says the bank has introduced selfie banking.

What does it exactly mean? That when you launch the EON app, you can just take a selfie with your smartphone to log in to your account. And to make things more secure, you are even required to blink while doing so. Watch this.

It happens. But who needs password recovery when you can just take a selfie or use the Touch ID? ? #EONBankPh pic.twitter.com/EKoRkH7Fkl

This isn’t the first time that facial-recognition technology is used to do online banking. In Asia, the Union Bank of India, for example, already has Union Selfie. But this is the first time that such implementation is introduced in the Philippines.

YOU MAY WANT TO READ: Vivo V5 Plus review: Selfie superstar

According to Paolo Eugenio Baltao, senior vice president and head of business transformation at UnionBank’s transaction-banking group, they adopted selfie banking because chances are, all smartphones have front-facing cameras. In contrast, the fingerprint sensor is a feature that can’t be found on many devices.

According to UnionBank’s Paolo Eugenio Baltao, they adopted selfie banking because chances are, all smartphones have front-facing cameras. In contrast, the fingerprint sensor is a feature that can’t be found on many devices.

And can we just say that if there’s one country that should have selfie this, selfie that, it should be in one of the selfie capitals of the world, right? 😉

You can buy an EON starter kit for only P150 from 7-eleven and Lazada. No need to go to the bank to fill out a form. You can read more about it here. (To be clear: No, this is not a paid post.)