ASUS debuted its first ZenWatch with much fanfare at IFA 2014 in Berlin, Germany. Back then, the company proudly said that the product “raised the bar on what users should expect from wearable devices, showcasing the power of the ASUS ‘design thinking’ philosophy and ushering in a new era of true luxury and sophistication.” 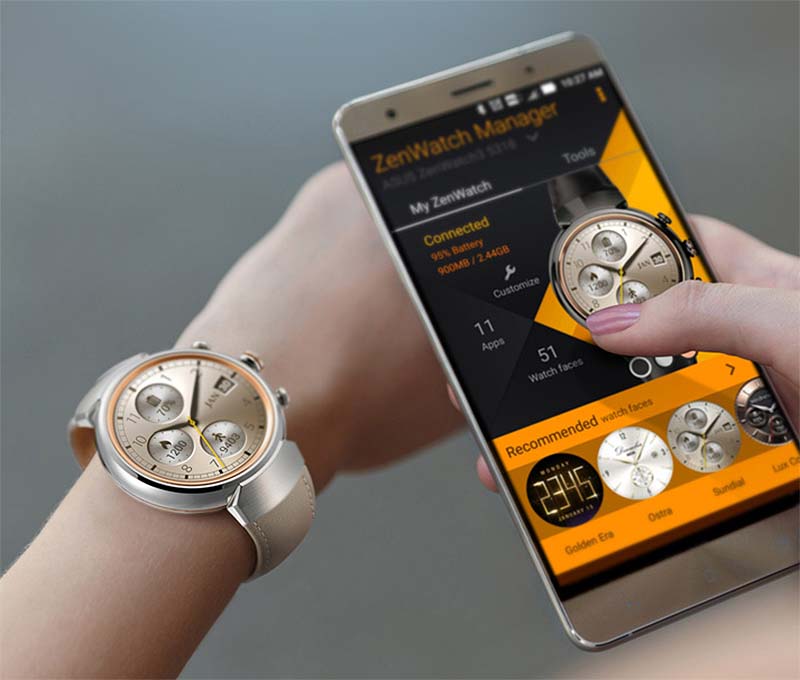 The ASUS ZenWatch 3 is seen being paired with a ZenFone here.

Three years and two more smartwatches later, word has it that ASUS is expected to discontinue its ZenWatch product line. Sources of Taiwanese publication Digitimes claim that the manufacturer ships 5,000 to 6,000 units per month on average, a number so dismal especially when you compare it with that of the current top smartwatch maker. And yes, we’re referring to Apple.

According to market-research firm Strategy Analytics, the Cupertino-based company sold 3.5 million Apple Watch devices in the first quarter of 2017 alone, enjoying a 59 percent year-over-year increase. And to think that in the whole of 2016, shipments of the Watch was “just” 7 million. Quite a feat for Apple, really.

Digitimes sources claim that ASUS ships 5,000 to 6,000 ZenWatch units per month on average, a number so dismal especially when you compare it with Apple’s 3.5 million Watch sales in the first quarter of 2017.

If this is true, then this is just one area where ASUS is having problems. In the first three quarters last year, the Taiwanese manufacturer didn’t make any profits off the ZenFone smartphone line. It was able to rebound in the fourth quarter of 2016, but not enough to make up for how much it lost earlier in the year.

If this is true, then this is just one area where ASUS is having problems. Its ZenFone line did not do so well in 2016, either.