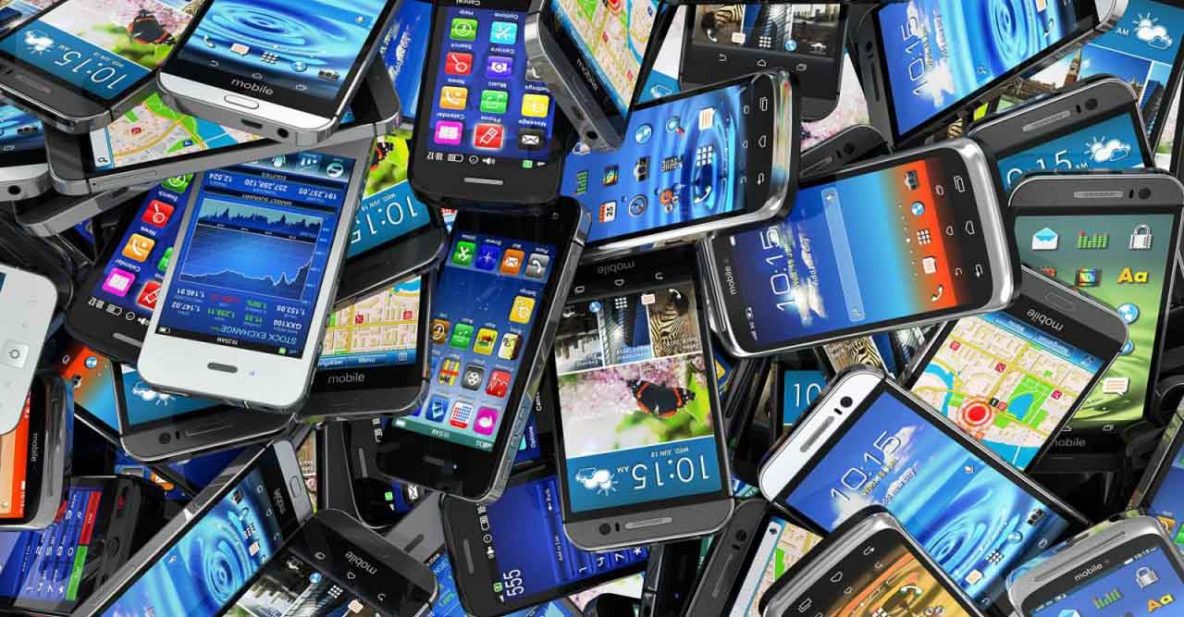 FACT: 20 percent of mobile phones shipped internationally are fake. And more than 50 percent of those may have come from China alone, according to the Organization for Economic Co-operation and Development. But whose handsets did counterfeit-phone makers in China copy the most in the first half of 2017? Apple perhaps? Well, we thought wrong.

Antutu, the company behind the benchmarking tool of the same name, has released a report saying that Samsung took that crown, with 43.6 percent of knockoffs imitating the Korean tech giant’s handsets. This despite its phone sales in China plummeting by 51.2 percent in the first quarter of this year over the same period in 2016.

Samsung phone imitations made up more than 40 percent of the total counterfeit handsets in China in the first half of 2017.

The most cloned Samsung devices were the Galaxy S7 Edge, the W2017, and the W2016. The last two models are from the dual-screen clamshell-phone lineup that’s targeted at the Chinese enterprise market, with each unit costing over $1,000 (close to P51,000).

Here’s the complete list of top 5 brands whose mobile phones get copied the most:

Notice that four of the five are the same ones that dominate the list of top global smartphone brands. In case you didn’t know, the current ranking is as follows: 1) Samsung; 2) Apple; 3) Huawei; 4) OPPO; and 5) Vivo.