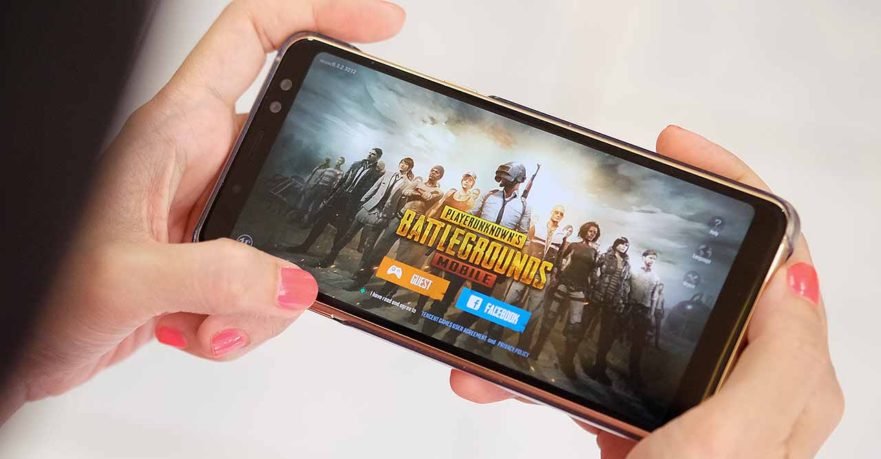 Time to get your chicken dinner on mobile. After a successful open beta run outside of China, the mobile version of PlayerUnknown’s Battlegrounds, or simply PUBG, has rolled out in many regions around the world, including the Philippines.

Faithful to the massively popular PC shooter, which is now the third best-selling game in Steam history, PUBG Mobile aims to recreate the 100-player, last-man-standing gameplay experience on Android and iOS devices. It’s a tough ask for mobile developers — to take a beloved franchise from the PC or console gaming space and come up with something familiar for smaller, portable touchscreens.

READ ALSO: How to play NBA 2K18 for Android using a gamepad

However, based on the few matches we played in the Chinese and Canadian servers these last couple of weeks, PUBG Mobile delivers with few compromises (hello, on-screen controls!) on the core gameplay mechanics that made the original an unexpected hit.

You can, for example, still communicate with other players during a match, albeit through your phone’s mic and speaker. There’s even the option to switch to a different server for cross-region play.

Perhaps the best news of all is that PUBG Mobile is free on both Android and iOS app stores, unlike the PC version which has a one-time cost of P760 (roughly $15) in the Philippines.

PUBG Mobile for Android can be played optimally on devices running Android 5.1.1 Lollipop or later with at least 2GB of RAM. The one for iOS, on the other hand, supports Apple iPhone 5S and newer devices, but requires iOS 9.0 or later to run.

According to the Google Play Store, the Android release supports more than 500 devices and recommends devices running Android 5.1.1 Lollipop or later with at least 2GB of RAM for an optimal experience. PUBG Mobile for iOS supports the Apple iPhone 5S and newer devices but requires iOS 9.0 or later to run.