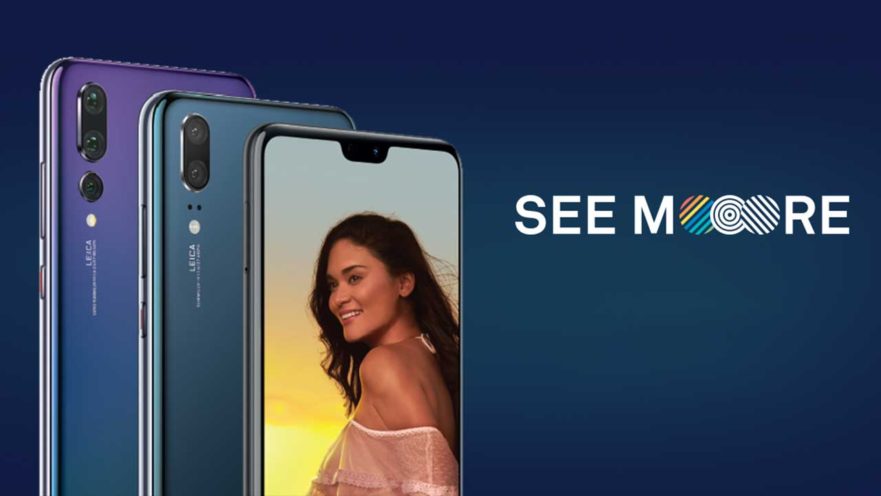 The two smartphones with the best cameras on image-quality-ratings site DxOMark are coming to the Philippines real soon. 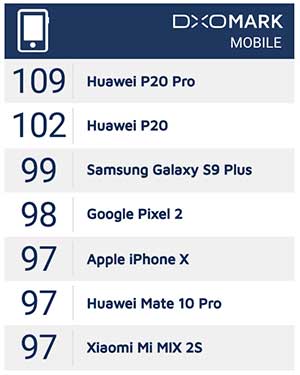 The Huawei P20 and P20 Pro, announced in Paris in end-March, will be launched in the country on April 28. But as early as April 21 — until April 27 — you may already preorder any one of them from 31 selected Huawei stores and kiosks. The list of participating shops can be found here.

You’ll have to make a down payment of P1,000 ($19) during the preorder period. Early adopters will get a free Canon Selphy CP1300 printer worth P8,998 (roughly $173) upon full payment of the unit on redemption date, which is the same day as the official unveiling of the Huawei P20 and P20 Pro. 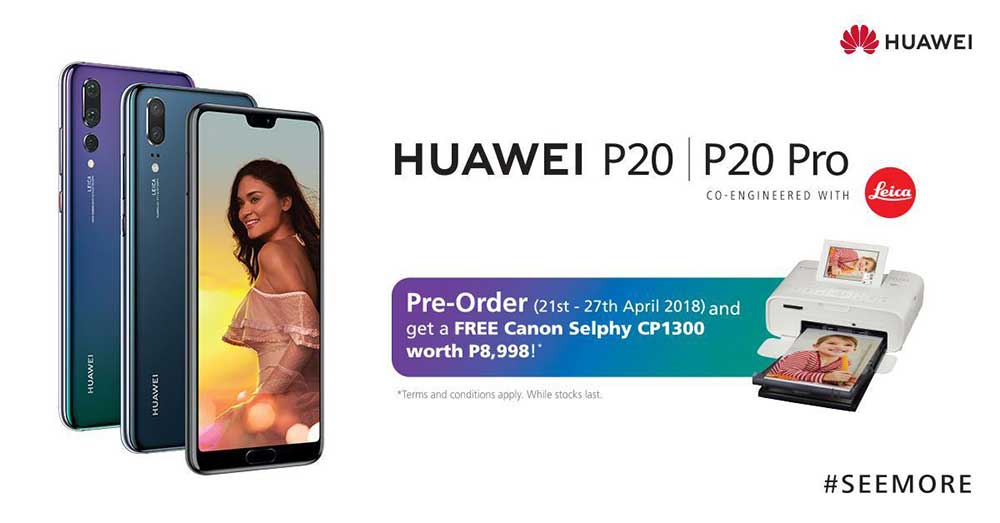 Get a free Canon printer when you preorder a phone from April 21 to April 27.

The Huawei P20 features a dual-rear-camera system that combines a 12-megapixel color sensor with a 20-megapixel monochrome one. The top-rated Huawei P20 Pro, on the other hand, boasts a triple-rear-camera configuration that consists of a 40-megapixel RGB sensor, a 20-megapixel black-and-white unit, and an 8-megapixel sensor with telephoto lens. Both still benefit from the Chinese company’s partnership with German camera manufacturer Leica.

Fueled by Huawei’s own Kirin 970 with a dedicated artificial-intelligence chip, the two smartphones rely heavily on AI to enhance the user experience. They sport nearly borderless screens and are available in eye-catching gradient colors.