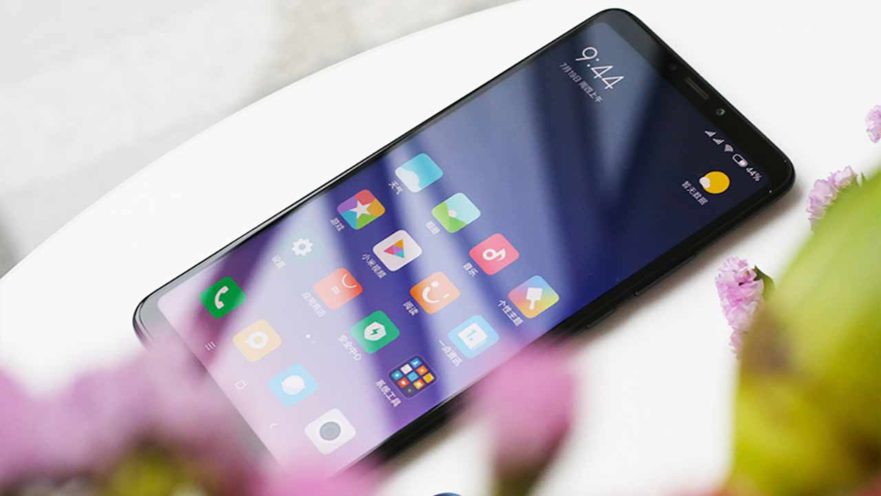 Xiaomi has a new smartphone built for entertainment, as it’s carrying a colossal screen and the battery capacity to match. Meet the newly announced Xiaomi Mi Max 3.

As expected, the Mi Max 3 follows in the footsteps of last year’s Xiaomi Mi Max 2. But this time around, the screen has been enlarged further, from 6.44 inches to 6.9 inches, even while the size remains largely the same. You can still apparently hold it with one hand, or slide its 8mm-thick frame in a pocket or purse with relative ease. 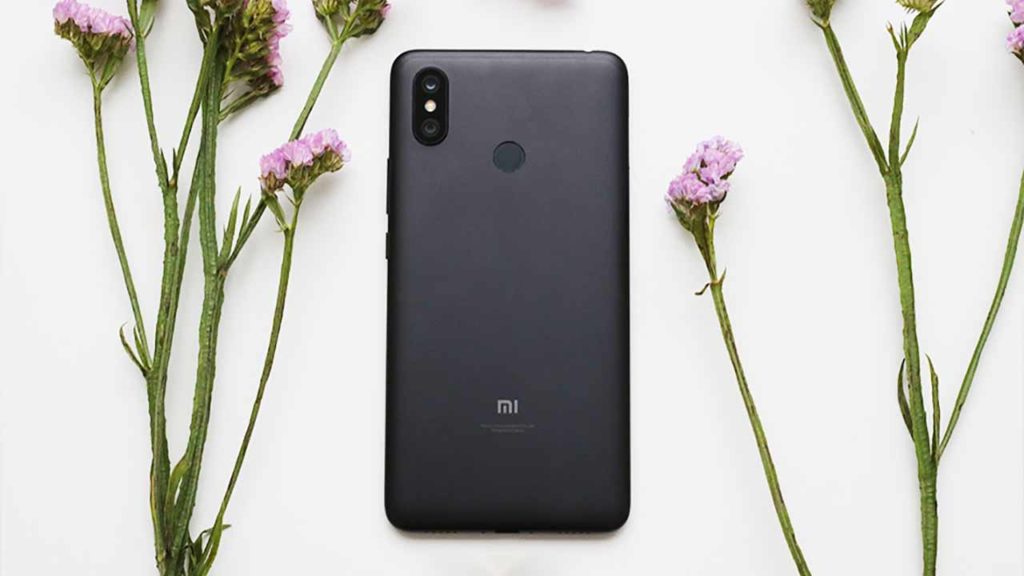 How Xiaomi managed to cram a screen this large into a case that doesn’t look bigger than what came earlier has mostly to do with the taller aspect ratio the Mi Max 3 opts for. The ratio is 18:9, while the resolution of the LCD is 2,160 x 1,080, which may be sufficient for a reasonably sharp picture. Of course, it helps that the bezels around the display are much narrower than those on the Mi Max 2.

Powering the display and the rest of the assembly is a 5,500mAh battery that Xiaomi claims can be charged to 70 percent in an hour.

Inside, the Xiaomi Mi Max 3 arrives with a capable Qualcomm Snapdragon 636 paired with up to 6GB RAM and 128GB of native storage, which can be expanded using an SD card. The back has a 12-megapixel main camera plus a 5-megapixel secondary one for taking pictures with shallow yet accurate depth of field. The selfie camera is 8 megapixels.