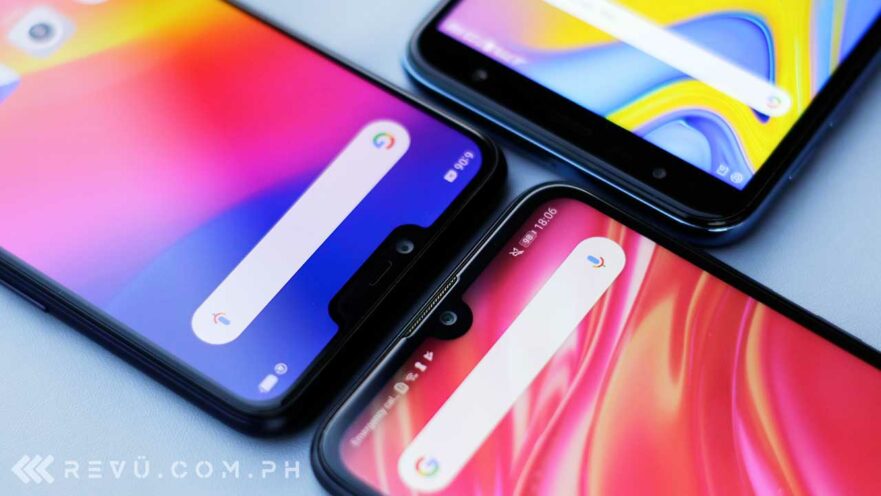 As we at Revü had expected, Samsung landed the top spot on the list of 10 smartphone brands with the highest number of shipments worldwide. After all, the second quarter was the time Huawei, its biggest competitor in the Android category, got caught in the trade war between the United States and China.

Add to that the fact that it killed its J series and introduced more value-for-money phones in the Galaxy A lineup.

But two things jumped out at us from the data above:

Counterpoint Research pointed out that the combined global market share of major Chinese brands Huawei, OPPO, Vivo, Xiaomi, and Realme — which it refers to as HOVXR — reached 42% from April to June this year, the highest it has ever been.

That’s remarkable, considering that shipments worldwide dropped 1.2% year-over-year during that period, making it the seventh consecutive quarter of decline.

Research analyst Varun Mishra explained that “heavy marketing, faster portfolio refresh, high-spec devices at aggressive prices, and multi-channel presence are some of the key reasons why Chinese brands fared better than the local and global OEMs.”