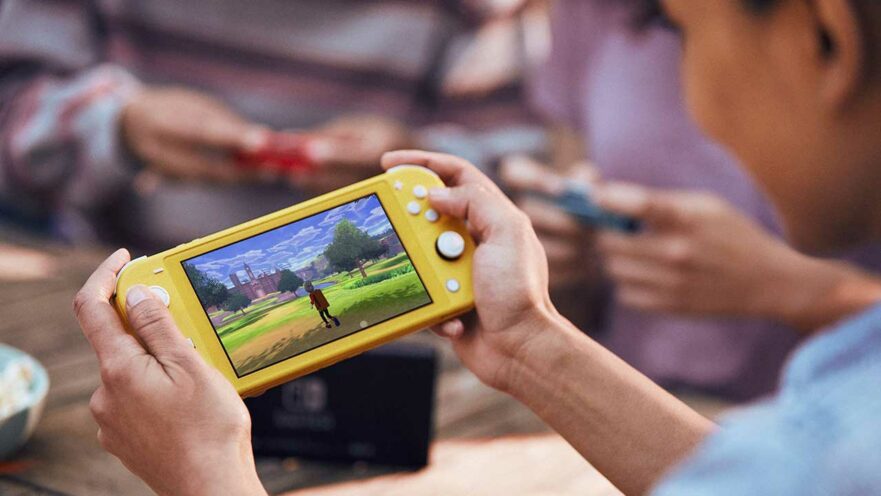 The new — and hotly anticipated — Nintendo Switch Lite is now available in the Philippines at DataBlitz, in time of the holiday season and the handheld console’s global retail launch.

The retailer announced the Switch Lite’s local release on social media, just weeks after offering preorders in its stores. The Switch Lite is priced at P11,995 (around $230) in DataBlitz locations nationwide and comes in Gray, Yellow, and Turquoise colors. Its official retail price in the U.S. is $199 or P10,358 in Philippine currency. Note that the availability of the console will vary depending on the location, so you should call your preferred store first before dropping by.

As you probably know, the Switch Lite is designed exclusively for portable gaming. It doesn’t have the original Switch’s docked mode, and you can’t connect it to your TV or a larger monitor. It doesn’t have a kickstand either. That said, if you enjoy the flexibility of playing the Switch on either a TV or as a handheld device, this console isn’t for you.

It is, however, a terrific device that’s lighter, smaller, and more comfortable to use on-the-go than the first Switch, as many reviewers have pointed out. It offers the same performance as the regular Switch and has longer battery life of up to 7 hours based on the games you play.

It comes with integrated controls rather than Joy-Cons, although you can connect up to four separate Joy-Cons wirelessly. Unfortunately, you won’t get an additional pair out of the box with the Switch Lite. In addition, the console doesn’t include an IR camera and HD Rumble, unless you connect a Joy-Con controller to enable the latter.