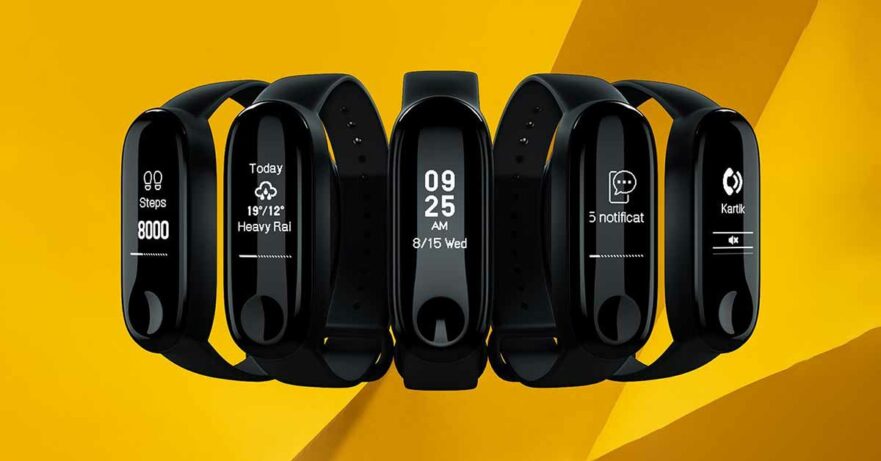 The Xiaomi Mi Smart Band 3i is less expensive because it lacks the heart rate monitor available in the Mi Band 3. But it can still monitor your calorie intake and sleep patterns.

The fitness tracker is equipped with a 0.78-inch AMOLED touch display with a 128 x 80 resolution. It has a 5ATM IP water-resistance rating, which will let you bring it into depths of 50 meters for up to 10 minutes.

The Mi Band 3i’s sensors include a 3-axis accelerometer and Bluetooth 4.2 BLE. The wearable will work with smartphones that support Bluetooth 4.0, as well as Android 4.4 or iOS 9.0 or higher.

You can use this device to find a paired handset; accept or reject a call; view messages, event reminders, and app notifications; and set timers, too. Its 110mAh battery promises up to 20 days of use.

Available in black, the Xiaomi Mi Smart Band 3i is now available for preorder in India via mi.com. The tweet below says the model is made exclusively for the said country, but who knows, it could arrive in markets like the Philippines with another name.