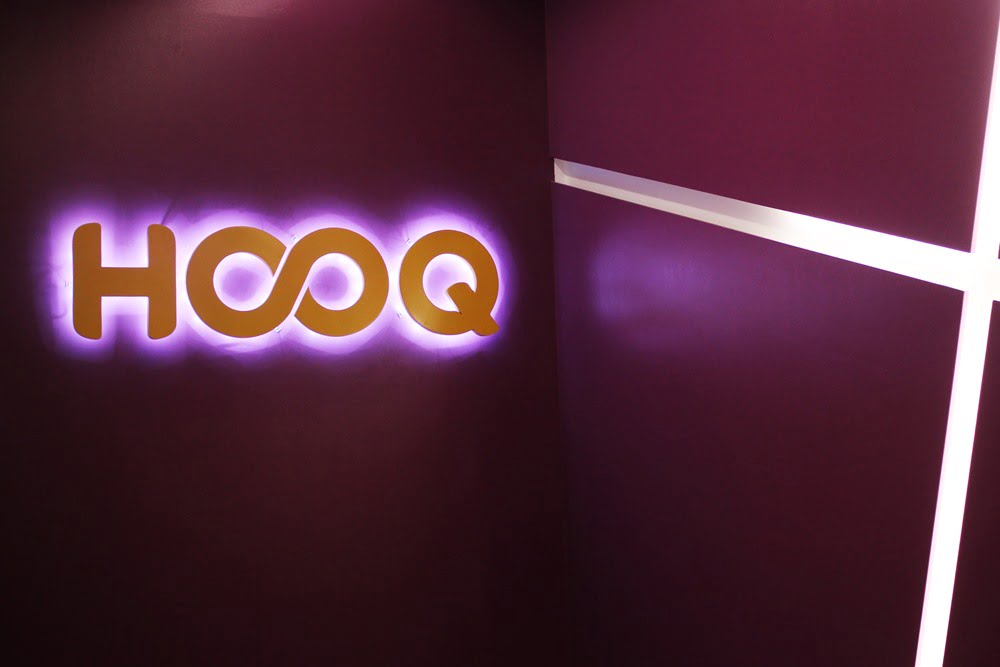 A streaming service’s five-year operation in Asia has come to its closing act. HOOQ, one of the first streaming services in the Philippines, is shutting down, and will officially bid farewell April 30th.

The announcement was made on HOOQ’s social media accounts, as well as on its website and in the app. HOOQ had as many as 80 million subscribers across five countries, including the Philippines, Singapore, Thailand, India, and Indonesia, during its run.

You know what they say, all stories have to end sometime. On April 30, 2020, after 5 years, countless hours of entertainment and millions of subscribers, our hearts are full, but it's our time to say goodbye. Thank you for staying hooked with us through the years. pic.twitter.com/LOf7mkz5xr

Similar to Netflix, Hulu, Disney, and other big players in the industry, it also produced its own movies and series, some of which won awards from domestic and international festivals.

And like the competition, it eventually introduced the ability to rent certain movies for a small fee. It also shifted to an advertisement-driven business model to maintain its free tier, which added basic TV channels and original programming.

According to its local Twitter page, HOOQ has filed for liquidation, meaning the company will be dismantled, while some of its assets will be sold. In an official statement, its parent company, HOOQ Digital, said it had been unable to maintain returns to its partners as the market grew more competitive.

For many users in the Philippines, HOOQ might be remembered as a streaming service with plenty of local content on offer. When it first launched in the country, Netflix didn’t have the rich catalog of Asian movies and series it has now.

HOOQ responded to our email regarding active subscriptions. According to a representative: ‘HOOQ still remains open, so your subscription will continue until our operations cease. Any question[s] related to a change in operations would be handled only if and when that decision and change occurs‘

It’s not clear what will happen to customers with months left on their subscription (we’ve reached out for comment), but some features in the app, such as SMS login, have already been disabled. (UPDATE: THEY’VE RESPONDED. SEE THE QUOTE ABOVE FOR THEIR REPLY.)

For the local movie and TV industry, HOOQ’s loss could be felt within the sector for years. While for other streaming platforms, its fate should be a blaring writing on the wall: Find ways to be profitable, or else face the curtain call, too.