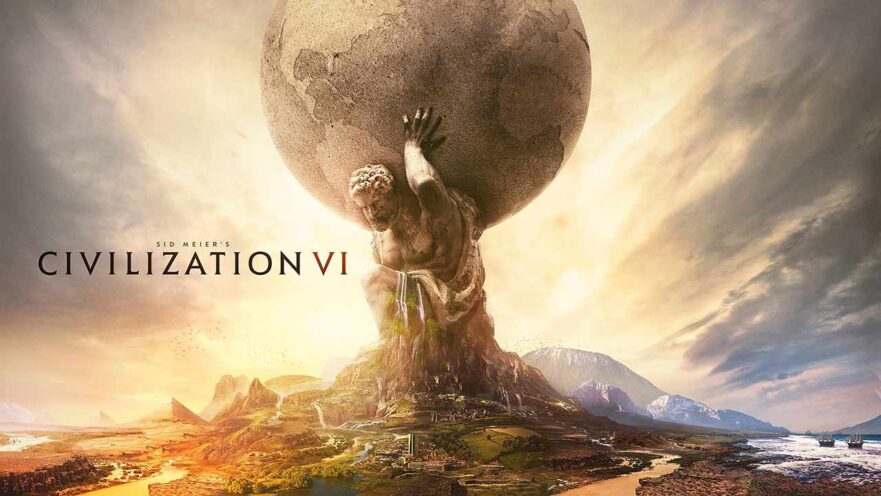 The Epic Games Store is currently hosting its Mega Sale event with steep discounts on some of the best PC games.

(Update, May 22: Turns out this is real! Civilization 6 is currently free.)

As a way of promoting it, the online game store is offering free digital copies of Grand Theft Auto V, the latest installment of one of the most iconic video game franchises of all time and the second best-selling game ever with 120 million copies sold, for users to claim and keep. The Epic Games Store has more free titles on the way, and a new leak may have revealed which game will release next in the coming weeks.

According to a leaked image reportedly pulled from the storefront, the next game to be given away for free on Epic’s Steam competitor is Civilization 6, which normally sells for $60 (around P3,044) all on its own, and will be available from May 21. It will be followed by Borderlands: The Handsome Collection on May 28, and then Ark: Survival Evolved on June 4.

To recap, these will be the free games on the Epic Games Store for May and June 2020:

If this roster proves to be accurate, then PC gamers will have something great to look forward to every week — and possibly play for the next couple of months while many parts of the world are still under partial lockdown due to the coronavirus pandemic.

GTA V will be available as a free title on the Epic Games Store until next week, which leaves you plenty of time to download it, if you haven’t already. (There’s nothing to lose anyway, so you should definitely check it out.)

You need an Epic Games account and set up two-factor authentication, as it is required if you want to download GTA V. You also need to download and install the Epic Games Launcher from the company’s website. It has a size of around 400MB.