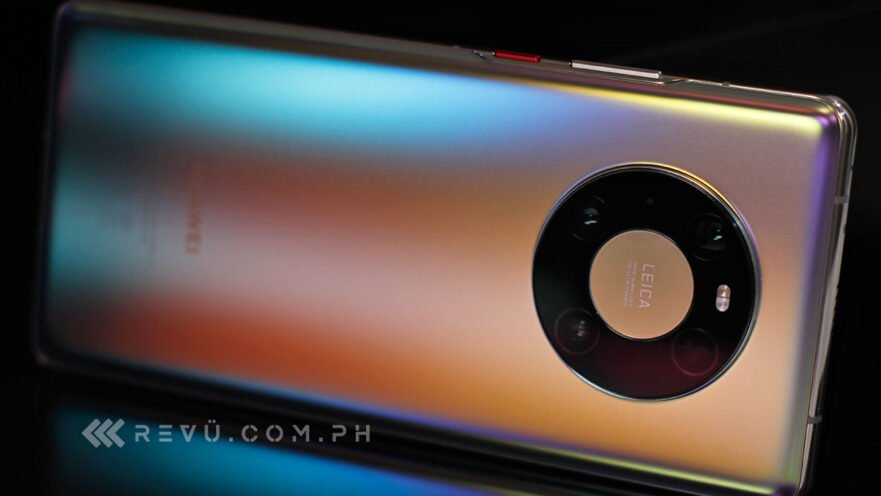 Huawei‘s smartphone business is still in a pickle amid a trade dispute between the United States and China, which has left one of the world’s largest smartphone vendors without access to global chip suppliers, for one.

But there may be hope yet for the embattled tech giant. A new report out of China claims that Qualcomm has secured a permit from the U.S. government to resume its business with Huawei and supply mobile chipsets to the firm.

According to the source familiar with the matter, Huawei needs to offload the Honor brand first if Qualcomm is to meet Huawei’s chip requirements

It won’t come without a heavy price, though. According to the source familiar with the matter, Huawei needs to offload the Honor brand first if Qualcomm is to meet Huawei’s chip requirements. As it stands, the San Diego-based chipmaker doesn’t have the capacity to serve the orders of both Huawei and its Honor sub-brand.

Conveniently for both Qualcomm and Huawei, the latter appears headed in that direction. Huawei is reportedly in the final stages of selling its Honor unit to a newly established, state-owned joint venture led by handset distributor Digital China and the Shenzhen government for $15.2 billion.

The all-cash deal is said to include the entire Honor operation, including its employee base, research and development, and supply chain. The official announcement could be made as early as November 20.

Back in September, Qualcomm applied for a special license to work with Huawei. Assuming it has obtained the license to do so, we could very well see the first Huawei flagship with a Qualcomm chip next year.

Qualcomm is expected to launch its next top-end chipset, likely to be called the Snapdragon 875, at this year’s annual Qualcomm December conference. The silicon is almost certain to be built on a 5nm manufacturing process for improved efficiency and performance. If the latest Snapdragon 875 Antutu benchmarks prove to be accurate, it should be about 30% faster than the Snapdragon 865 Plus in synthetic tests.