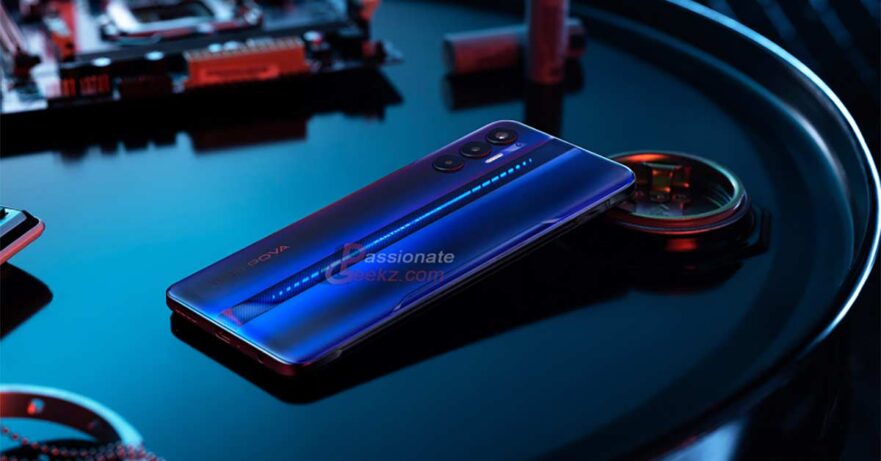 Not too long ago, Tecno Mobile launched its first 5G smartphone in the Philippines, with the Tecno POVA 5G debuting with a P12,990 (around $248) price tag back in February.

Now, we finally have confirmation that the Chinese smartphone brand will add another entry to its POVA lineup on May 25. This time around, it’s the Tecno POVA 3 that will launch in the country later this month in Eco Black and Tech Silver colors, as revealed by the listing we found on the company’s official Lazada store.

Unfortunately, the listing does not reveal the local pricing for the upcoming handset. But according to reports we saw online, the POVA 3 might be priced at P8,999 ($172) for the black and silver variants, while the limited-edition Electric Blue colorway could arrive with a P9,399 ($179) price tag in tow.

Its predecessor, the POVA 2, had a suggested retail price of P7,990 ($152) when it arrived in the Philippines last year. Recall that the POVA 2 pairs a MediaTek Helio G85 chipset with a large 6.9-inch FHD+ display, a fast-charging 7,000mAh battery, and a 48-megapixel main camera.

Earlier leaks suggest the Tecno POVA 3 will be powered by a MediaTek Helio G88 4G processor coupled with 6GB RAM and 128GB of internal storage. Its 6.9-inch screen, meanwhile, will reportedly be upgraded with a 90Hz refresh rate.

The POVA 3 might also retain the 7,000mAh battery of the previous model, while bumping up the charging speed to up to 25 watts, an increase from 18 watts. Around the back, the triple-camera setup main camera is equipped with a 50-megapixel sensor, and sits alongside two other sensors.