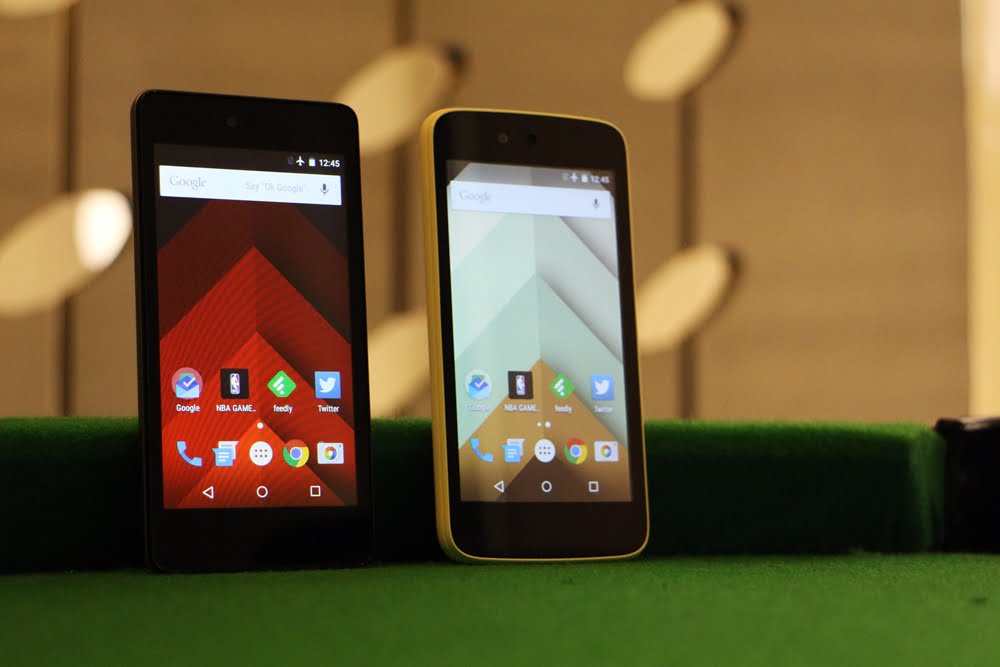 By now, you’ve probably read about the 2 Android One phones that have been recently released in the Philippines. And for those of you who are looking forward to a Nexus-like experience for cheap without digging through the bargain bin of second-hand models, the big question is: Should you get the Cherry Mobile One or the MyPhone Uno?

We heard you. Which is why today, we’re taking an in-depth look at both Android One releases — which, in our opinion, are two of the best budget smartphones out there — pitting them against each other to help you decide which one’s right for you.

Sure, there are glaring differences between the Cherry Mobile One and the MyPhone Uno that may sway you, even slightly, towards a particular device. For one, the former is rectangular in shape, as opposed to the latter’s curved body. But the answer is not as clear-cut as you may think. It doesn’t help that the handsets are in the same price segment, with the One and the Uno retailing for P3,999 and P4,599, respectively.

RAMON LOPEZ’S TAKE: Let’s start with a hardware comparison. Size-wise, both phones are more or less identical, though the One is noticeably narrower than its rival. Not that it should matter, anyway, as they are easy to hold and use with one hand. That’s usually the case with mobiles that have less than five inches of screen real estate, and all Android One efforts up to this point pack 4.5-inch displays.

In terms of build quality, the all-plastic casings of the Cherry Mobile One and the MyPhone Uno fall in line with some of the better options in the category, which is to say they feel solid enough to endure a bit of punishment. Still, a case is highly advised, if only to keep the white variant of the Uno looking immaculate for longer.

Which brings us to our next point: We prefer the look of the Uno. Its aggressively tapered sides and smooth, matte back feels more natural to hold than the One’s boxy form. The metallic plate that houses the former’s rear-facing camera and flash is also a welcome bit of variety. We’re not saying that the One is poorly designed. It’s not, plus its rounded edges make the device appear thinner than it actually is. However, its form factor is all too familiar, one that we’ve come to associate with a gazillion other smartphones. 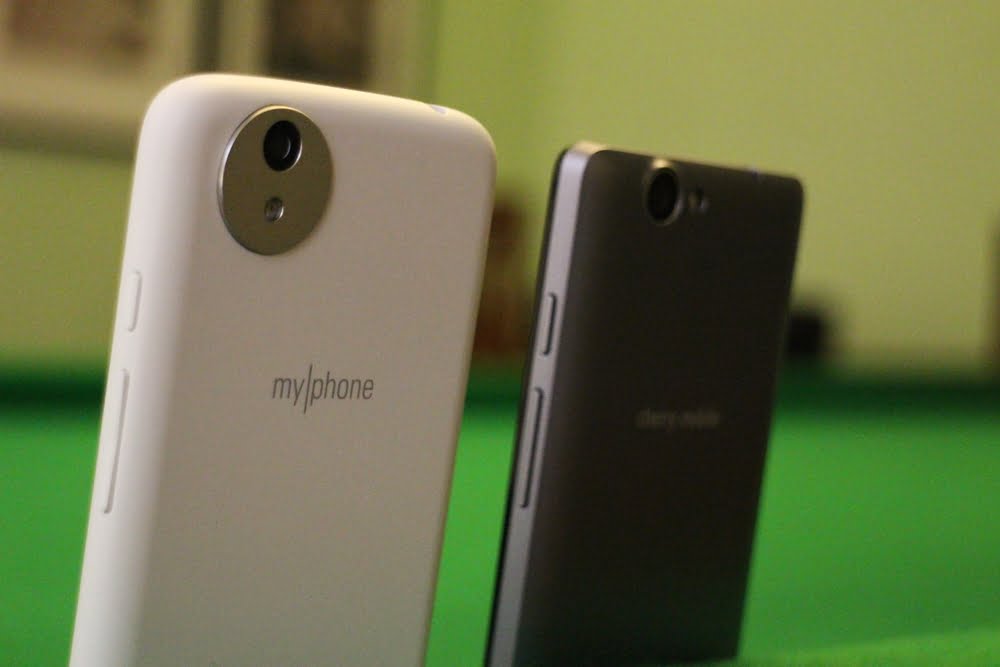 A closer inspection of both IPS screens reveals that the Cherry Mobile One has a clear advantage in color reproduction, offering more accurate hues across the spectrum. By contrast, images on the MyPhone Uno take on a slight yellowish tone. Not a deal-breaker by any means, though we imagine it may annoy display purists. To its merit, the Uno is capable of higher brightness levels and more consistent viewing angles, particularly on the vertical axis.

Also keep in mind that the phones’ resolutions are limited to 480 x 854, resulting in text appearing fuzzy compared to high-definition displays. Don’t worry, standard-definition content looks decent on both screens. So unless you’re used to Retina displays and 1080p (or more) screens on a handset, you’ll be fine.

As for our camera-shootout observations, we found the One and the Uno’s 5- and 2-megapixel rear and selfie cameras to be satisfactory in ideal lighting conditions, though the long shutter lag across the board means you’re more likely to miss moving subjects. Getting good shots in low light is another story; neither phone is up to the task, which is expected given their price tags. Instagram users, take note. 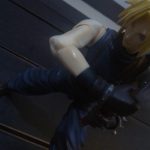 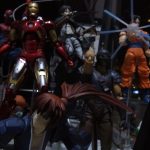 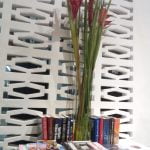 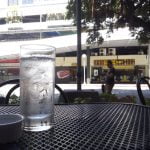 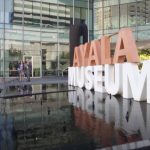 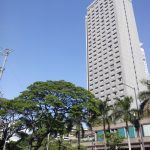 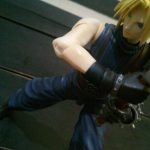 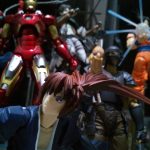 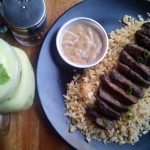 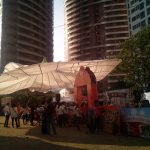 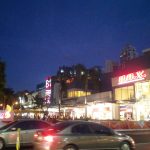 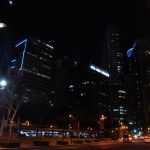 Photos taken with the Cherry Mobile One and the MyPhone Uno. Click on and expand each picture for the high-res version

Finally, let’s talk about performance, where things get really good. But first, let’s go over the specs of the two handsets quickly. As mentioned earlier, the Cherry Mobile One and the MyPhone Uno look nothing alike, but they are essentially identical inside — with a few minor differences. Both devices run hot-off-the-press Android Lollipop 5.1 on a 1.3GHz quad-core processor with 1GB of RAM and either 4GB (Uno) or 8GB (One) of expandable storage. Dual SIM slots, as well as the usual assortment of wireless technologies, including WiFi, Bluetooth, and GPS, are also on board. Curiously enough, only one SIM slot of the One supports 3G; both SIM slots of the Uno are capable of 3G data speeds.

The One’s battery is rated at 1,780mAh, while the Uno’s 1,700mAh cell holds less charge. The difference is negligible, as most users should get at least 1 1/2 days of mixed use from the batteries on a single charge.

Performance is as good as it gets in the low-end segment; switching between apps or games happens about as fast as you would hope from a current smartphone. If you’re coming from a previous build of Android, you’ll notice that navigating Android Lollipop, as well as transitional animations, is smoother than ever before. Of course, we can’t talk about the user experience without gushing over Google’s reimagined mobile OS. It really does make a whole lot of difference — and that’s not a nod to Material Design, Google’s new design language, which we like a lot.

Don’t forget that we’re only in year one of Android One. Google has promised timely over-the-air updates for all phones under the mobile-device standard for the next 2 years after their release.

The Cherry Mobile One and the MyPhone Uno are strong examples of what great software can achieve, especially considering their reduced capabilities. Great specs don’t always make a great phone, after all.

Our small grievances aside, the One and the Uno are strong examples of what great software can achieve, especially considering their reduced capabilities. Great specs don’t always make a great phone, after all. Also, having more cores does not guarantee a silky-smooth performance, as any seasoned iPhone user will tell you.

Ultimately, the choice between the Cherry Mobile One and the MyPhone Uno is a personal decision based on what you value most in a mobile device. Is it hardware, picture quality, or another key feature? You can’t have everything, and that’s certainly the case with sub-P5,000 smartphones. The good news is that you’ll be treated to one of the best user experiences of any low-cost handset yet regardless of which model you pick.