One year into the venture, it seems Google remains bullish about the future of Android One, a line of low-cost devices running the latest version of the search giant’s mobile operating system (think Nexus for emerging markets).

And why wouldn’t it be? Budget releases continue to drive the business of many Android manufacturers forward, something local companies can attest to, and they represent Google’s best bet of getting as many people as possible online in the hope that they will end up using Gmail, YouTube, and other Google properties.

In the Philippines, no other product represents Google’s continued push to grow its audience quite like the recently announced Cherry Mobile One G1. The spiritual successor to last year’s brilliant Cherry Mobile One, the G1 steps up to a bigger, sharper screen, a faster processor with more RAM, a higher megapixel count on both cameras, and a bigger battery. Specs-wise, it’s essentially the same as the new Moto G, but with a few key differences.

The Cherry Mobile One G1 improves where it counts: wireless connectivity. It packs an LTE modem, which hasn’t been common in low-end phones until recently.

More importantly, it improves where it counts: wireless connectivity. No longer limited to 2G and 3G connections, the G1 packs an LTE modem, which hasn’t been common in low-end phones until recently. Of course, it also runs the latest version of the Android software (5.1.1) and will be eligible for upgrades for the next 2 years.

The Cherry Mobile One G1 will only set you back P5,999 when it hits online and offline stores later this month. My initial impressions of the G1 are overwhelmingly positive, but I’ll reserve judgment for now. Be sure to keep your eyes peeled for my full verdict. 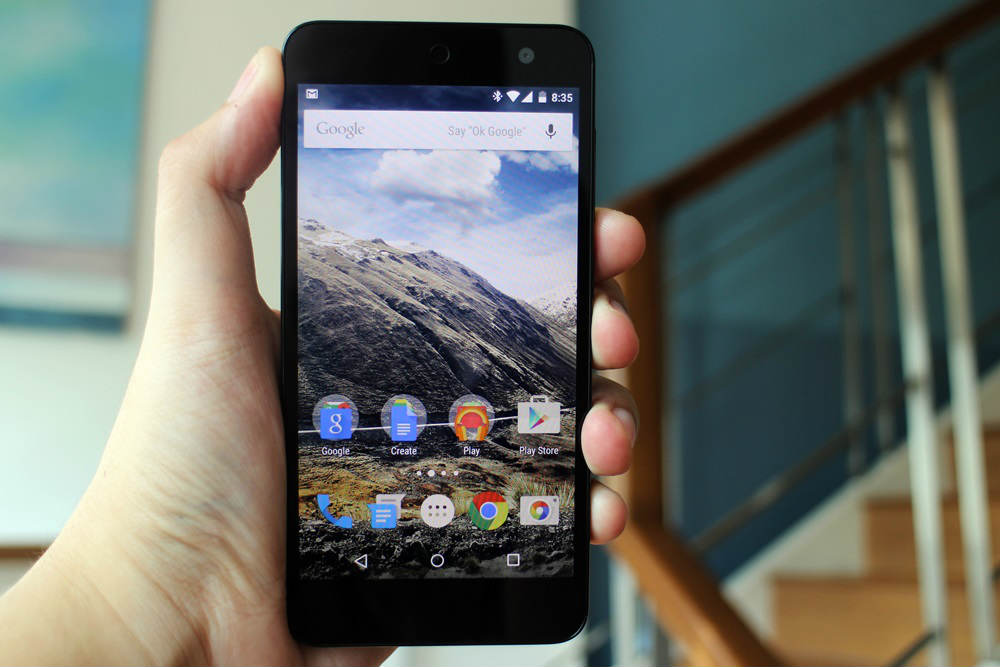