A mere hours after their worldwide launch, the Samsung Galaxy Note 5 and Galaxy S6 Edge+ made their official debut in the Philippines today, with pricing and availability in tow. “Isn’t it a little too early for a Galaxy Note reboot?” you may ask. “What about the Galaxy S6 Edge? The paint hasn’t even dried on Samsung’s co-flagship yet following its release a few months ago.”

I get your point, but Samsung had to pull the trigger to give its latest devices a lengthy head start in the retail race against Apple. Samsung’s profits are still falling, says Bloomberg. The Galaxy S6, for all its pretty aesthetics and top-shelf features, hasn’t been the sales success that Samsung had hoped for.

So, here we are in August, staring at a new Samsung phone with a super-sized screen and even bigger expectations to meet. To say the Galaxy Note 5 has a lot riding on its shoulders would be an understatement of phablet proportions. (The Galaxy S6 Edge+? Probably not so much.)

Here we are in August, staring at a new Samsung phone with a super-sized screen and even bigger expectations to meet. 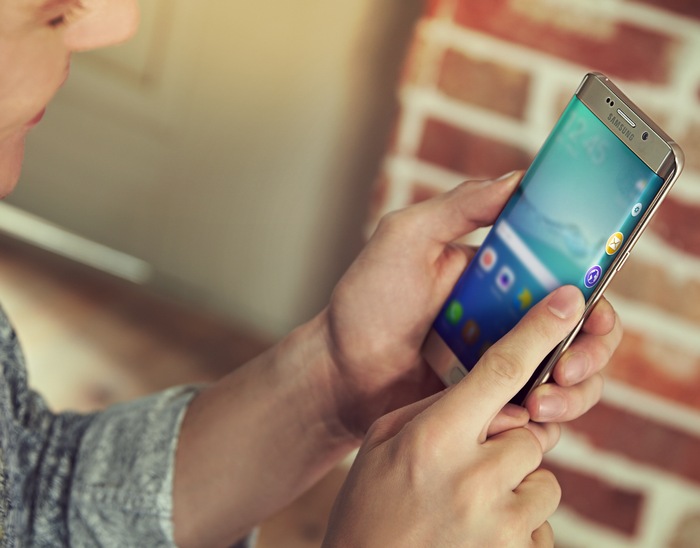 Indeed, the Galaxy Note 5 is easily one of Samsung’s most important releases in recent memory — and it certainly looks that way. Like the Galaxy 6 before it, this year’s addition to the Note family ditches plastic in favor of metal and glass and adds a curved-edge back that’s particularly reminiscent of the Xiaomi Mi Note’s rear panel.

If there ever was a Note product whose looks didn’t justify its price, the Galaxy Note 5 isn’t it; in fact, it’s arguably Samsung’s most gorgeous work yet, boasting a level of craftsmanship and attention to detail that reflects its premium status. Coming in at 7.6mm-thick, it’s also thinner by nearly a full millimeter compared to the Galaxy Note 4 (8.5mm).

The phone is not without flaws, of course, as Samsung had to cut a few corners in pursuit of its design goals, much to the chagrin of fans of microSD expansion and removable batteries. The Galaxy Note 5 doesn’t have either, and both rank among its predecessor’s biggest attractions. Its battery is only 3,000mAh, which holds less charge than the Galaxy Note 4’s 3,220mAh cell.

The one area where Samsung hasn’t made any compromises on the Note formula is under the hood. And true to its heritage, the Galaxy Note 5 offers the best components on the market, rocking a 5.7-inch 1,440 x 2,560 Super AMOLED display and Samsung’s octa-core Exynos 7420 chipset, along with 4GB of RAM and 32GB or 64GB of storage.

The Note 5 is not without flaws, as Samsung had to cut a few corners in pursuit of its design goals, much to the chagrin of fans of microSD expansion and removable batteries.

Its capabilities as a pocketable camera should only improve with the addition of the same 16-megapixel unit housed in the Galaxy S6, which Alora and I found to be superior to the iPhone 6’s rear-facer.

The Galaxy Note 5 is also closer to being a pen-and-paper replacement than previous models, with the option to jot down notes while the screen is off, among other things. Samsung even claims that the display produces less friction when using the improved S Pen stylus. 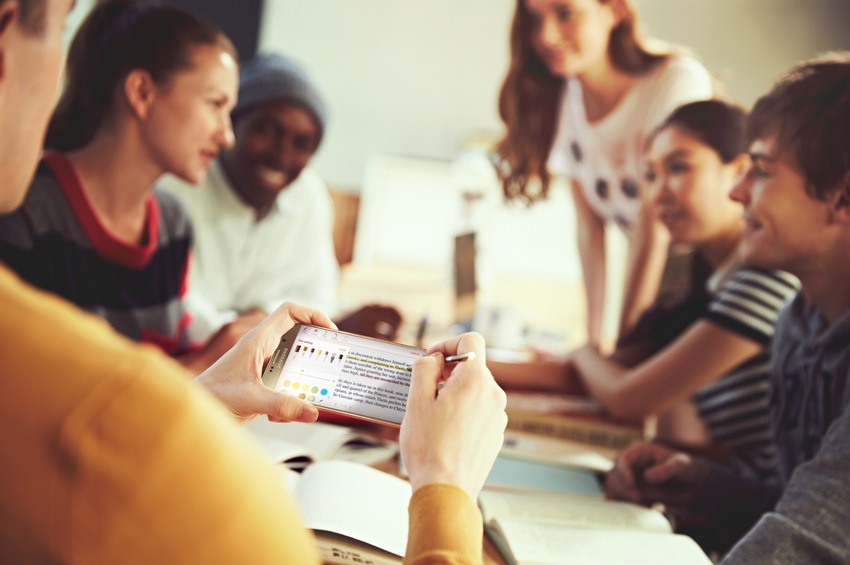 Galaxy S6 vs iPhone 6 camera shootout from our YouTube channel