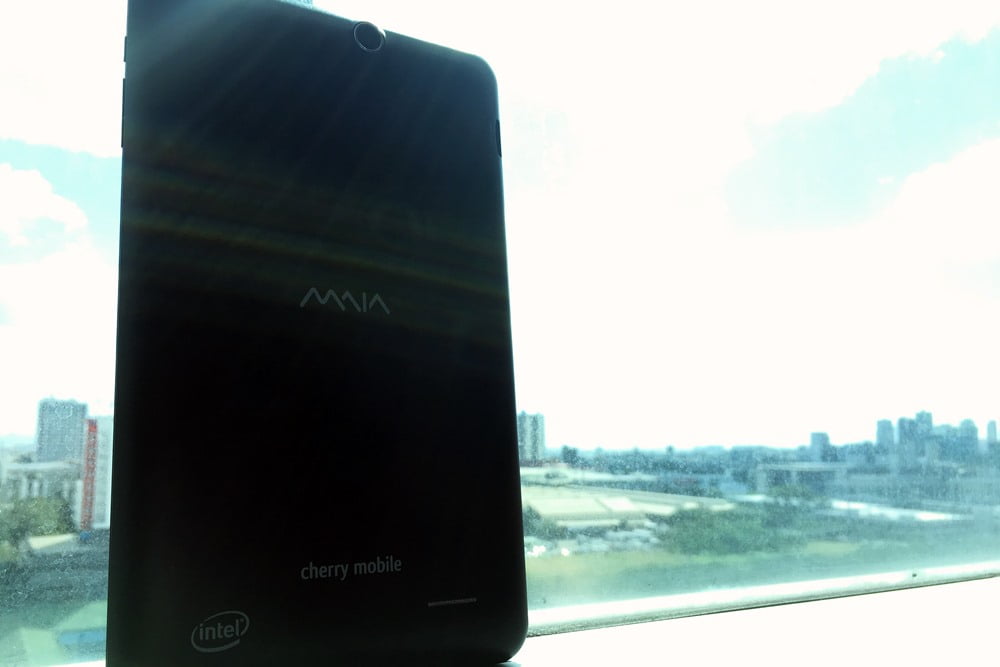 Cherry Mobile just unveiled a new Intel-based Android tablet under its MAIA line. The MAIA Pad Plus is priced at P2,999 and is now available in stores.

The hardware itself is your typical slab of rectangular plastic (in white or black), while the specs are reminiscent of this year’s 7-inch ASUS ZenPad: 7-inch IPS display, Intel Atom X3 processor backed by 1GB of RAM, 5- and 2-megapixel rear and front cameras, and Android Lollipop.

At this point, it seems the firm’s focus is on the bargain-basement segment — and there’s nothing wrong with that, of course. Price is king for many shoppers in the Philippines, and it’s devices like the MAIA Pad Plus that are going to help Cherry Mobile maintain its pole status in the mobile business.

The hardware itself is your typical slab of rectangular plastic, while the specs are reminiscent of this year’s 7-inch ASUS ZenPad.

However, that isn’t to say Cherry Mobile is giving up entirely on higher-end devices that cost more than P10,000. I’ve been told recently that the company will be coming out with high-specced dual-OS tablets that make use of Intel’s PC-class Core M processors — the same silicon found inside many thin-and-light notebooks, including the 12-inch MacBook.