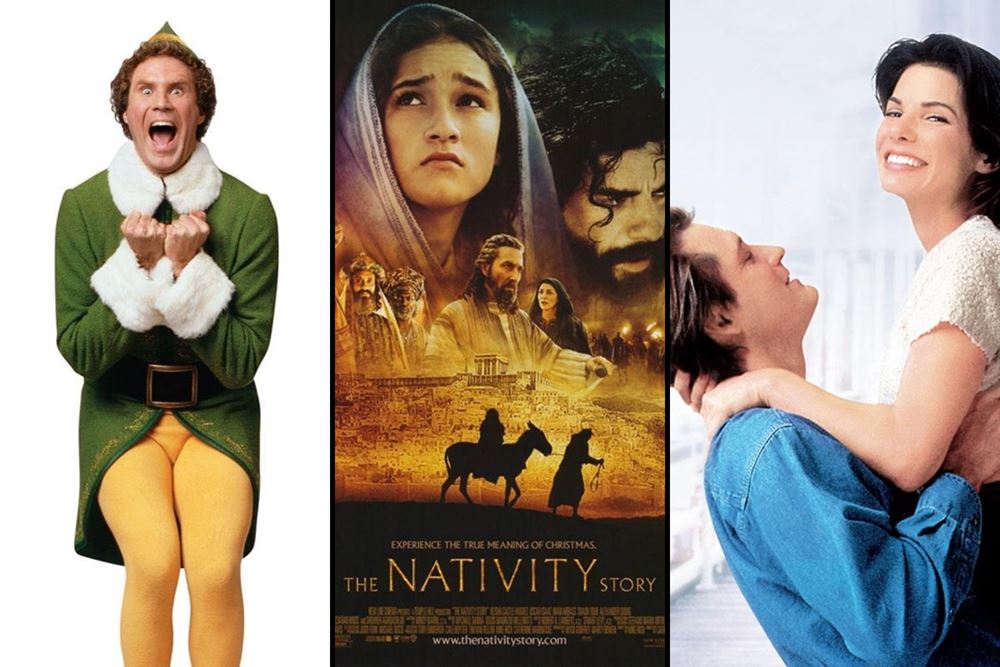 Christmas is a time for the family. It is also a time for curling up on the couch with a cup of hot chocolate while watching your favorite holiday movies, whatever they may be.

Of course, these days a lot of people are getting their entertainment from video-on-demand services like HOOQ, which lets you stream movies and TV shows to your iPhone, iPad, Android device, or PC for just P149 monthly.

And while not every great Christmas movie is available on HOOQ, there’s plenty of stuff for kids and adults to watch (and rewatch). Here are the top Christmas movies on HOOQ in 2015.

Set in a fictional northern Indiana town in the 1940s, A Christmas Story follows the journey of nine-year-old Ralphie Parker as he plots to get his hands on the ultimate gift for American boys at the time: a Red Ryder air rifle. If you haven’t seen this movie yet, you have to; there’s a reason why this film has become a holiday staple among major TV networks.

Vince Vaughn and Reese Witherspoon play an unmarried couple who are forced to spend Christmas Day with their two sets of divorced parents. I don’t think I have to tell you this, but, of course, things get out of hand… fast. And you thought one or two family get-togethers were troublesome enough.

In this highest-grossing Ernest installment, Ernest P. Worrell, played by the late, great comedian Jim Varney, must help Santa Claus find his replacement. I won’t hold it against you if you haven’t seen any of the Ernest films — most of them are decades old, after all — but if there’s one to watch, it’s Ernest Saves Christmas, which in my book, is easily one of the most heartwarming kid-centric and Christmas-themed films out there.

Continuing the streak of holiday comedies is Elf, which stars the always-funny Will Ferrell as Buddy, a human raised as an elf in the North Pole. Hilarity ensues when Buddy goes off in search of his biological father in New York, of all places. Elf is one of my go-to Christmas movies, so you can imagine how happy I was to find out that it’s available on HOOQ.

Piolo Pascual plays Gene, a selfish playboy type who learns that he can only inherit his grandmother’s fortune after completing the Simbang Gabi tradition. One night, he meets and falls head over heels for a woman who has her own reasons for attending the series of Masses.

Not every great Christmas movie is available on HOOQ, but there’s plenty of stuff for kids and adults to watch (and rewatch).

While You Were Sleeping stars Sandra Bullock (who never seems to age) as Lucy, a train worker for the Chicago Transit Authority who saves the life of her longtime crush but the man ends up falling into a coma. Things get complicated when the family of the man Lucy saved assumes that she is his bride-to-be, and Lucy later falls in love with the man’s brother.

It may not be the most Christmassy of movies — it’s Ghostbusters, for crying out loud — but it’s set at Christmastime, and it has the charm, wit, and entertainment value of the original, albeit in smaller doses. Those things alone are enough to earn a place among the best seasonal content on HOOQ.

Many of you will be familiar with Mary and Joseph’s extraordinary journey to Bethlehem for the birth of the Christ child, but there aren’t many films based on the Bible that combine impeccable acting with biblical accuracy and a dose of religious interpretation. Which is why The Nativity Story deserves high praise and a greater audience.