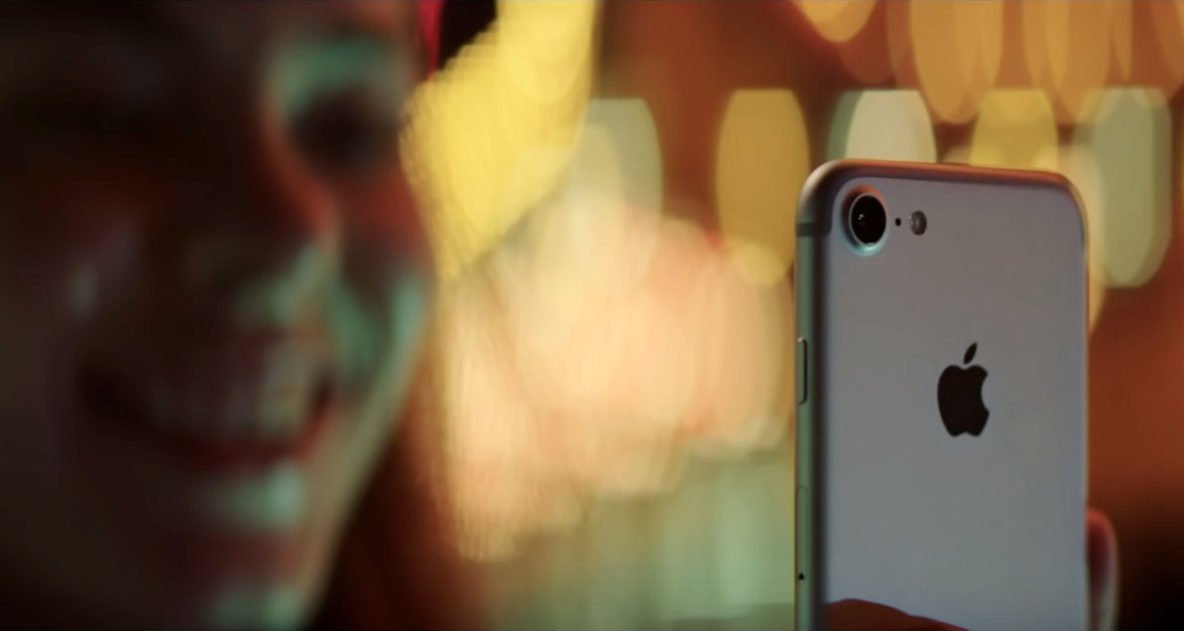 The Apple iPhone 7 may not be out yet, but it’s now being tagged as the fastest smartphone you can buy after a benchmark test shows it beats the competition by a mile.

Apple’s latest and greatest, which will be released September 16th, was put through the paces of software-benchmarking tool AnTuTu, and it garnered a score of 178,397. This is far from the 140,288 rating former first-placer OnePlus 3 got.

A day before the iPhone 7 was launched, AnTuTu released its top 10 list of performance smartphones in August 2016. The OnePlus 3 topped the list, followed by Vivo’s Xplay 5 Elite, LeEco’s Max 2, ZTE’s Nubia 11, and Lenovo’s ZUK Z2 Pro. More details can be found in the chart below. 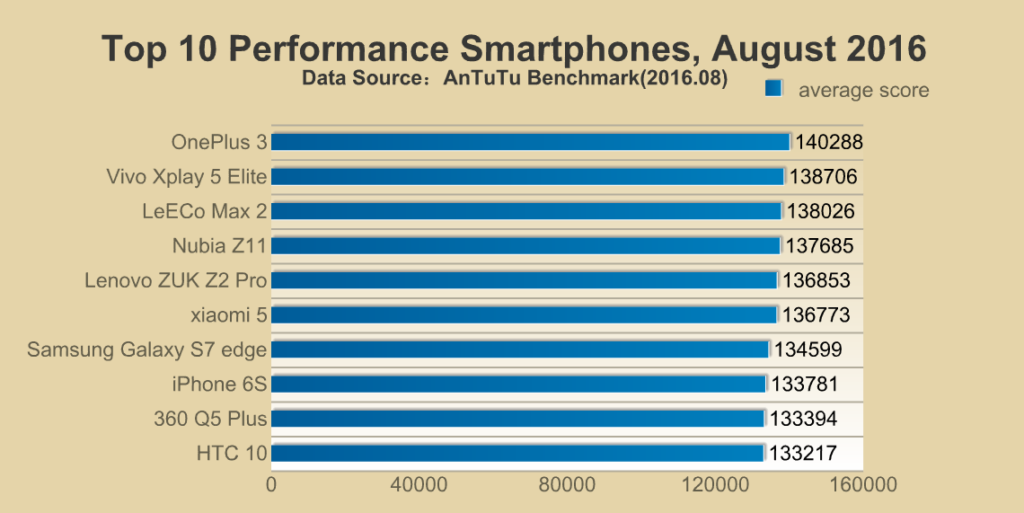 Top 10 performance smartphones before the Apple iPhone 7 was launched, according to AnTuTu

The iPhone 7’s record-shattering score can be attributed to Apple’s move to a quad-core architecture. On paper, the new A10 Fusion chipset it uses makes Qualcomm’s Snapdragon 820 look average. The report also shows the A10 is 33 percent more powerful than its predecessor, the A9 system-on-chip in the iPhone 6s. Apple earlier claimed that the A10’s “high‑performance cores can run at up to two times the speed of the iPhone 6.” Turns out the company wasn’t bluffing.

MY PARTNER RAMON LOPEZ’S TAKE: While synthetic benchmark numbers don’t necessarily reflect real-world performance, the iPhone has been historically a fast phone by any metric. A simple Google (or YouTube) search would suffice to show you that. But what’s even more impressive is how Apple was able to build the fastest phone you can buy without sacrificing battery life.

The iPhone has been historically a fast phone by any metric; its most useful improvements are skin-deep. But what’s even more impressive is how Apple was able to build the fastest phone you can buy without sacrificing battery life.

And while that doesn’t sound like much, consider the OnePlus 3, the second-fastest phone based on AnTuTu testing. Sure, it has Qualcomm’s best processor yet and more RAM than the average notebook (it has 6GB), but its “one and done” battery life leaves something to be desired. Some users, not all, even commented that it offers less mileage than the previous OnePlus phones.

Which brings me back to a point I made a while ago: The iPhone 7 (and iPhone 7 Plus) is actually better than some people realized. As usually the case with a new iPhone, the most useful improvements are skin-deep.