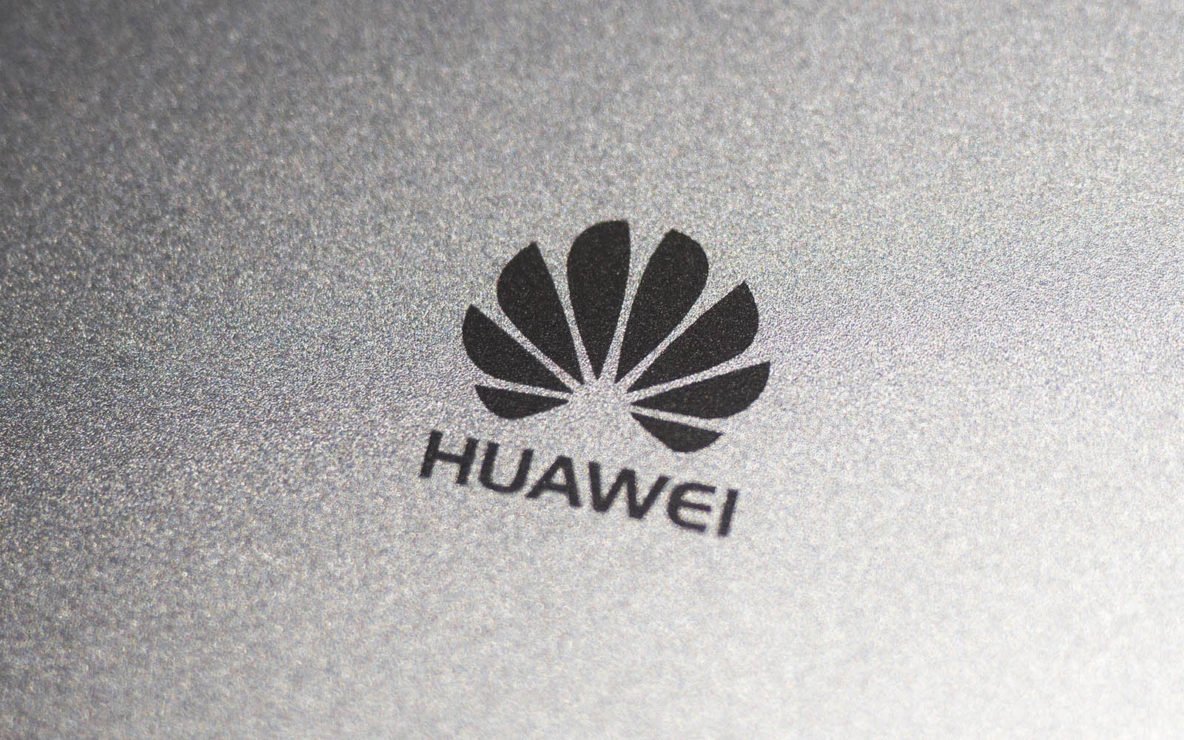 THE invitations are out. Huawei has sent out invites to a November 3 event in Munich, Germany, where the company is expected to reveal its beast of a new flagship phone — if rumor mills are to be believed.

The image leaked on Chinese microblogging site Weibo, shown below, reveals the Huawei Mate 9 will have three versions:

A purported closeup of the renders lends credence to the rumor that the Huawei Mate 9, just like the P9 and P9 Plus phones that came before it, will be another Huawei-and-Leica dual-camera affair.

The two cameras at the rear apparently have 12-megapixel sensors and 4K video, and the lenses supposedly have an f/2.0 aperture, better than the P9’s f/2.2. Understand that the lesser the number, the wider the aperture — and wider aperture means better ability to isolate the subject from the background (better bokeh).

At the front is an 8-megapixel shooter. 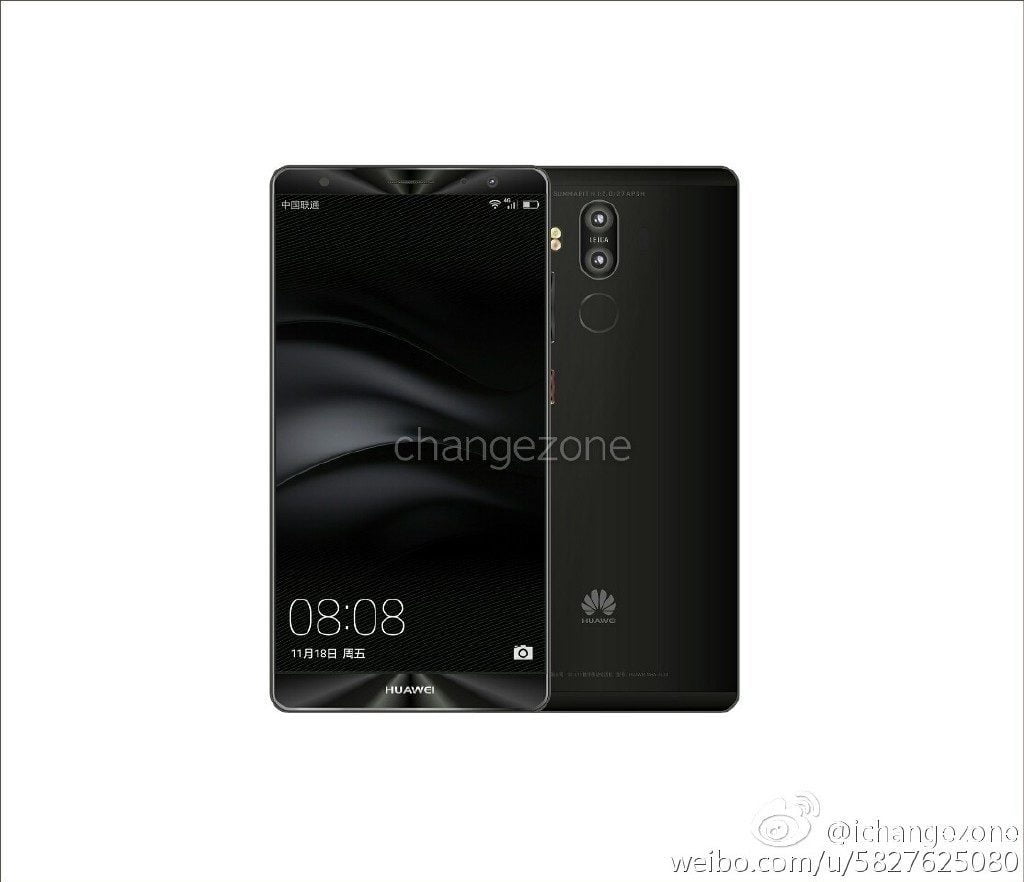 The Huawei Mate 9 is believed to be the first device to run the company’s own Kirin 960 chip, which is the first to use ARM’s new Cortex-A73 cores. Cortex-A73 promises to be 30 percent more powerful than the A72.

The phone is also said to be the first to showcase Huawei’s EMUI 5, which is already based on Android 7.0 Nougat.

The Huawei Mate 9 is believed to be the first device to run the company’s own Kirin 960 chip with ARM’s new Cortex-A73 cores. It’s also said to be the first to showcase Huawei’s Android 7.0 Nougat-based EMUI 5.

Excited? Show some restraint; we still have a little over a month before we get to confirm everything that’s been said about the Mate 9.

MY THOUGHTS: The Huawei P9 and P9 Plus were a hit. Within six weeks of their release in April, Huawei already shipped more than 2.9 million units of the two dual-camera phones. That’s an increase of 130 percent over the P8’s shipments. It’s no wonder the world’s third largest smartphone vendor is extending its partnership with Leica. I have no doubt the Mate 9 will be another fruit of that collaboration.

MY PARTNER RAMON LOPEZ’S TAKE: We can argue over specs all we want, whether the Huawei Mate 9 has enough in its circuitry to outdo, outshoot, and outshine its main rival, the Samsung Galaxy Note 7. Truth be told, the Mate 9 is shaping up to be a beast of a phone. But its biggest advantage by far has nothing to do with hardware, or Huawei’s partnership with a company famed for its high-end cameras; it has everything to do with a clean slate. And for consumers who got burned by the Note 7 — both literally and figuratively — that alone may be enough to earn the Mate 9 a serious consideration.