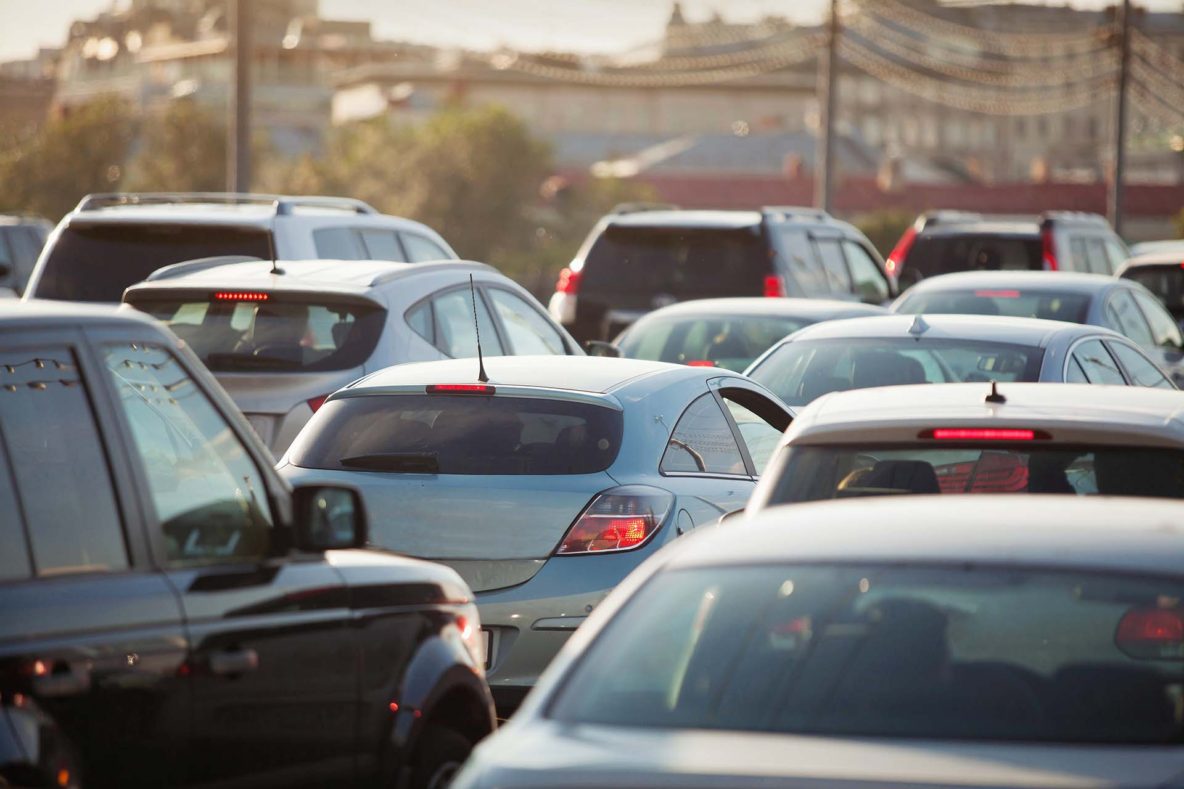 It’s out. Traffic app Waze has released its second Driver Satisfaction Index, an annual study of the driving experience of its users in 38 countries and 235 metros, and the result is surprising.

No, we are not shocked a city in the Philippines once again claims the “worst place in the world to be a driver” crown. What’s surprising is the (dis)honor goes to Cebu, not Manila, this time around; Manila is now “just” at 17th place. We have not been to the Queen City of the South for more than a year, so we don’t know what it’s like to be in Cebu these days.

Waze has more than 65 million monthly active users in 185 countries, but to ensure data accuracy and fair market comparisons, it only included in its analysis those places with over 20,000 active users per month.

And instead of focusing on one measurable factor, such as time spent in traffic, Waze centered on six aspects — both qualitative and quantitative:

Cities that give drivers the most satisfying experience are dominated by the French: Valence, France; Tours, France; Lemans, France; Saint-Etienne, France; and Greensboro, North Carolina, U.S. If only it were easy to relocate…