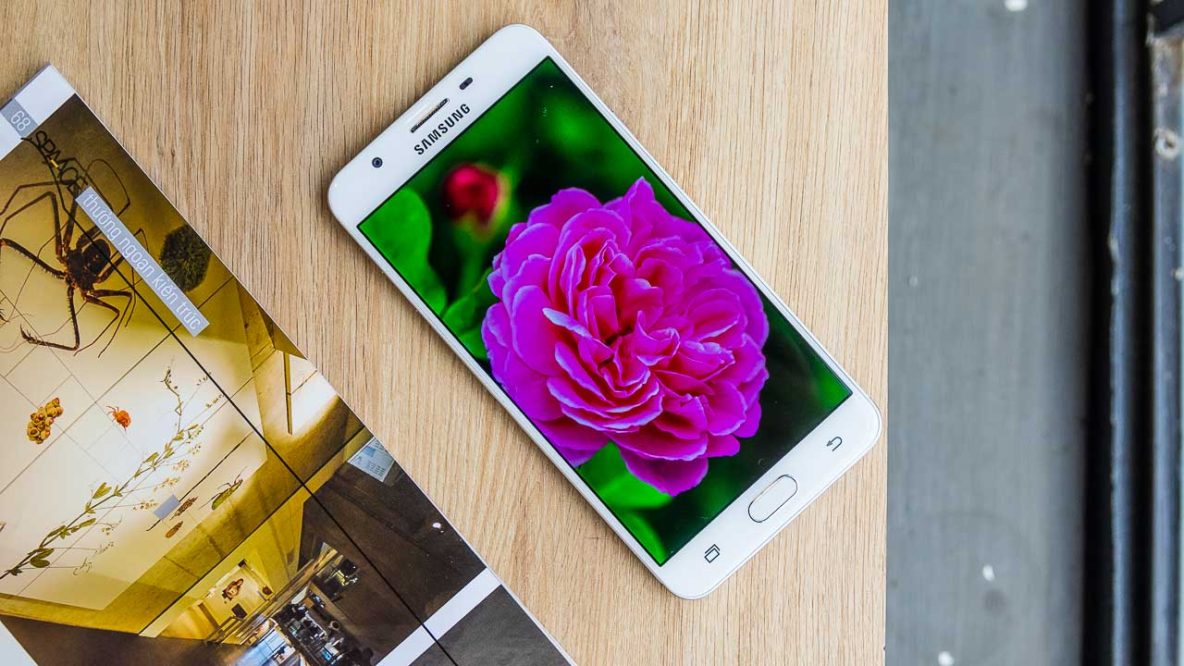 SAMSUNG will be happy to put the second half of 2016 behind it, but that’s not to say it’s done for the year as far as releasing smartphones is concerned. The troubled Korean manufacturer today announced the Samsung Galaxy J7 Prime in the Philippines, which joins Vietnam and India as the only countries to have the lower-midrange phone on offer.

The Galaxy J7 Prime is already available for preorder online in black or gold through Lazada’s Philippine website for P13,990 (see its full specs here). Shipping starts October 24th, and each purchase will come with a case and a pair of Samsung Level earbuds. It will be facing some serious competition, however, as many of its rivals, like the ASUS ZenFone 3 Laser (P11,995), the OPPO F1s (P12,990), and the newly discounted Vivo V3 Max (now P13,990), offer faster specs or lower prices, or both.

Yet, the Samsung Galaxy J7 Prime isn’t a pushover by any means, with its 5.5-inch display at full resolution; octa-core processor; 3GB of RAM; 13-megapixel main camera with 28mm, f/1.9 aperture lens; 8-megapixel selfie shooter; and 3,300mAh battery. As with the best Samsung phones out there, it also has a fingerprint sensor built into the physical home button. It likewise earns brownie points for its user-friendly design, which has done away with the flat plastic of older models in favor of round edges that are supposed to be easier to grip.

And while we would have liked to see faster internals or fast charging on the specs page, we reckon the biggest thing going against it is that it’s made by the same company responsible for the potential fire hazard that is the Samsung Galaxy Note 7. Granted, they’re different classes of smartphones, but the Pandora’s box has been open for a few weeks now, and Samsung has botched a sweeping product recall one time too many.

ADDITIONAL THOUGHTS: If you have no problems with generations-old software, then I’d suggest considering the Vivo V3 Max, which crams more power and faster charging speeds into a similarly sized and priced package.

MY PARTNER ALORA UY GUERRERO’S TAKE: I can’t blame you if you’d dismiss Samsung phones because of the Galaxy Note 7 issue, but I suggest you don’t. Save for its latest flagship, the Korean giant’s other devices haven’t had serious issues. However, I had hoped the company priced the Samsung Galaxy J7 Prime lower, considering the phone faces stiff competition from either better-specced or more affordable smartphones.