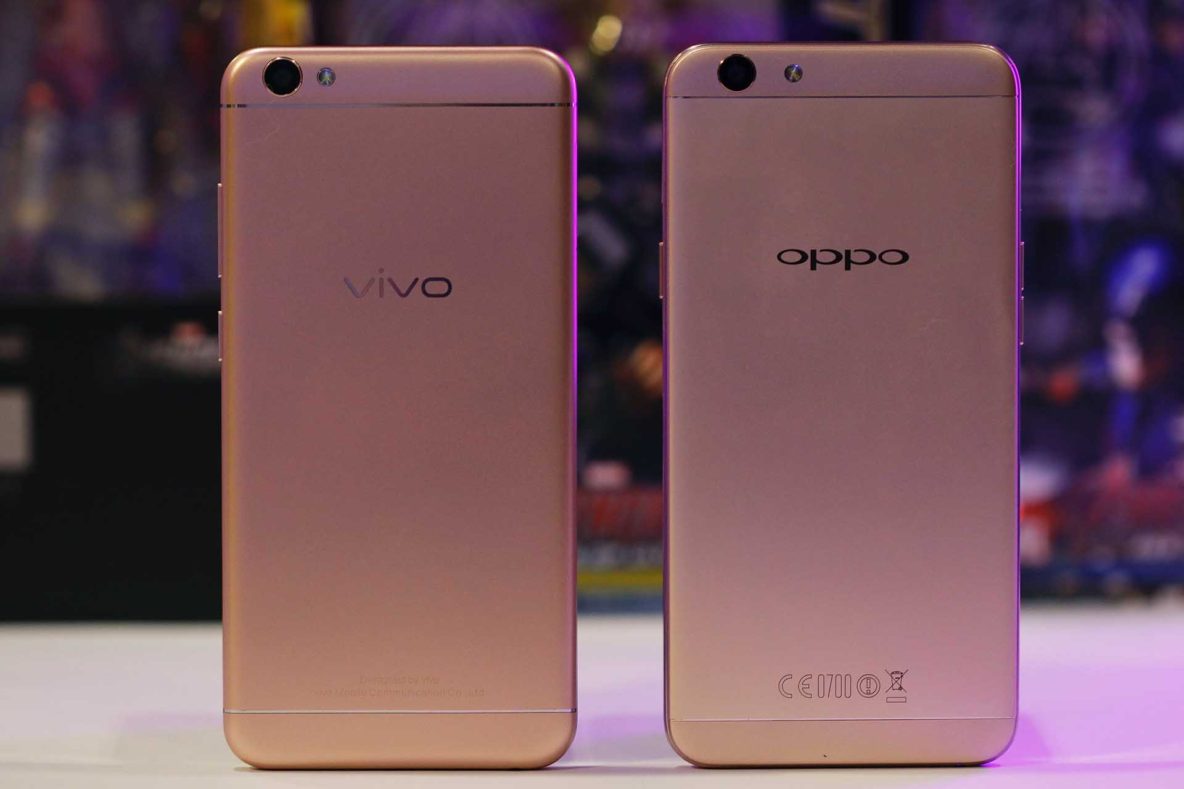 REMEMBER that selfie phone Vivo launched in India about a week ago? The one with the 20-megapixel front camera? Well, it’s finally official in the Philippines, with the release slated for November 26, 2016. And with a P12,990 suggested retail price, it seems to be gunning for the similarly priced OPPO F1s’ place in the local market.

The Vivo V5 (click for complete specs), as it is called, bears a striking resemblance to OPPO’s own “selfie expert.” Both have two silver antenna bands on the back, one at the top and another at the bottom. Both use the same brushed-metal finish. Both look the same up front; if not for the flash on the V5, you’d think the two 5.5-inch handsets are the same device. 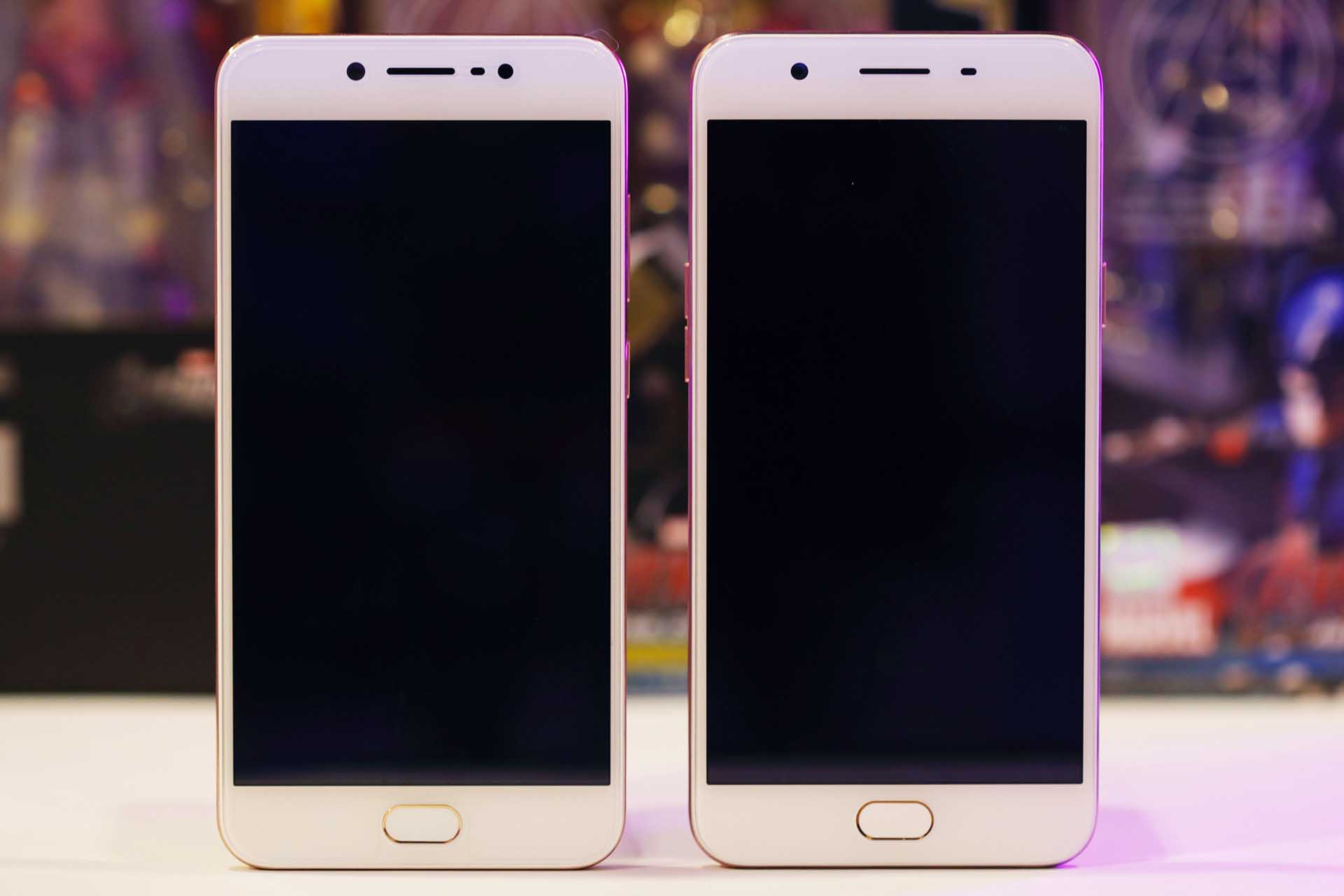 Which is which? Can you guess? The Vivo V5 is on the left side.

However, Vivo is raising the ante underneath the hood. Let’s start with its product’s main selling point: While the OPPO F1s (click this for the device’s full specs and this for our feature) carries a 16-megapixel front camera, we all know the Vivo V5 ups the megapixel count to 20. Not that a higher megapixel count produces better photos, but there are many consumers who still believe that.

The F1s is powered by MediaTek’s 6750 processor, features 3GB of RAM, and runs an Android Lollipop-based user interface. Compare those with the V5’s higher-end MediaTek Helio P10 processor, 4GB of RAM, and Android Marshmallow-based UI.

With the Vivo V5, you are getting higher specs for the same SRP and basically the same design. Which is why we predict that OPPO Philippines will drop the price of the F1s soon.

With the latter, you are getting higher specs for the same SRP and basically the same design. Which is why we predict that OPPO Philippines will drop the price of the F1s soon, perhaps this December. It should.