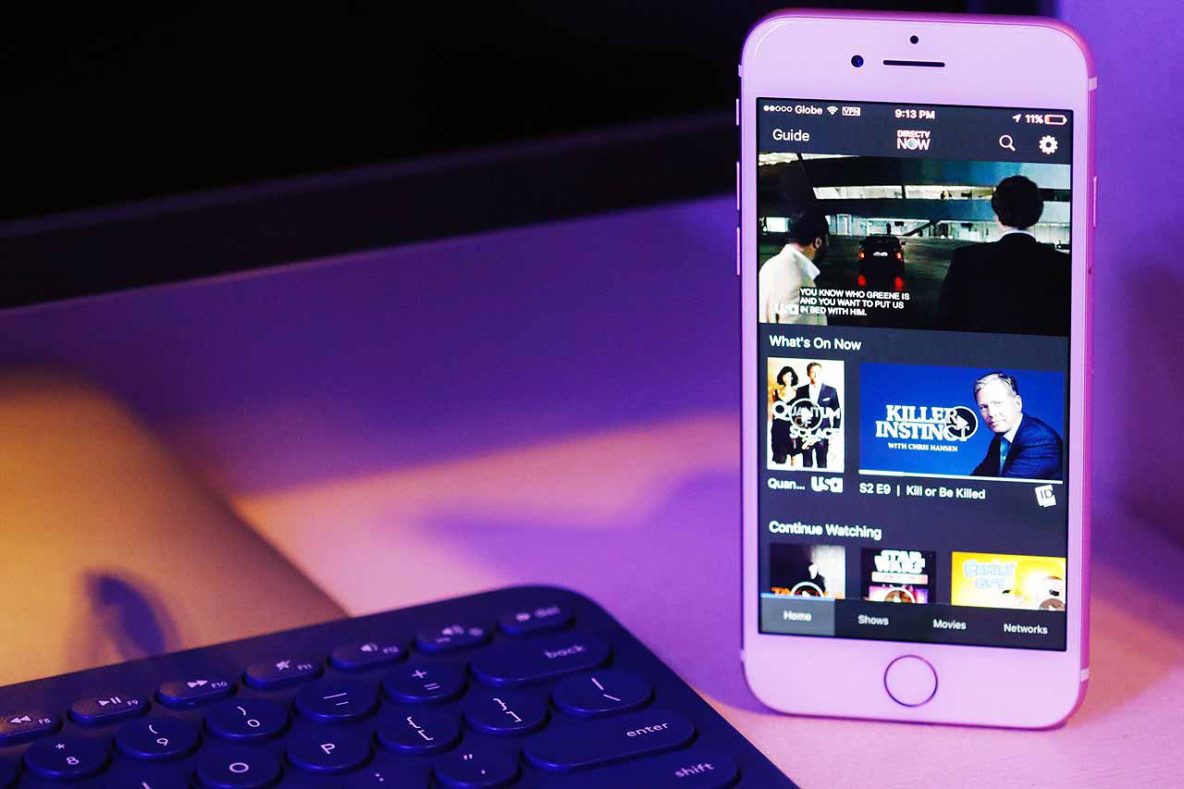 FOR a lot of us, the holidays are a chance to unwind and spend time with family and friends. It’s also the time to kick back and catch up on some quality programming with said family and friends, to “Netflix and chill,” so to speak.

However, if you live in a place like the Philippines, that option isn’t as satisfying anymore because of Netflix’s geoblocking policies, which essentially block access to content that would otherwise be available to a particular territory. Being on this side of the planet means that many good shows and movies, including some produced by Netflix, can’t be streamed here using any device; they won’t even show up in the app. The same can be said about Amazon Prime Video, which launched in the Philippines and about 200 other countries and territories this month.

Luckily for us, there’s a way to circumvent Netflix and Amazon’s location-based restrictions to watch U.S. content on our phones and laptops. It works with other streaming services, though your mileage may vary. The solution is simple, too, and takes mere seconds to set up. Connecting to an internet virtual private network or VPN is the way to go. (As a bonus, it’s also the quickest and easiest route to go if you want to keep prying eyes away from your web browsing.)

There is a smorgasbord of VPN services out there — most offer subscription-based access, some have Android and iOS apps that can be used alongside Netflix, Amazon Prime Video, and more. We recommend you read up on and choose one that has an app version to make the most out of your subscription. Good VPNs — those that offer great connection speeds and reliable encryption — cost money, with the exception of a few.

In this tutorial, we’re going to focus on one: Opera VPN. Why? Because it’s free and unlimited, works on Android and iOS devices, and, more importantly, compatible with Amazon Prime Video and Direct TV Now (for now). Both of which, we think, have more to offer than Netflix at this point.

We’re focusing on Opera VPN because it’s free and unlimited, works on Android and iOS devices, and is compatible with Amazon Prime Video and Direct TV Now.

Speaking of, we’ve had limited success with the Netflix app (videos simply won’t play), though we’re hearing that some paid VPN providers, such as Private Internet Access and Nord VPN, use servers that haven’t been blocked by Netflix yet. If you don’t have enough cash to cover quality VPN access, though, Opera VPN is as good as any free service out there. We use it to watch Prime Video and Direct TV Now on our mobile devices all the time.

So, where to start?

How to watch U.S. content on an Android device 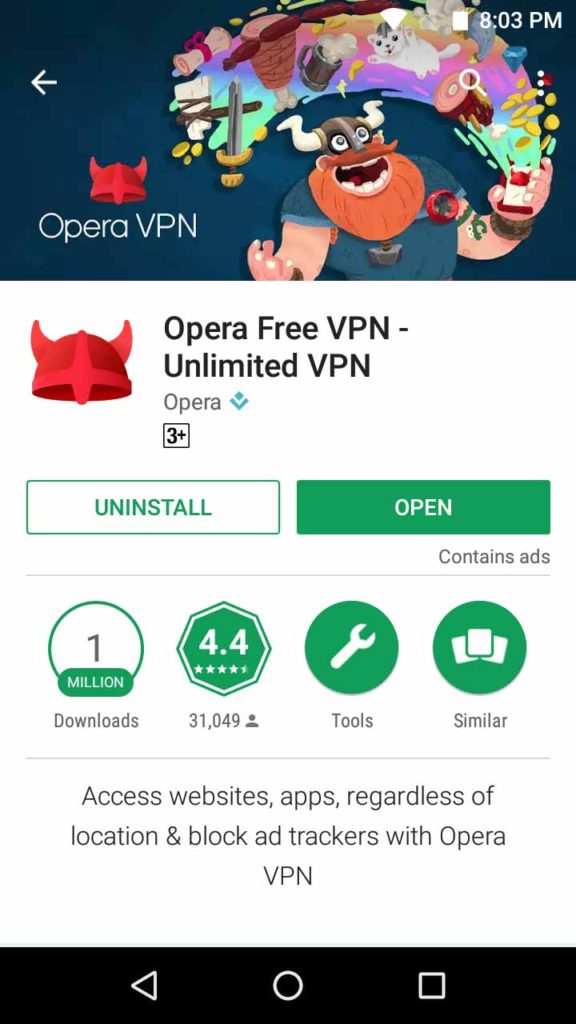 2. Once the installation is complete, launch the app from the home screen. 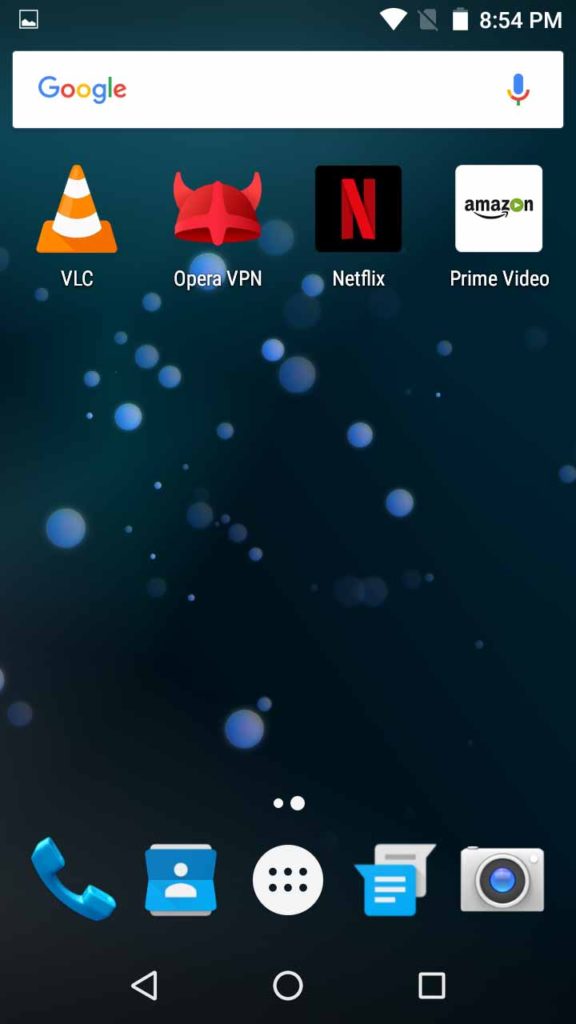 3. Tap “Get started,” select “Skip” at the bottom left of the screen, then select “Got it” to confirm the setup process. 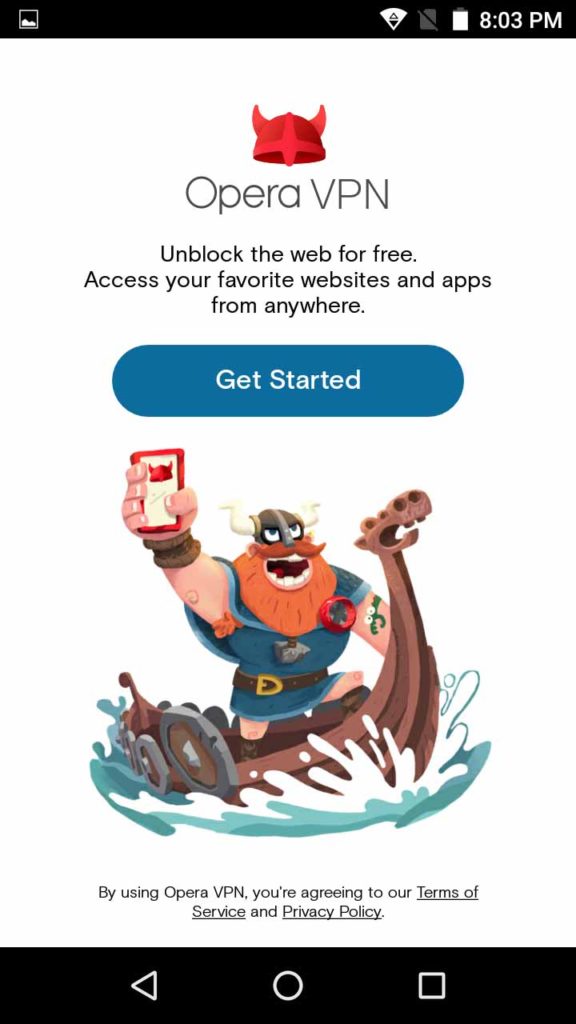 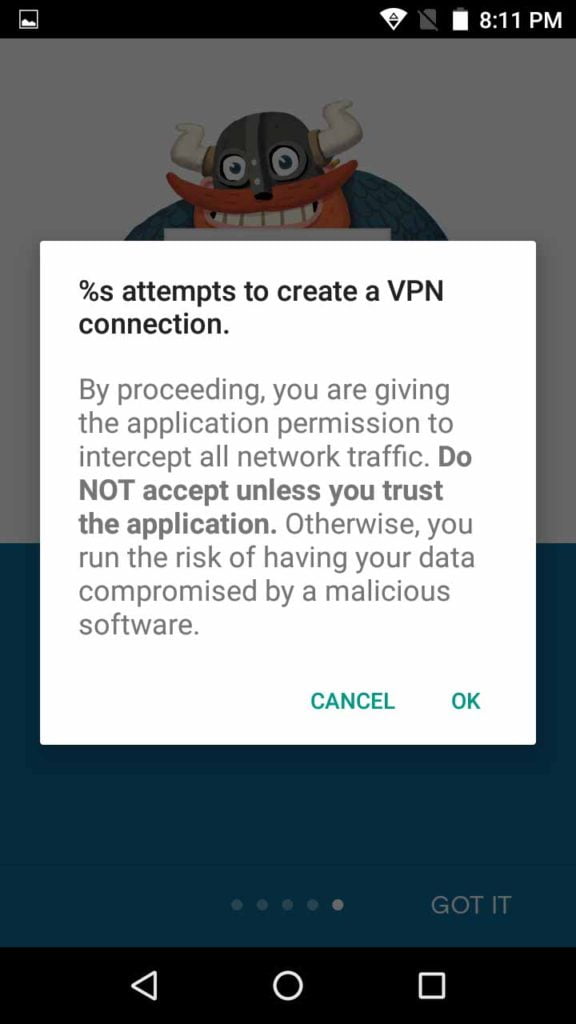 5. Tap “Connect,” then wait for a few seconds while your device connects to one of Opera’s VPN servers. 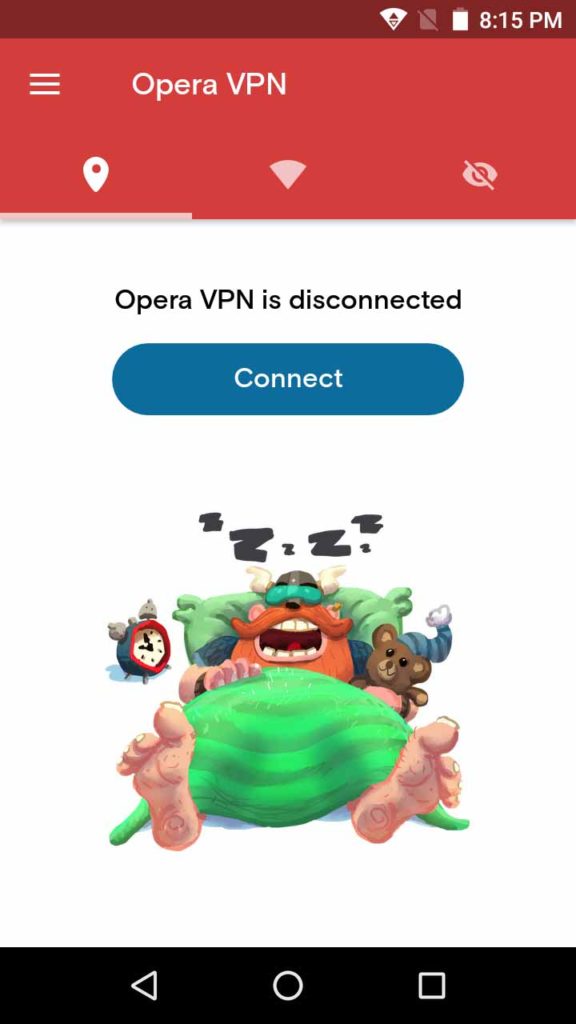 6. The next screen should indicate which server it’s using. Select “Change region” if it isn’t connected to a U.S. server, then choose “United States” from the drop-down menu. 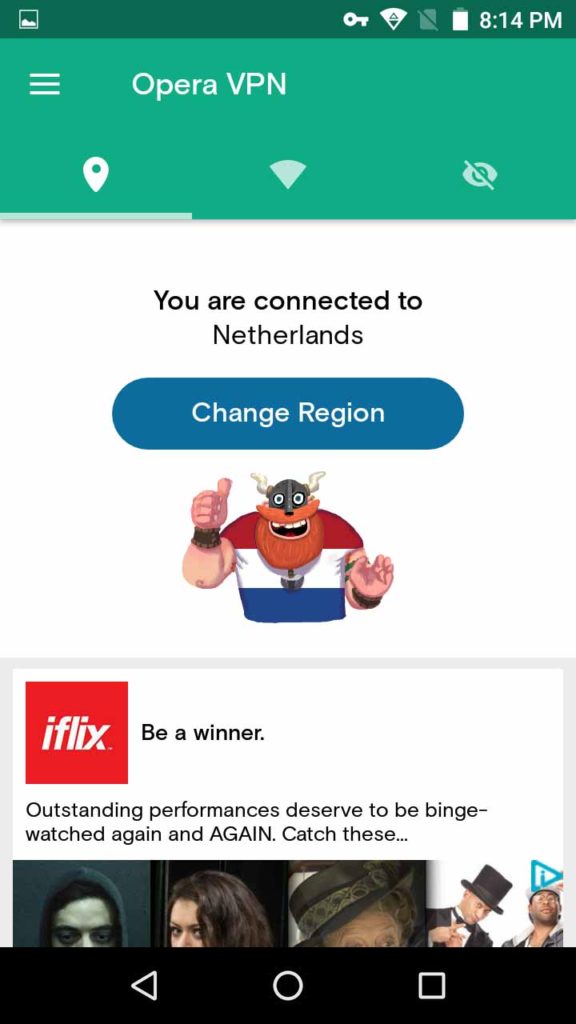 How to watch U.S. content on your iPhone or iPad

1. Download and install Opera VPN from the App Store. 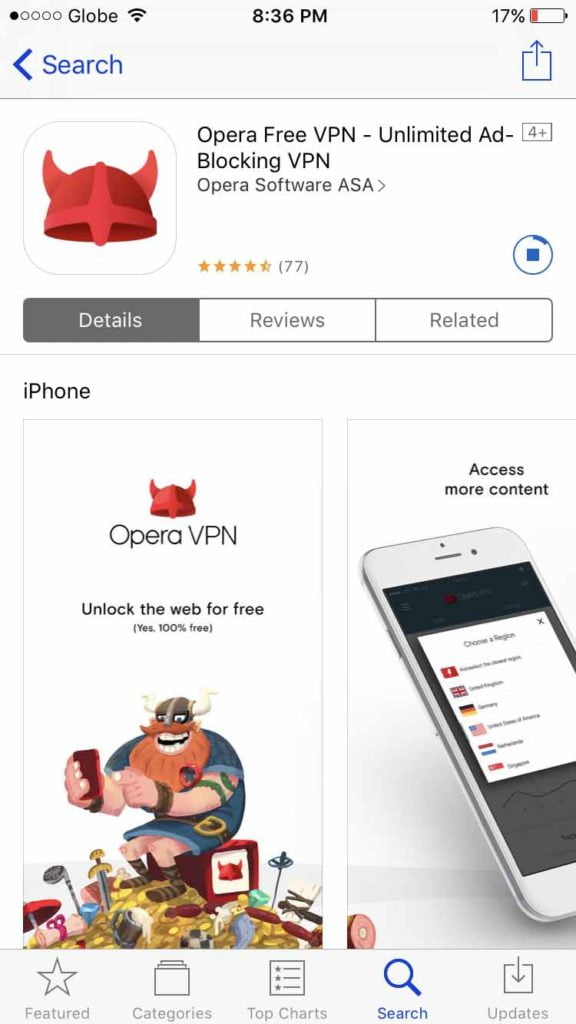 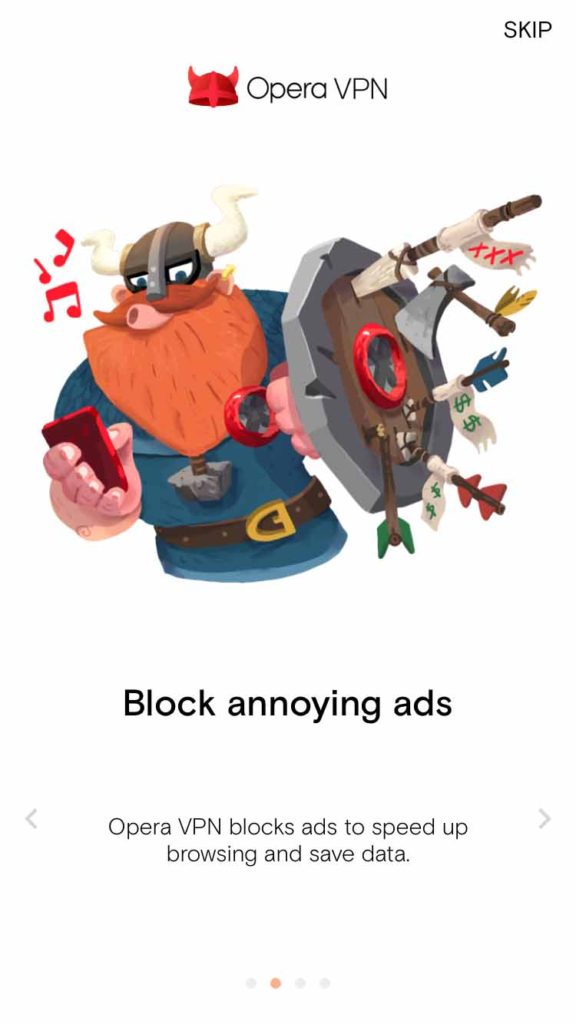 3. Select “Continue,” then “Skip” to fast-track the installation process. 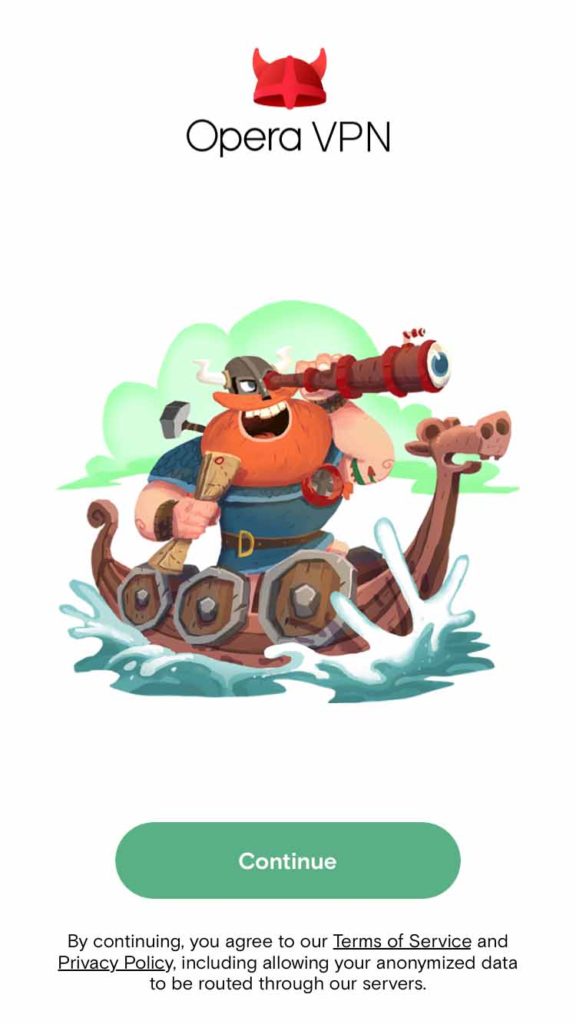 4. Choose “Install profile,” then allow the app to install a VPN configuration on your device. 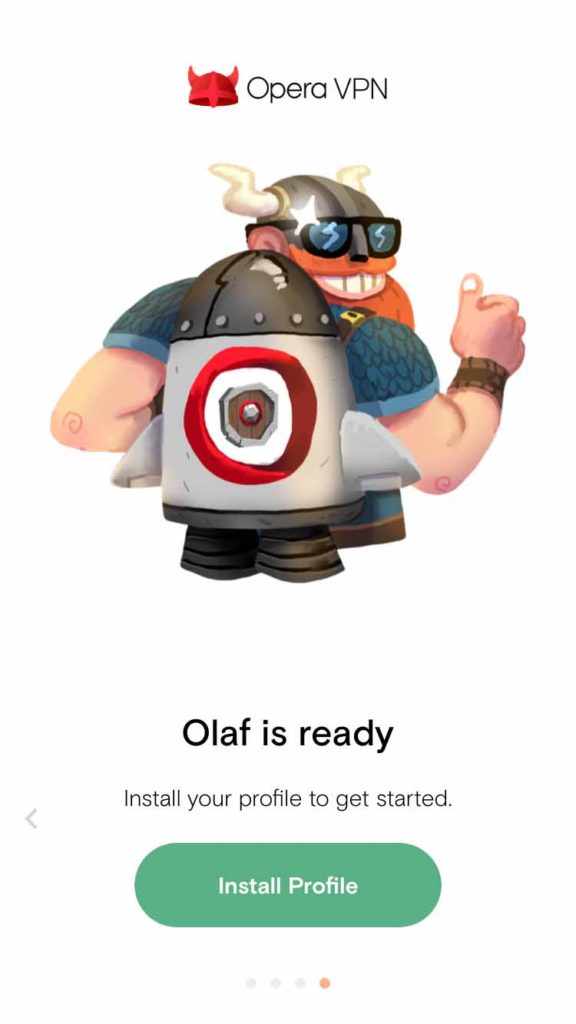 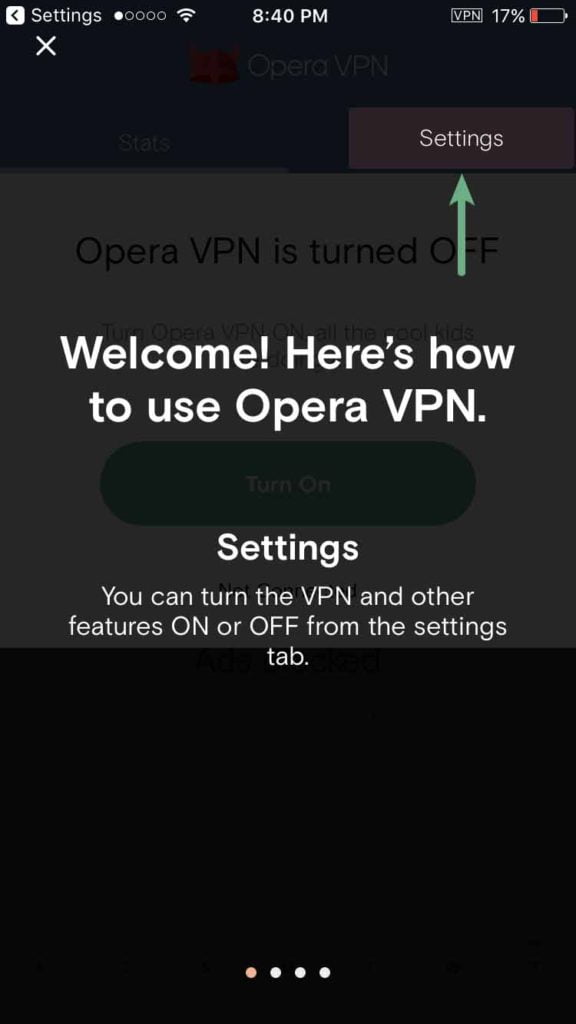 6. Tap the lightning icon on the upper right-hand corner of the screen to connect to a U.S. server. 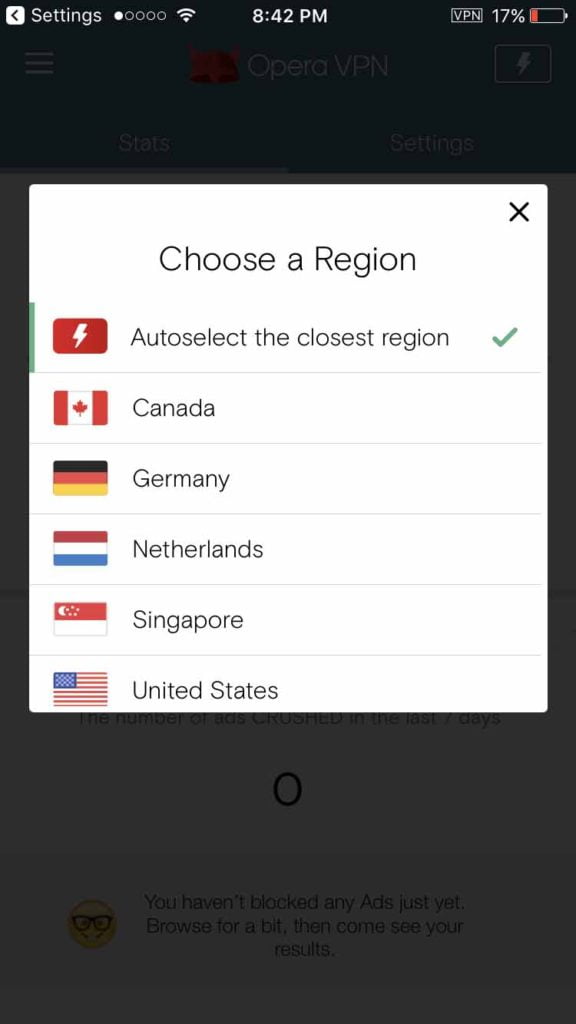 A key or VPN icon should appear on your phone’s notification bar, indicating a VPN connection is active. That’s it. If everything works as intended, you should be able to watch U.S. programming using Amazon Prime Video and Direct TV Now on your phone. If a problem occurs, close the streaming app, disable Opera VPN, and then re-enable it.

Liking Amazon Prime Video and/or Direct TV thus far? Share your experience in the comments below.