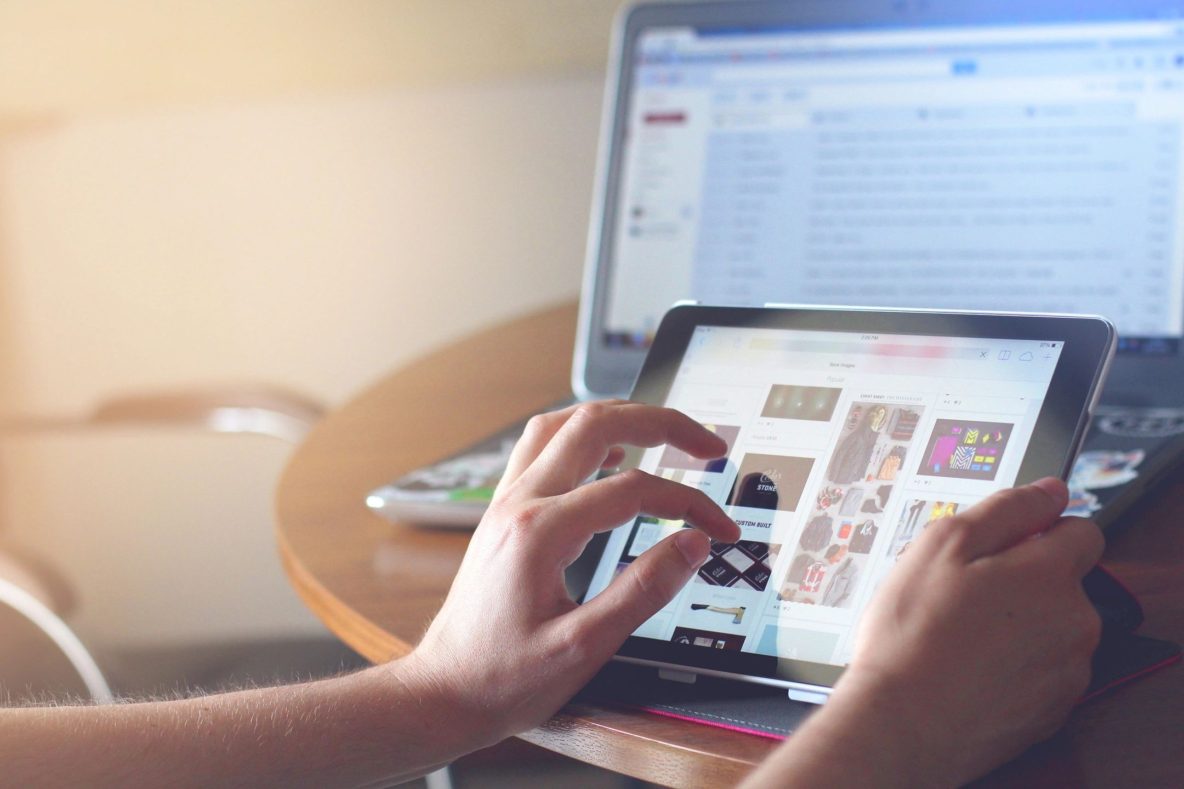 CALL us Santa’s little helpers. With Lazada Philippines holding its Grand Christmas Sale promo till December 12, 2016, as part of its Online Revolution activity, we scoured the site to look for the best gadget deals, so you won’t have to.

Below are eight of those we have found — from smartphones to laptops. We made sure that they are all under P10,000! Go ahead. Check the list, and you may just run across something that suits your needs.

If you don’t mind its two-generations-behind OS, then get this Xiaomi budget phone. It has enough redeeming features, including a processor that also powers the LG G4 and V10 and the Google Nexus 5X, and Quick Charge 2.0 fast-charging technology. Shop here (yellow), here (pink), here (white), or here (gray). 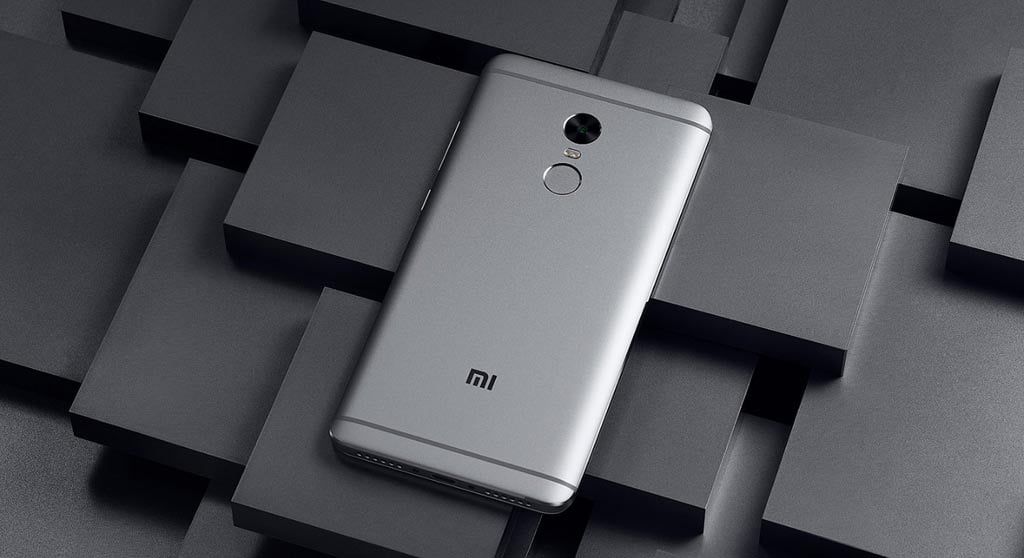 Launched just three months ago, the Redmi Note 4 is already cheap at P6,290, considering that it’s not officially being sold in the Philippines. If you get a unit from China, you’ll definitely have to pony up for shipping. Shop here (silver). 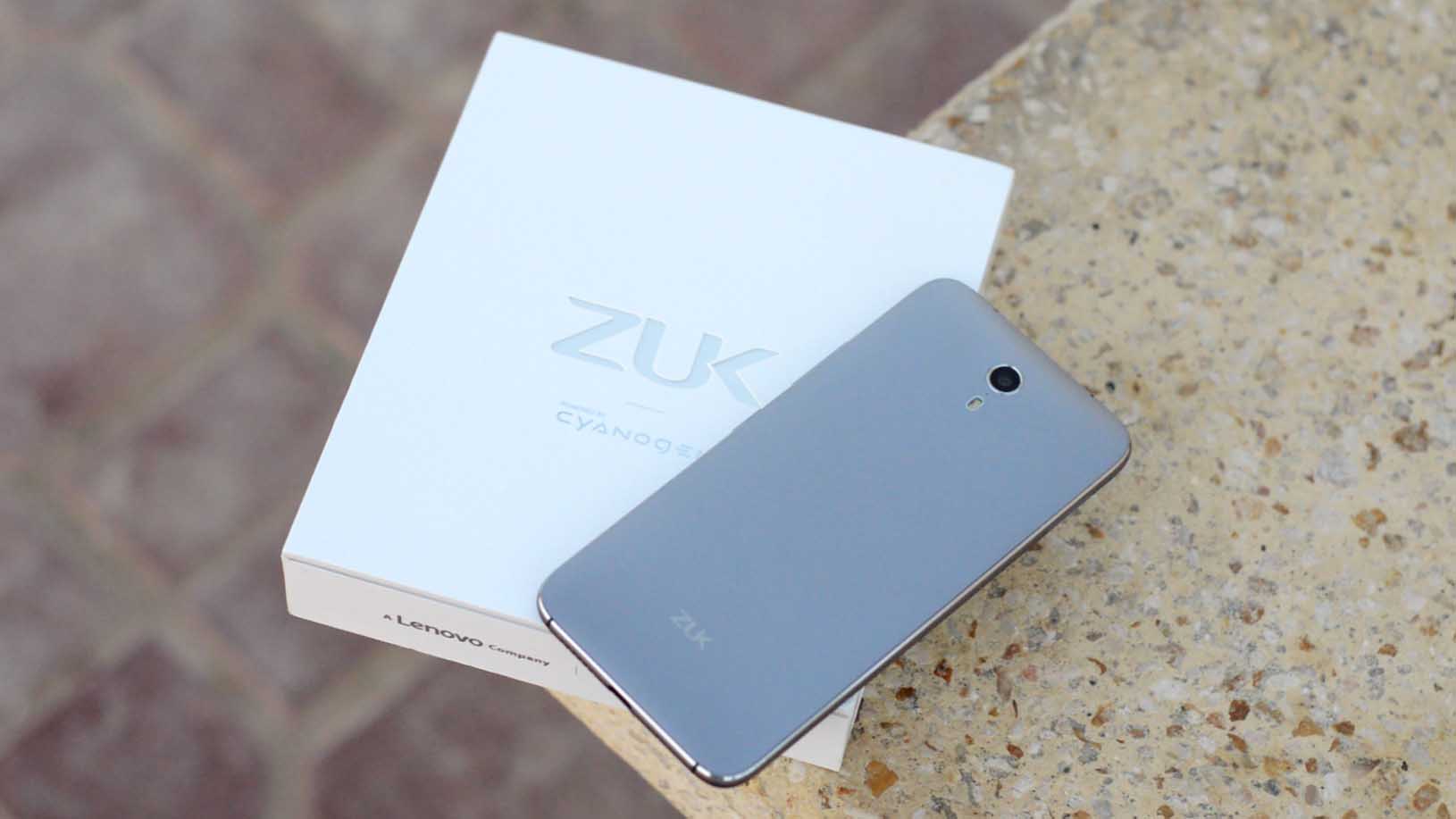 The best deal of this list bar none. The Z1, which comes from a Lenovo sub-brand, is a 2015 flagship phone, but is still so on point today. Consider: 3GB RAM, 64GB of internal storage, a huge screen, a battery that will last long, and an update to Android Nougat soon. Shop here (black, gray, white). 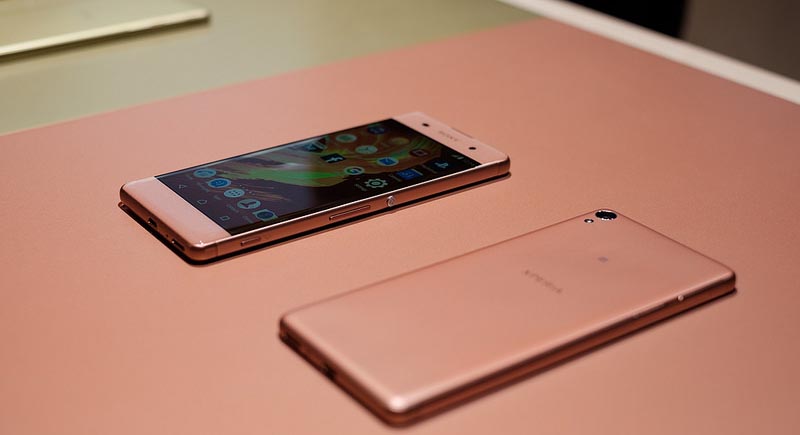 The Xperia XA is not cheap for its specs at P13,990 (you know that Sony products are not known for their affordability), so if we were you, we’d grab this deal now while it’s priced below P10,000. Shop here (black, gold, rose gold, white). 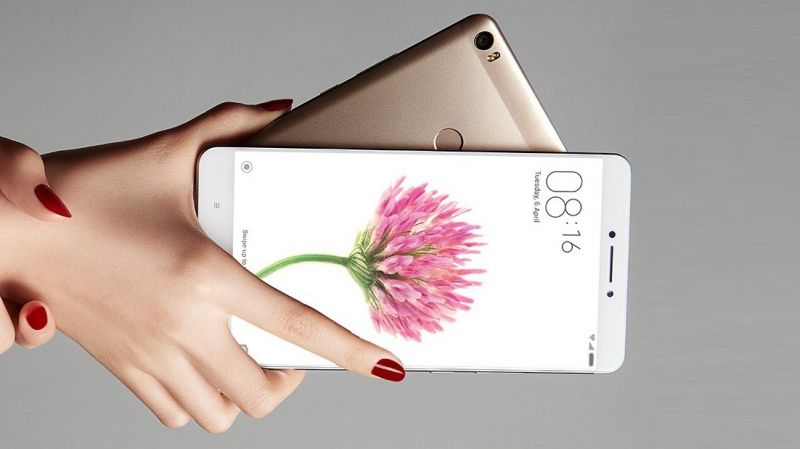 Always disappointed that your smartphone doesn’t last you the whole day — or worse, even half a day? Then you are probably looking at the solution to your problem; this big-screen device features a 4,850mAh battery. Shop here (silver).

As we wrote yesterday, this Apple MacBook clone is perfect for students who need to finish their homework at home, not at some computer-rental shop; for people who love to browse and binge-watch their favorite TV shows; and for those who always have to bring a laptop with multiple ports for presentation purposes. Starmobile said the price on Lazada would be P7,990, not P7,490, but hey, we’re not complaining! Shop here (silver). 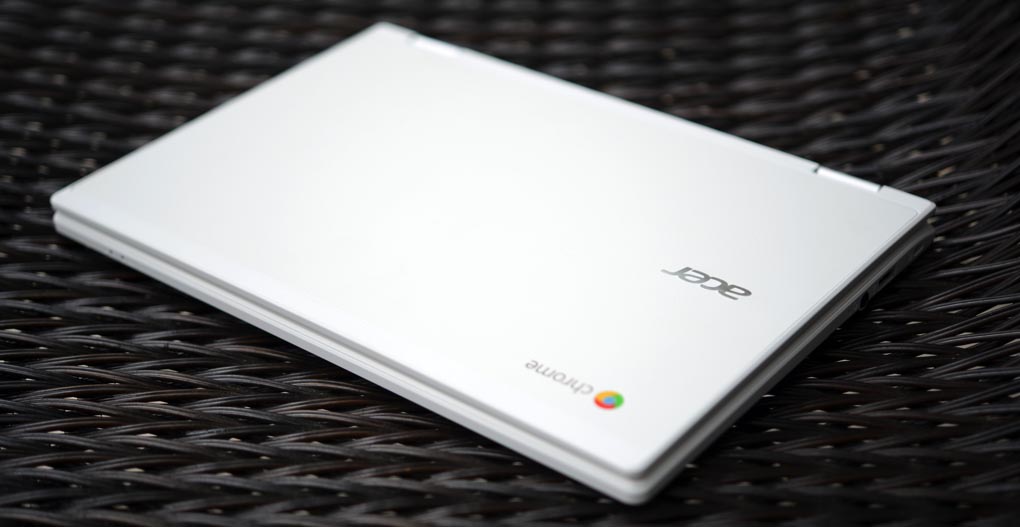 This laptop also have basic specs, but it should prove useful to that segment being targeted by Starmobile for its Engage Aura Windows 10 notebook. Shop here (black).

Via Wonder How To

It’s not exactly new, but if you’d want to make the jump from a regular watch to a smartwatch, then Sony’s SmartWatch 3 could be one of your choices. It’s the company’s first foray into Android Wear, the Google OS designed for wearables. The best part? It’s dust proof and can be submerged under static water with a depth of 1.5 meters for up to 30 minutes. Shop here (white).

Video you may want to watch: Cherry Mobile Flare 5 preview