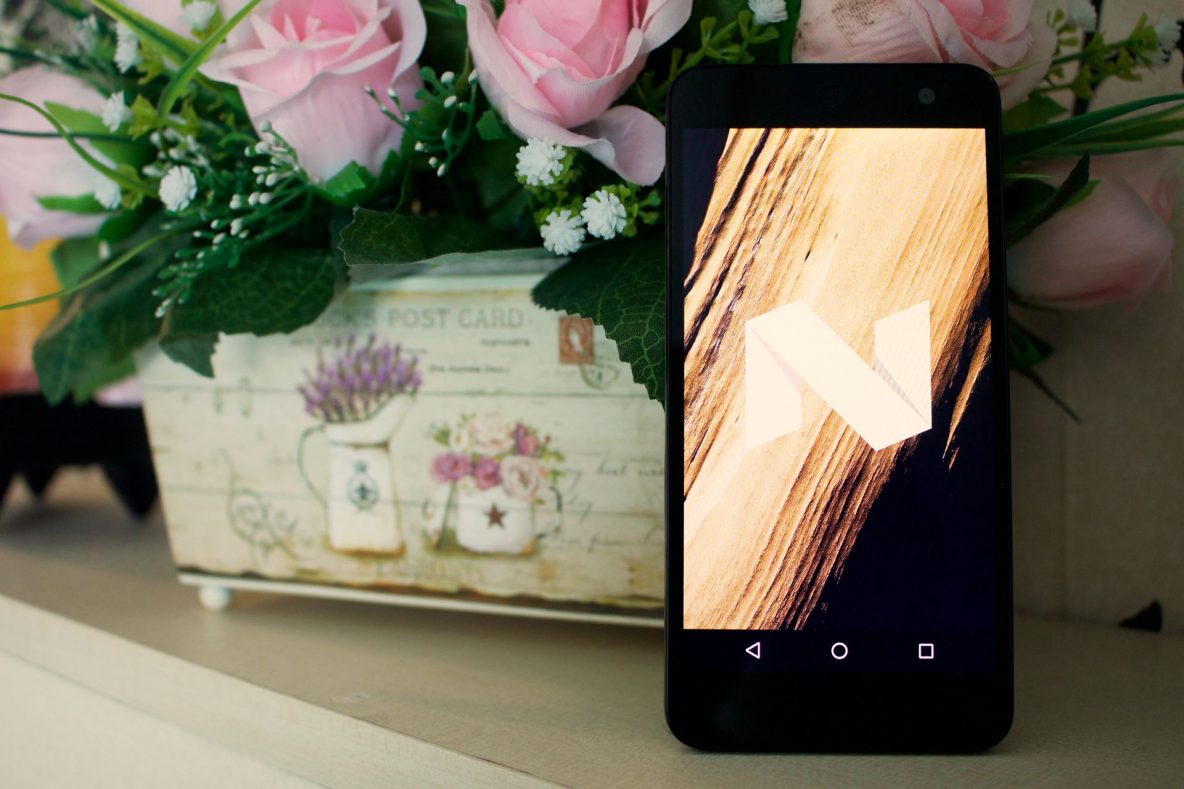 DATA collected by Google on the first week of November tells us the sorry state of Android. It turns out that Android Nougat, the latest version of the mobile operating system released on August 22, is installed on less than 0.4 percent of all Android devices. Most are still stuck on Android Lollipop.

Shameful, really, when iOS 10 is already running on 54 percent of iOS devices as of October 7, 2016, about three weeks after the update was released. And to think that Apple did not prompt its users about it until after two weeks since iOS 10 became available.

Now, what if you’re not using Google’s Pixel (click for complete specs) or Pixel XL (see its full specs) phone; the LG V20 (check out its specs); Nexus models 6P, 5X, 9, 6, and Player; the Pixel C; or Android One devices Cherry Mobile One G1 and General Mobile 4G? Will you ever get to taste Android 7.0 Nougat? If yes, then when? Read on.

Samsung has already opened its Android 7.0 Nougat Galaxy Beta Program to Galaxy S7 and S7 Edge users in its native South Korea, the United States, and the United Kingdom. Soon, those in China will be able to receive the Android Nougat update as well. There’s also news that the tech giant has started developing Nougat firmware for the Samsung Galaxy S6 and S6 Edge.

If you’re an owner of any of the S7 and S6 devices, then expect your phone to be upgraded in 2017.

Roughly three months after LG kicked off its Android 7.0 Nougat Preview Program, the official update is finally rolling out to LG G5 owners in South Korea and soon, in other markets as well.

Rumors point to an upgrade for the LG G4, G3, and V10, with the latter getting Nougat in mid-February next year based on previous update cycles.

An Android Nougat beta preview for the Huawei P9 (click for full specs) and P9 Plus (see complete specs) has already surfaced as early as July 2016, a month before Google released the official Nougat version. That’s why we’re still expecting the P9 series to be one of the first Huawei smartphones to receive an update even though Huawei has only confirmed the Mate 8.

The Nova and some devices from the company’s Honor brand — the Honor 7 Enhanced Edition, the Honor 5x, and the Honor 7 — are all on Android Marshmallow, and we believe they’re likewise due for an upgrade in the first quarter of 2017.

The list should also tell you that of the six smartphones that the company launched in the Philippines, only these two will not receive Android Nougat: Moto G Turbo Edition and Moto E3 power.

Sony’s first Android 7.0 Nougat build for the Xperia X Performance has been rolled out to participants of its beta program starting November 2. And on November 8, Sony Xperia X users have begun receiving updates through the company’s Concept for Android initiative.

If you’re an owner of any of the following Sony devices, then your mobile is due for an upgrade: Xperia Z3+, Xperia Z4 Tablet, Xperia Z5, Xperia Z5 Compact, Xperia Z5 Premium, Xperia XA, Xperia XA Ultra, Xperia XZ, and Xperia X Compact. As to when, Sony only said, “As quickly as we can.” So don’t get your hopes up that you’ll get the update within this year. Your safe bet is 2017.

OnePlus owner? You’re in for this great news: All OnePlus phones will be updated to Android 7.0 Nougat. The news gets even better if you own the latest model (click for the OnePlus 3’s complete specs); your smartphone will be eligible for the Android 7.1 upgrade.

Expect the update to start rolling out in December 2016.

There’s only one device that ZTE has confirmed to get the Android 7.0 Nougat update: its Axon 7 flagship smartphone.

HTC has already said that it will be updating the HTC 10, the HTC One A9, and the HTC One M9. Earlier predictions of an October roll-out did not happen, so we are probably looking at a December — or later — release.

BlackBerry’s two Android phones — the Priv and the DTEK50 — may just get an update. The company has admitted that it already received Nougat from Google and is now working to add BlackBerry security.

What if your device is not listed here?

Stop hoping. Either your phone may not be compatible with Android Nougat or your manufacturer has really no plans to update its products to the latest Android OS version (looking at its history should provide you a clue). If it comes, it comes. If it doesn’t, well, at least you won’t be that disappointed.