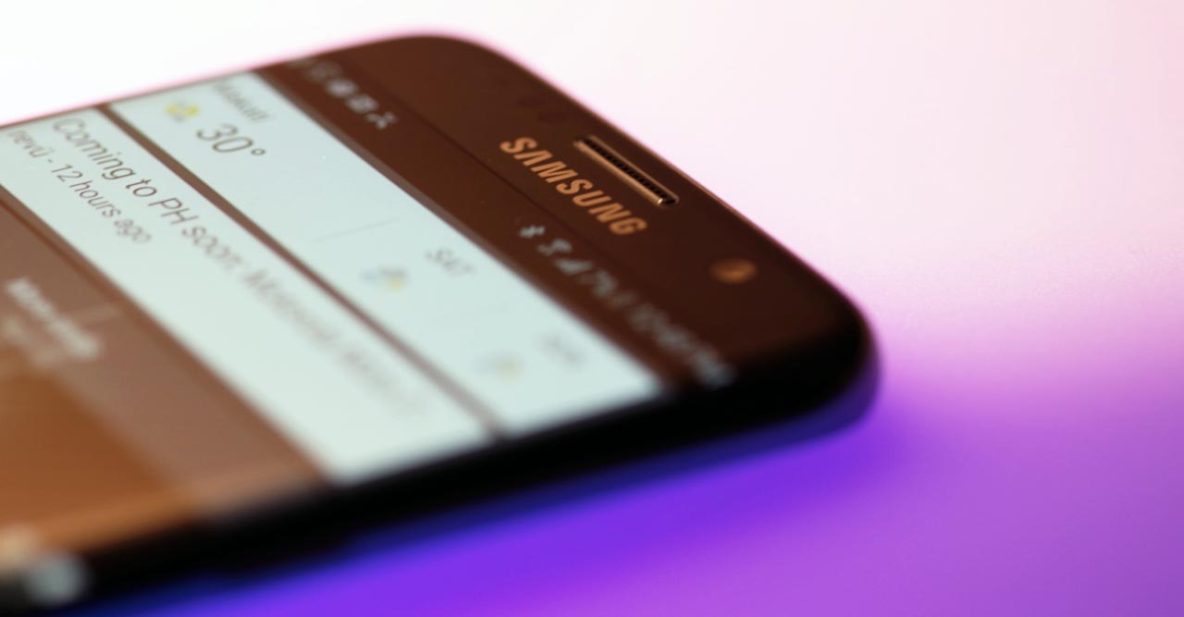 SAMSUNG fans who, despite the Galaxy Note 7 debacle, still have faith on the brand and are willing to give the Samsung Galaxy S8 more than a passing consideration, may have to wait a bit longer for a Galaxy S7 successor. Later than expected, we mean.

The Korean manufacturer is expected to skip its annual Unpacked event at the Mobile World Congress in Barcelona and instead host a special unveiling ceremony in New York in April, SamMobile says.

The tip comes from attendees of a global strategy meeting at the Samsung headquarters, which we surmise is the reason Philippine marketing director Chad Sotelo is in South Korea now. It corroborates reports we’ve heard of the next-gen Android flagship getting its own spotlight, away from the blinding lights of MWC regulars from Sony, HTC, and LG, albeit a month or so after the event wraps up in the first week of March.

SEE ALSO: 10 smartphones in PH with batteries above 4,000mAh

Samsung is apparently taking extra time to make sure its next major release actually takes off, as opposed to exploding after taking off. Which is the right thing to do when you’re trying to win back millions of customers who have fled in droves after a series of unfortunate fires prompted them to turn in their Note 7s immediately. Twice.

Samsung is apparently taking extra time to make sure its next major release takes off, as opposed to exploding after taking off. Which is the right thing to do when you’re trying to win back millions of customers.

Rumors are thin on the ground at this point, but the Samsung Galaxy S8 could sport a curved, bezel-less design, a 4K display, and a pair of cameras around the back. It is also rumored to ditch the fingerprint home button in favor of one built into the screen, as well as the headphone jack in an attempt to sell more Samsung Gear Icon earbuds. Whatever the case, it better be exceptional, magical even. More importantly, it better not literally blow up in people’s faces.

What do you think of the delay? Will it mean a safer, non-incendiary, exciting piece of hardware? And would you buy one, so soon after the Note 7 fiasco? Sound off in the comments.

Video you may want to watch: iPhone 7 vs. Galaxy S7 Edge drop test