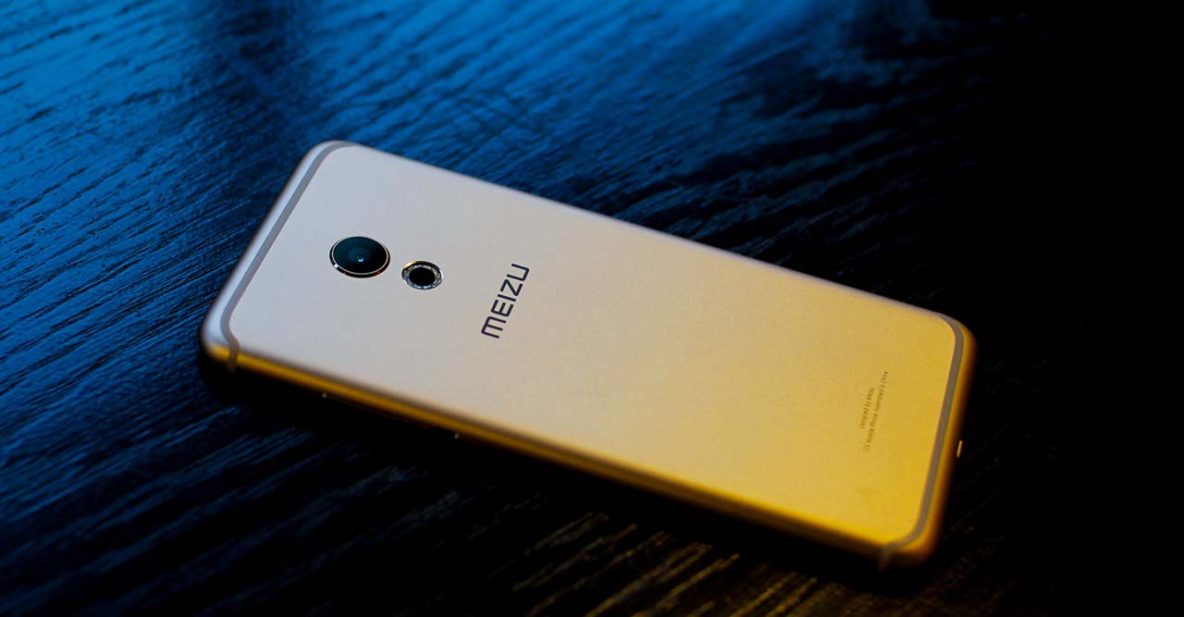 WHAT do you get when you combine the Apple iPhone 6s’ body with the Samsung Galaxy Note 7’s internals? This. And if you’ve been waiting for this flagship smartphone, we have good news for you: The Meizu Pro 6 Plus (click for complete specs) is finally coming to the Philippines, based on this post on the manufacturer’s Facebook page.

It’s about time, as it was launched in its native China a little over a month ago. We still don’t know exactly when, though, but we’ll update this article as soon as we get a reply from Meizu.

While we have mentioned that its body does seem to be inspired by the iPhone, the Meizu Pro 6 Plus actually shares more similarities with Samsung’s ill-fated Note device. The two have the same screen; they’re both AMOLED, they measure 5.7 inches, and their resolution is at 2,560 x 1,440 pixels. The Pro 6 Plus and the Note 7 feature 12- and 5-megapixel rear and front cameras. They both use the same Samsung Exynos 8890 octa-core processor. And they have the same amount of RAM at 4GB and storage at 64GB, though the Meizu phone has a 128GB version but doesn’t have a microSD card slot. These are the major ones.

While its body does seem to be inspired by the Apple iPhone 6s, the Meizu Pro 6 Plus actually shares more similarities with the ill-fated Samsung Galaxy Note 7.

Of course, you won’t see curvy edges here. Or a stylus, for that matter. The Pro 6 Plus runs its own customized OS, too, which the Chinese company calls Flyme — at least the one for the international variant, as the Chinese model has YunOS. The new Flyme, it says, boasts more than 400 additional features. Too bad it’s based on Android Marshmallow, not Nougat. Hopefully, the device will get an update early this year.