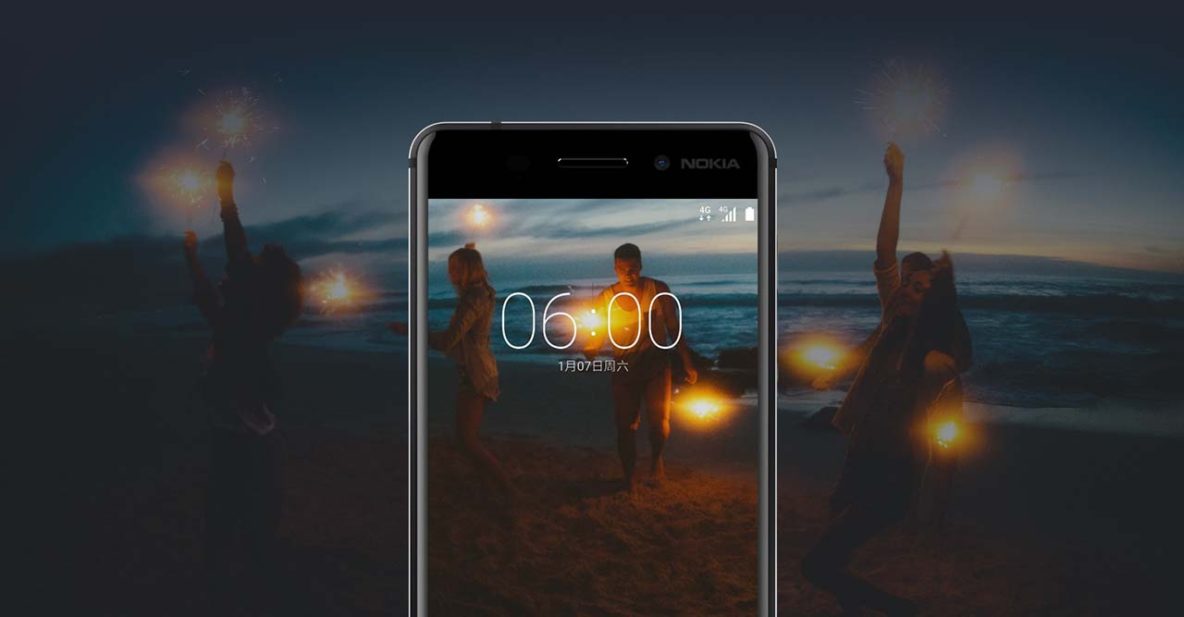 HEADS-UP, overzealous Nokia fans — the tens of you out there. The elusive Nokia 6 Android smartphone (click for complete specs) that is exclusive to China (or at least, that’s what we’ve been led to believe by its maker) will go on sale tomorrow, January 26, on Lazada Philippines.

If you need irrefutable proof, take a look at Lazada’s website, although the device is currently listed as out of stock. But who knows; it could be a fake-out, or maybe someone made a mistake on the listing. We’ll know for sure tomorrow.

In any case, at the price it’s pegged at, we don’t think it can replicate the success it found among Chinese customers, who bought up all stocks of the handset in a minute. Which was expected, seeing as registrations surged to over a million. A second flash sale is scheduled this week, and interest has skyrocketed to 1.4 million at posting time.

Online store Widget City, which has taken registrations since January 19, might offer it for a lower price. We’ll see.

Those who will purchase the Nokia 6 from Lazada can expect a white unit running Android 7.0 Nougat on a Qualcomm Snapdragon 430 system-on-a-chip with 4GB of RAM and 64GB of expandable storage. The physical home button houses a fingerprint reader, while the rear and front cameras pack 16- and 8-megapixel sensors, respectively. A 3,000mAh battery keeps the lights on.

As for whether the listing is official, we seriously doubt it, though we’ve heard from several sources that plans are already in place to bring the product to the Philippine market soon.

We’ve heard from several sources that plans are already in place to bring the product to the Philippines soon.

Any takers? Sound off in the comments. We’d love to get your first-hand impressions.