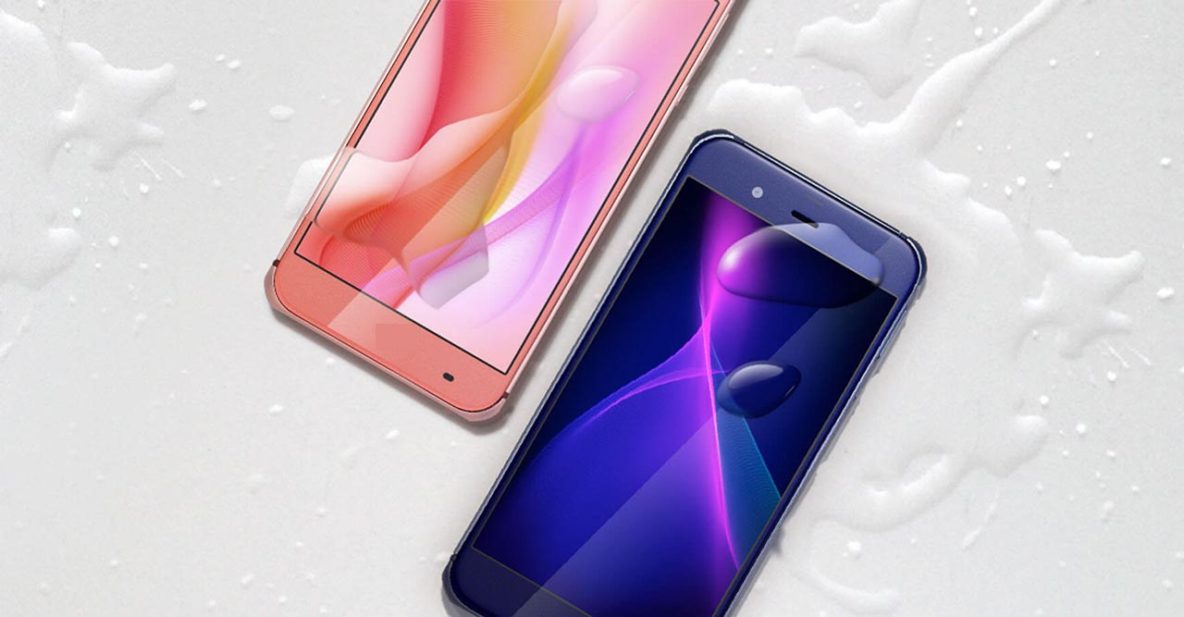 WE have been flooded with Nokia rumors as MWC 2017 is drawing near. So we are not surprised that another report that’s out to tickle the brand’s fans everywhere has been circulating the past 24 hours. The subject? The Nokia P1, which we wrote about last year.

Of course, we’ve always advised you to treat rumors with a grain of salt, but we can’t help hoping that this one’s true. After all, the leaks indicate that the P1, as with the Nokia 8, is another high-end Android smartphone. Russian publication Worket claims that it is based on the Sharp Aquos P1 (pictured above). However, at its heart is a boosted processor in the form of the new Qualcomm Snapdragon 835 chipset paired with 6GB of RAM.

Word has it that the Nokia P1 is a specced-out Sharp Aquos P1, with a boosted processor in the form of the new Snapdragon 835 chipset paired with 6GB of RAM.

Not only that, the Nokia P1 is said to be running Android 7.0 Nougat and features a 3,500mAh battery with fast-charging capabilities. We’re told that it comes in two variants: one with 128GB of internal storage and the other with 256GB. The two will supposedly cost $800 (around P39,900) and $950 (roughly P47,400), respectively. Those prices should put this Nokia phone in the same pricing league as the Apple iPhone 7.

SEE ALSO: Midrange Nokia 6 exceeds 1M registrations in China. So, is it coming to PH?

Other specs that are leaked are already similar to the Aquos P1. Think 22.6-megapixel rear camera with Zeiss certification, 5.3-inch full-HD screen with Sharp’s IGZO technology, fingerprint sensor, and IP55/58 resistance to water and dust.

Hold on to your seats. The day we’ll know whether these details are spot-on or not is just about one and a half month away, when HMD Global — which has secured the rights to use the household brand on its phones for the next 10 years — is expected to launch new Nokia devices.