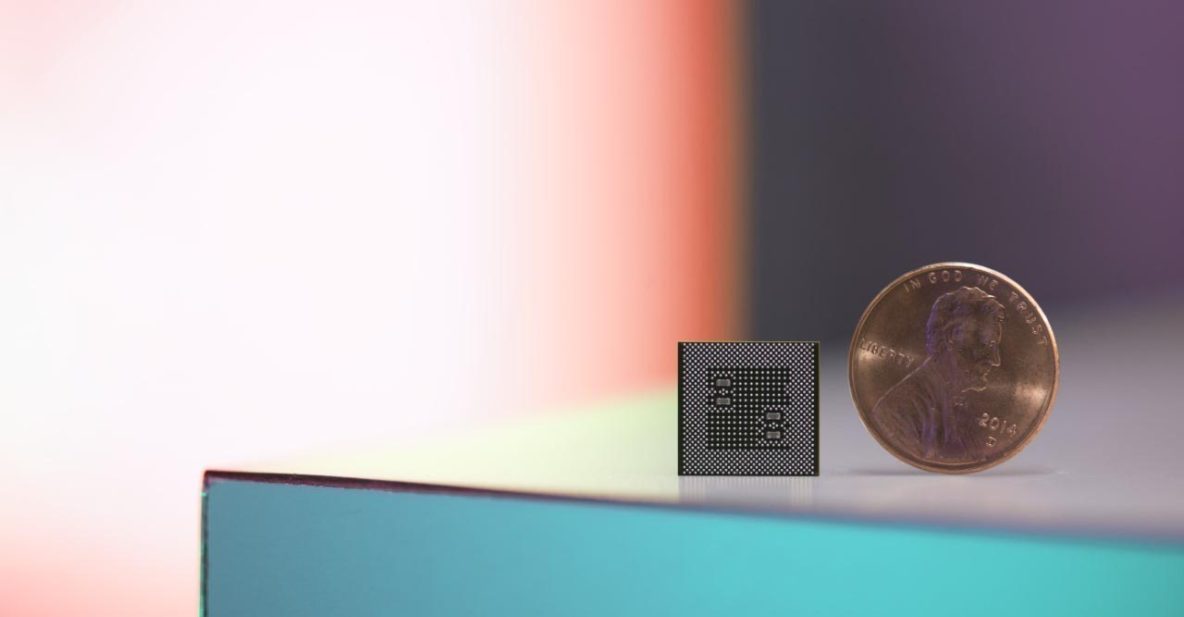 AHEAD of the CES 2017 kickoff this week, Qualcomm today unwrapped the Snapdragon 835, the mobile processor that will run most of early-2017’s flagship smartphones, most likely including future releases from Samsung, LG, Sony, Xiaomi, and many other big-name brands.

And as you may have already surmised (because technology always progresses in an upward trajectory), the 835 brings faster performance, more efficient power management, and advanced capabilities like machine learning, DirectX 12 support, and gigabit LTE (yes, much faster than what your home or office WiFi can manage), which manufacturers may include at their discretion. Bummer.

It also does AR [augmented reality] and VR [virtual reality] better than any Snapdragon before it, promising a 25 percent improvement in 3D graphics rendering and a 60-fold increase in color display over the previous generation. For those expecting a gear shift in image and video capture, the 835 has these covered as well. Qualcomm says it will include native support for optical-zoom and dual-camera technologies and offer better electronic stabilization when recording video.

The 835 also moves to Qualcomm’s updated Quick Charge 4.0 standard, and what’s different this time around is that compatible devices can get up to 5 hours of battery life from a 5-minute charge, though it may be less depending on the product.

Okay, we get it. All this sounds equally interesting and promising. But what about speed gains and power savings? Well, the claim is that the Snapdragon 835 is 20 percent faster and consumes 25 percent less power compared to the 820, which translates to an extra 2.5 hours’ worth of battery life. Put in another way: That’s enough time to watch the full theatrical cut of Rogue One, or any other Star Wars film for that matter.

The claim is that the Snapdragon 835 is 20 percent faster and consumes 25 percent less power compared to the 820, which translates to an extra 2.5 hours’ worth of battery life.

The improvements come by way of the new 10-nanometer manufacturing process that Qualcomm is using to make the 835 the tiniest Snapdragon chip ever — it’s even smaller than a penny. You’ll hear more about this process in the coming months, because Apple, Samsung, and Huawei are all expected to introduce it to their respective 2017 flagships.

If Qualcomm delivers on its promises, 2017 could be a great year for mobile devices. Fortunately, we don’t have to wait too long to find out, as the first Snapdragon 835 handsets are just around the corner.