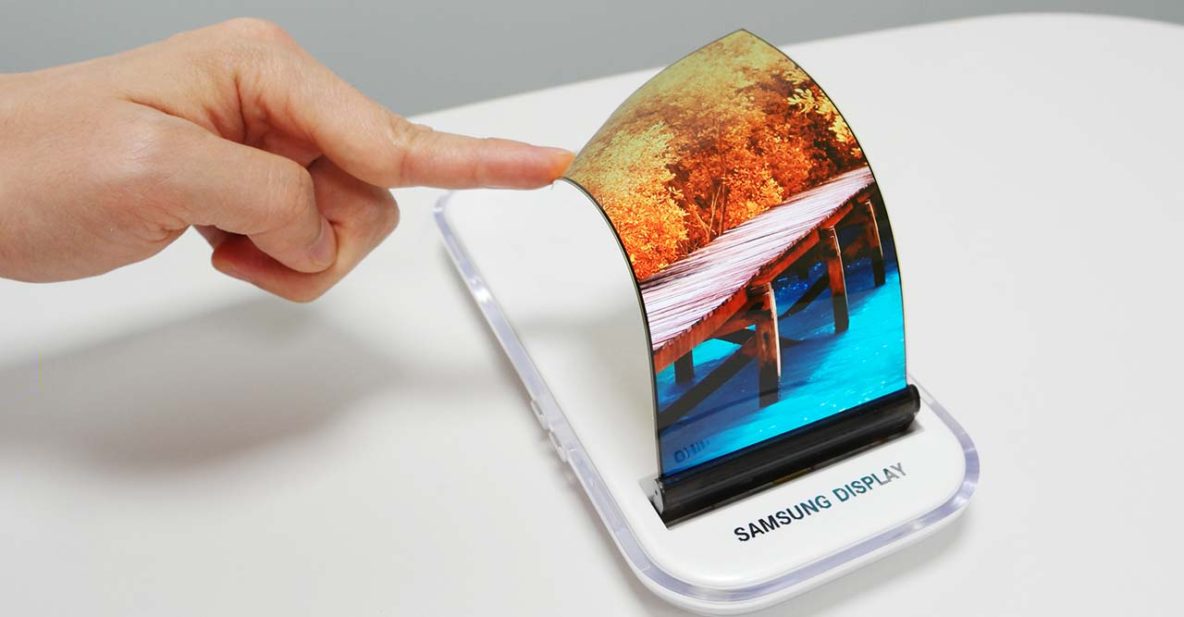 WE’VE seen foldable mobile devices, but they’re all just concepts — stuff that look cool but may never see the light of day. Not in the near future. Maybe not ever. None of them have gone into production just yet. But that may change soon.

According to The Korea Herald‘s sources, Samsung is highly likely to roll out 100,000 units of a foldable smartphone in the third quarter of 2017. The handset will be of the fold-out kind, and can become a tablet — a 7-inch one, they say — when unfolded. It should probably look something like this.

Samsung reportedly started the development of fold-out technologies around August last year. Even if the technical aspect of that has been completed, however, the tech giant is said to have not made a final decision about their plan to launch what many call the Samsung Galaxy X because of marketability and profitability issues. That will come as soon as the company is done with its executive-level reshuffle, which should be sometime in February or March.

The Korean publication has been sketchy on technical details, but word has it that the display will likely be OLED, considering Samsung’s rollable OLED screen technology was already revealed at the SID [Society for Information Display] 2016 forum and trade show in San Francisco, California.

The tricky part here is the battery. How will Samsung incorporate that into a foldable smartphone? We’re really curious to find out.

Incidentally, its Korean rival LG is rumored to manufacture more than 100,000 foldable devices in the fourth quarter. While Samsung will adopt the technology for its own products, LG will supposedly produce them for its clients first. Apple? Huawei? As to which of its clients, we don’t know. Nevertheless, it looks as though the smartphone space is going to get more exciting.