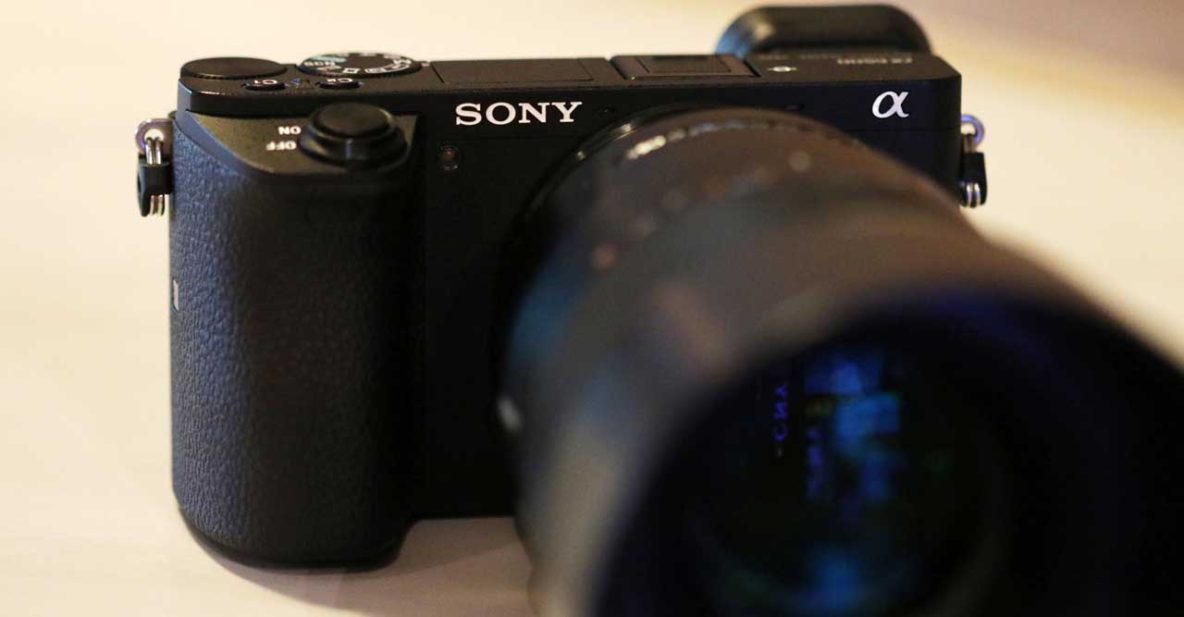 SONY may not be top of mind among smartphone brands at the moment, but it’s doing very well in the camera segment, even at the prices we’re seeing. The Sony A6500 is the company’s latest “prosumer” mirrorless camera, with specs and pricing to match. And after spending months on shelves overseas — it’s been out in the U.S. since November — it’s finally available in the Philippines.

The spiritual successor to the A6300 (the A6500 is positioned further up the market), which Sony announced in March last year. Overall, it’s a great all-around option, with plenty of technology and features built into its weather-sealed design, but seasoned users will probably get a lot more out of it.

It still uses Sony’s APS-C image-sensor format and E-mount lenses but redeems the previous model by adding image stabilization and the now-ubiquitous touchscreen for accurate focus locking. It also introduces a new processor that is said to ensure superior image and video quality, even at high ISO values, and deliver a more responsive shooting and playback experience.

The A6500 still uses Sony’s APS-C image-sensor format and E-mount lenses but redeems the previous model by adding image stabilization and the now-ubiquitous touchscreen for accurate focus locking.

Internally, many of the specifications, including the 24-megapixel sensor and auto-focus system, remain the same.

Positives aside, the Sony A6500, like the A6300 before it, still leaves a lot to be desired in terms of battery life, falling to 310 shots using the viewfinder (350 with the LCD) on a single charge as per Sony’s website. So, yeah, be sure to buy extra batteries if you plan to shoot all day or shoot footage in glorious 4K.

The A6500 offers what Sony failed to include in the A6300. It incorporates five-axis, built-in image stabilization that limits camera shake for sharper results, both in stills and video modes. It also includes a redesigned grip, making it easier to hold the camera with one hand, even with a bulky lens hanging off of it.

Some buttons have been relocated for added convenience, while the menu design has been streamlined significantly; similar settings options are now grouped together under color-coded tabs.

The A6500 offers what Sony failed to include in the A6300. It incorporates five-axis, built-in image stabilization; a redesigned grip; conveniently located buttons; and a streamlined menu design.

The touchscreen, it seems, is really intended for setting auto-focus points (when shooting through the electronic viewfinder, ideally), with no option to change the camera settings or navigate menu options. It’s articulated and can tilt up or down, so you can take pictures at waist-level or with the camera above your head. 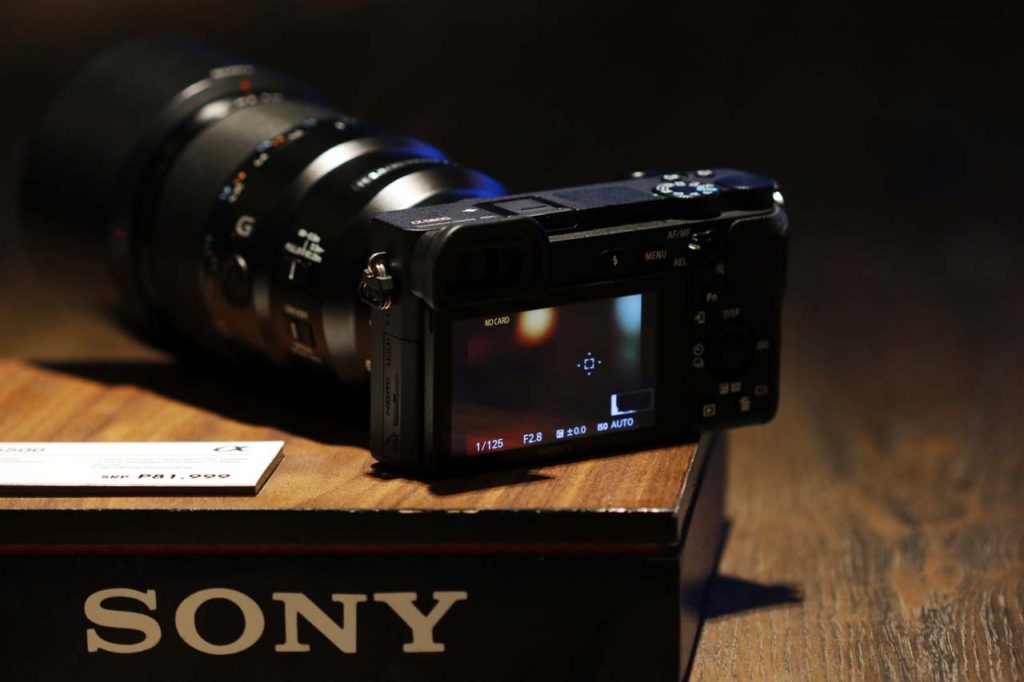 It seems the touchscreen is intended for setting auto-focus points (when shooting through the electronic viewfinder, ideally), with no option to change the camera settings or navigate menu options.

Touch sensitivity is a nice addition, particularly for those who shoot a lot of video, as they’ll be able to slide focus from one point to another much more easily than before.

However, the limited functionality certainly lessens the Sony A6500’s appeal to users who prefer a smartphone-like point-and-shoot and tap-to-focus experience. You can double-tap the display to zoom into an image or swipe left or right to view other shots. There’s no option to jump between images, though.

Here are some resized images taken with the A6500 at a Sony-sponsored event. Note that we paired the camera with Sony G Master glass. 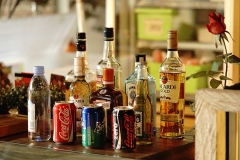 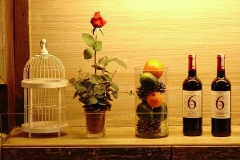 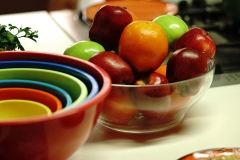 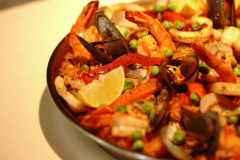 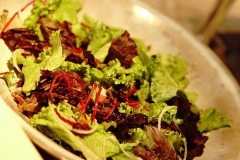 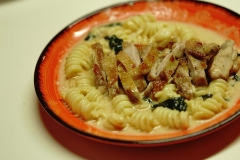 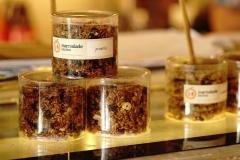 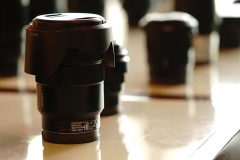 The handling is the same as the A6300 and entry-level A6000 given their similar form factors, though it’s easier to get your mitts around the A6500. The grip itself has been improved so that using a big telephoto lens shouldn’t be much of a problem.

As with most other mirrorless cameras, this one is neither too bulky nor too heavy to lug around all day. And though it may seem intimidating to use the rear wheel dial and physical controls on the top plate, they should make your life easier once you wrap your head around them. 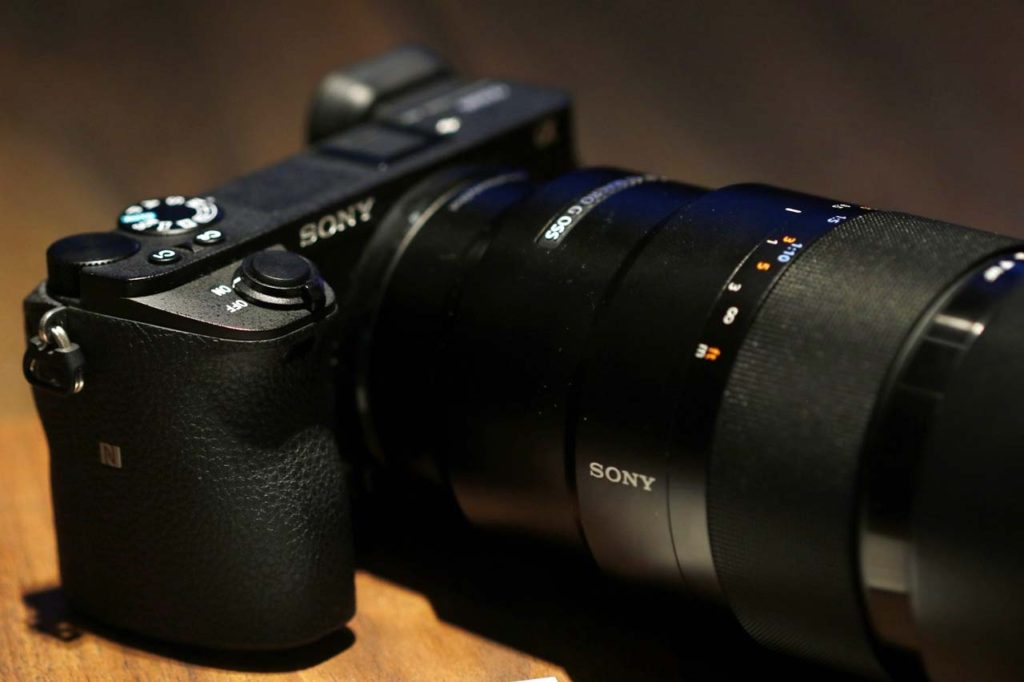 The grip itself has been improved so that using a big lens shouldn’t be much of a problem.