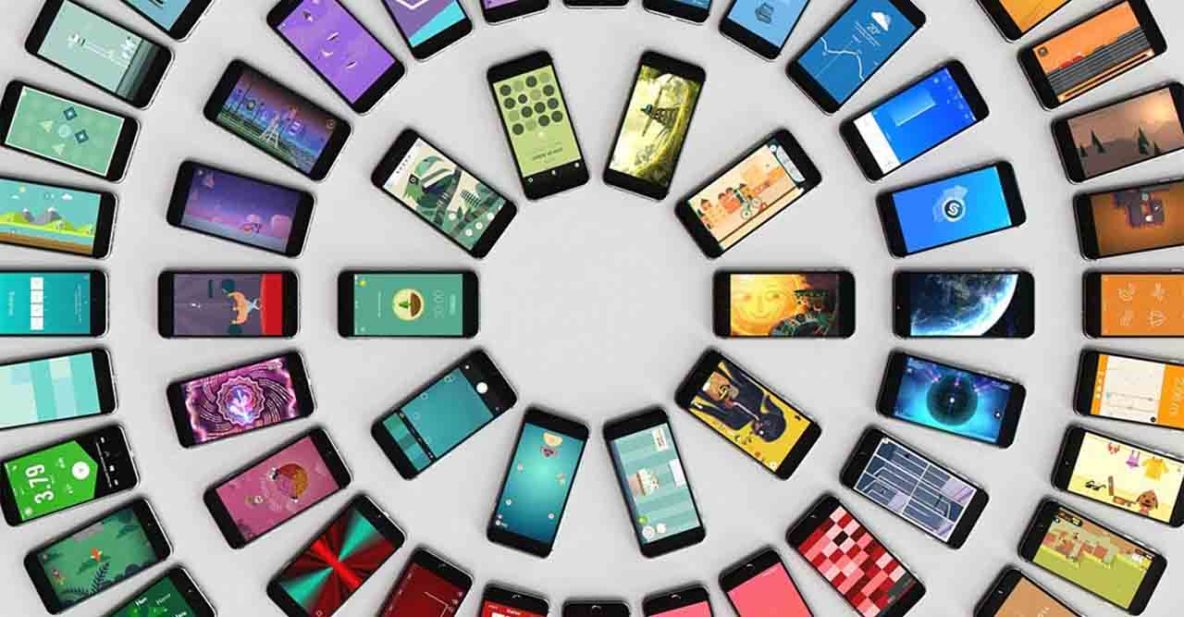 CHINESE smartphone vendors still reign over the industry amid a 1.1 percent growth to 363 million shipments in Q3 2016, according to the latest numbers published by market-research firm IDC.

Data from the company’s Worldwide Quarterly Mobile Phone Tracker showed that three of the top five global leaders are based in Shenzhen, China. Samsung, Apple, Huawei, OPPO, and Vivo, in that order. 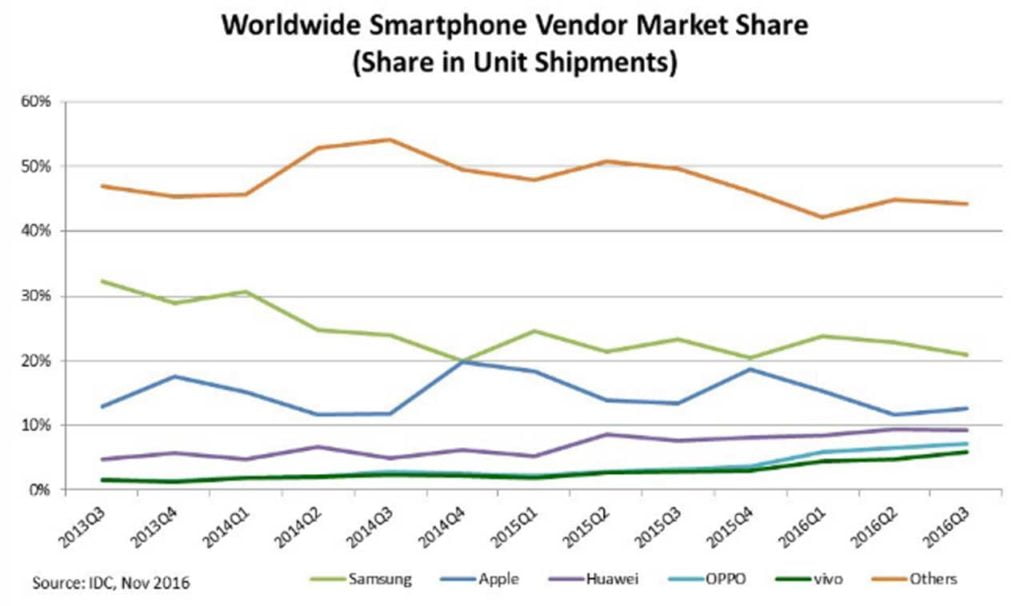 The rankings are consistent with preliminary data compiled by IDC, which was posted last October. Some of the numbers vary slightly, reflecting the nature of the earlier report.

Samsung held pole position, with a 21 percent share, emerging again as an industry powerhouse even after the Galaxy Note 7 debacle, which resulted in the abandonment of the flagship product. Strong sales of the Galaxy S7 and S7 Edge throughout the year, as well as a more streamlined range of low- to mid-end devices, proved to benefit the company at a crucial time, IDC said in its report.

SEE ALSO: Samsung Galaxy A7 (2017) initial review: Off on a positive note

Apple, buoyed by sales of the iPhone 6S and SE, took second place with 12.5 percent of shipments, selling 45.5 million units in 2016’s third quarter, albeit down by 5.3 percent from the same period last year. Huawei, meanwhile, accounted for 9.3 percent of shipments (same as the previous quarter), good enough for third best behind Apple.

OPPO and Vivo continued their upward trajectory and hit fourth and fifth place, respectively. OPPO has had success outside of China, having increased sales in Asia by threefold in just one year. Vivo, on the other hand, owes much of its success to a growing following in China and India, the world’s two biggest smartphone markets.

Three of the top five global leaders are based in Shenzhen, China. Huawei accounted for 9.3 percent of shipments, good enough for third best. OPPO and Vivo continued their upward trajectory and hit fourth and fifth place, respectively.

Video you may want to watch: Where do smartphones go to die?