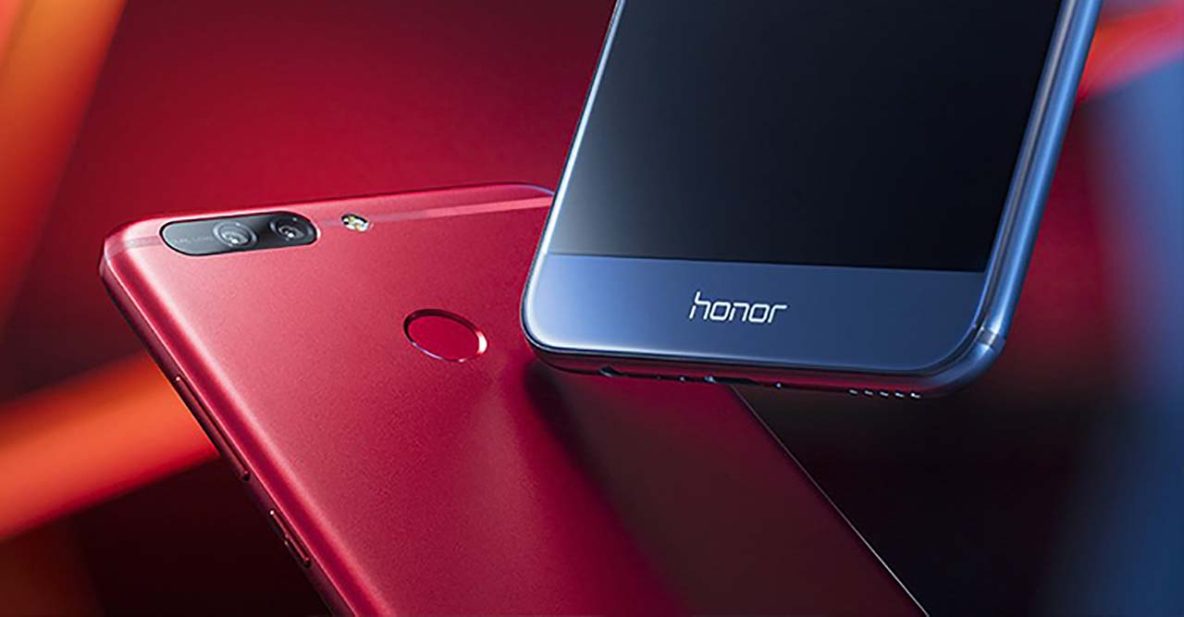 IT ticks all the right boxes for us. It looks good, and it’s outfitted with top-of-the-line specs. Meet the recently unveiled Honor V9 (click for complete specs), the highest-end smartphone of Huawei’s sub-brand.

Look, it is powered by HiSilicon Kirin 960, the same chipset running Huawei’s Mate 9 flagship device. It features up to 6GB of RAM, up to 128GB of internal storage with room for more space via a microSD card, and a 5.7-inch QHD screen.

The Honor V9 is the Huawei sub-brand’s highest-end phone. It features a HiSilicon Kirin 960 chip, up to 6GB of RAM, up to 128GB of internal storage, a 5.7-inch QHD screen, dual rear cameras, and EMUI 5.0 on top of Android Nougat.

There are two 12-megapixel cameras — one sensor of which is monochrome, just like Huawei’s other dual-cam setups — on the back. You also get a 4,000mAh battery, a rear-mounted fingerprint sensor, USB Type-C connection, and EMUI 5.0 on top of Android Nougat.

Of course, it doesn’t hurt that we’re digging the red and blue versions. If that’s not your kind of color, though, don’t worry because there’s always the classic black and gold options.

Now, we don’t know when the Honor V9 is rolling out to stores outside Huawei’s native China. Rumor has it that more details — including its international release and pricing — will be announced at MWC [Mobile World Congress] 2017 in Barcelona, Spain, next week. We guess we’ll just have to wait for a few more days then.