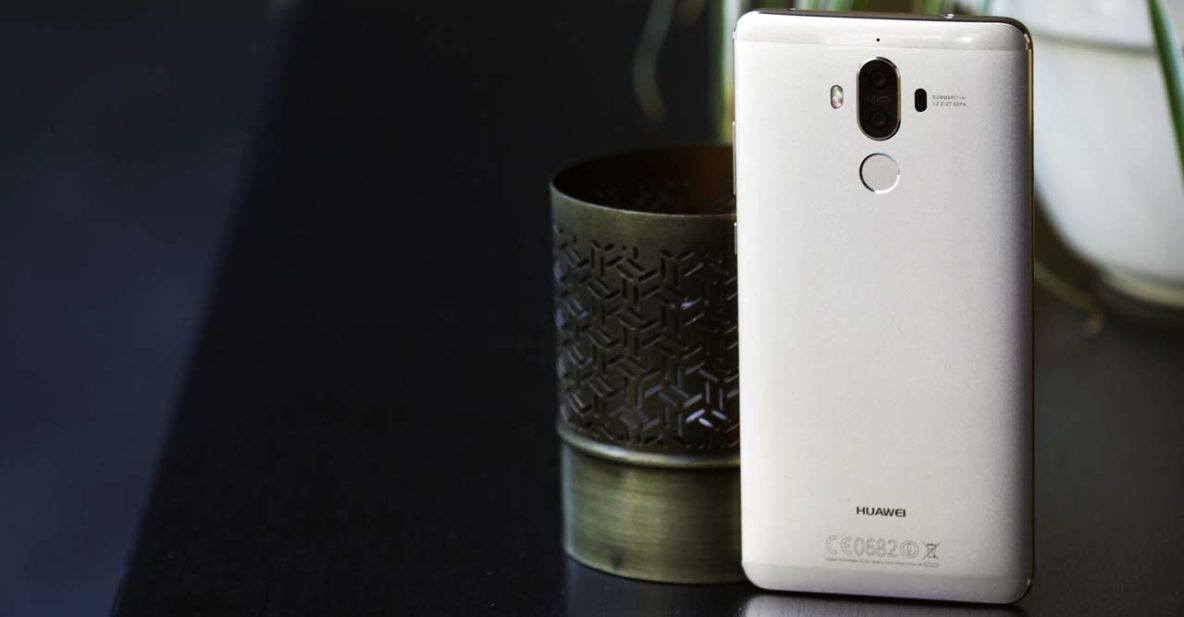 ANNOUNCED in November 2016, the Huawei Mate 9 (click for complete specs) is the company’s latest entry to its large-screened flagship series that promises to outsmart, outpace, and outlast the competition with machine learning and gradual software optimization. It also aims to fill the gaping hole left by Samsung’s Galaxy Note 7, which could have been the popular choice among big-phone aficionados had it not been prematurely retired.

Those who have been waiting for the Mate 9 to drop in Philippine stores should be able to purchase one for P31,990 (roughly $642) — unlocked — or for a monthly fee with a Globe Telecom postpaid subscription. It isn’t coming to Smart stores anytime soon, a company executive said at a briefing we attended. If you haven’t decided yet, but are strongly considering it, then stick around. Maybe we can help you decide whether to buy the phone or not. 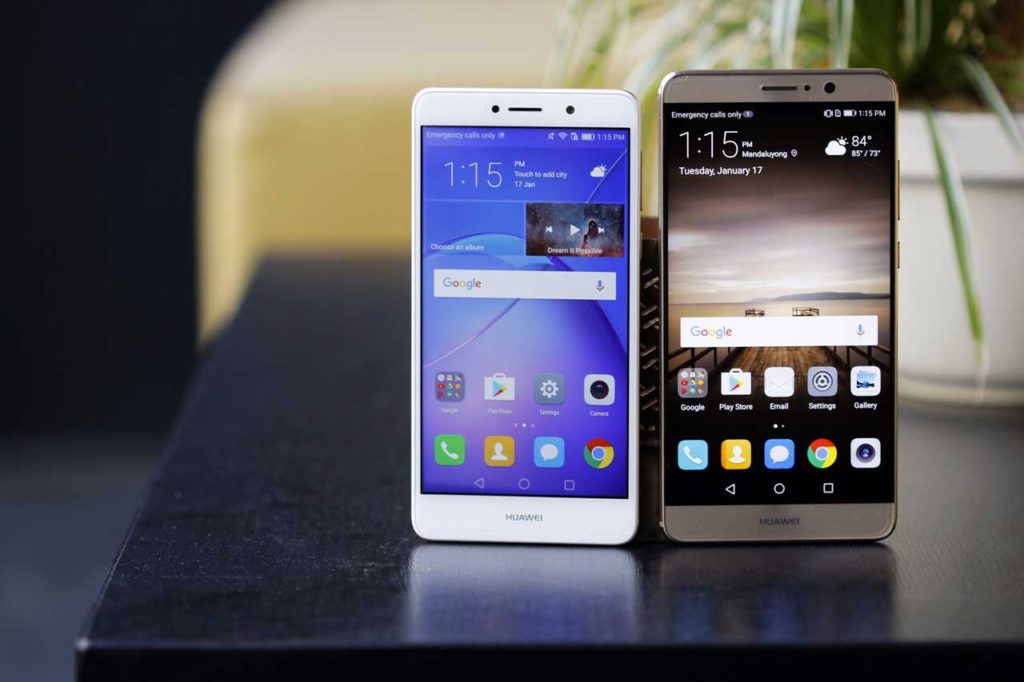 Is the Huawei Mate 9 too big?

Well, that depends on the size of your hands — and how willing you are to accept the territory that comes with owning a phone this size. It’s big, sure; the full-resolution screen spans 5.9 inches across diagonally. However, it’s more manageable than the pictures would have you imagine. The Apple iPhone 7 Plus, despite having a smaller, 5.5-inch screen, is chunkier and a lot more difficult to use one-handed.

Why? Dimensions. The Mate 9 fits an inflated screen into the tiniest footprint possible without going the route of the Xiaomi Mi Mix (and possibly, the upcoming Samsung Galaxy S8). The side bezels are almost non-existent, while the top and bottom are about as narrow as they come. 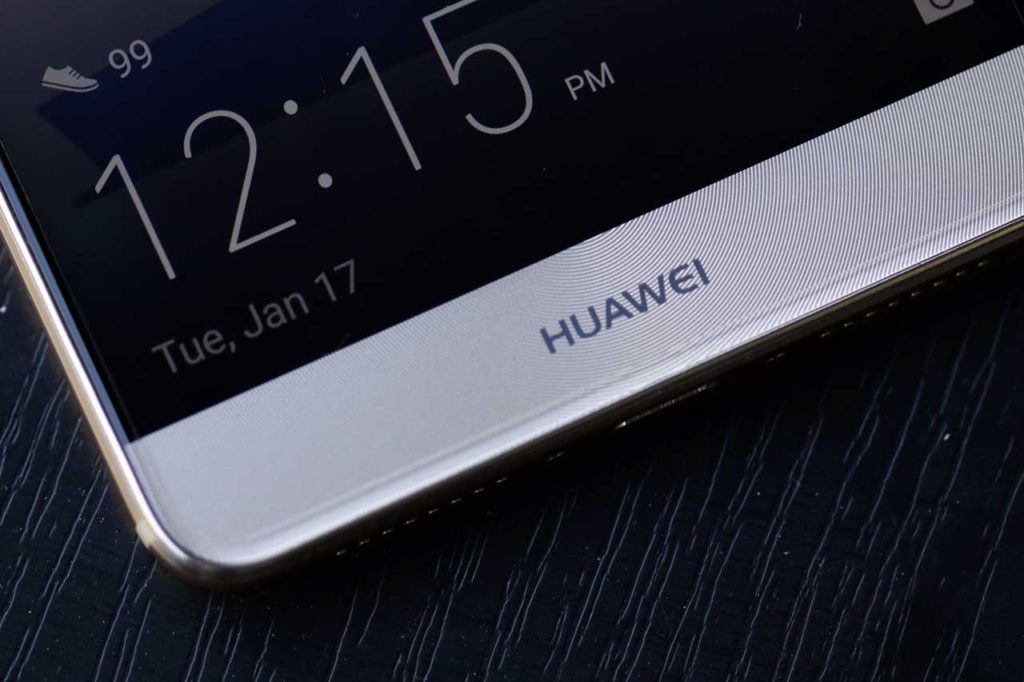 Its side bezels are almost non-existent.

At 7.9mm, the device is also remarkably slim for something that packs a whole lot of technology, including a 4,000mAh battery that tops up quickly from a 5A charger minus the hazards of, well, fast charging. A quick aside: Huawei claims the Mate 9 can charge to 60 percent capacity in just half an hour, around 90 percent from an hour plugged in.

How good are the cameras?

Really, really good. Perhaps if we had more time with a unit, we could have tested them under more lighting conditions, but so far, we’re impressed with the rear and front cameras. The results speak for themselves. Check out the resized photos we shot with the Huawei Mate 9 (click for the original images). 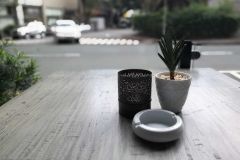 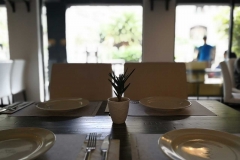 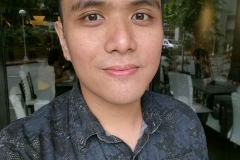 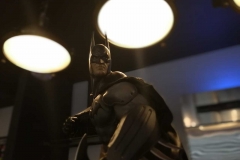 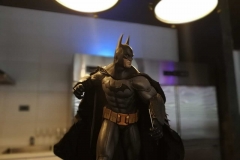 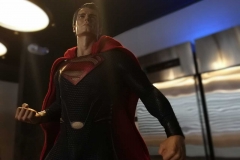 Notice the creamy bokeh effect in most images? No third-party apps were used to add the effect after the fact. The Mate 9 does shallow depth of field like a champ right out of the box, and it’s all thanks to a dual-camera system around the back, still with Leica’s blessing, similar to that of the Huawei P9 and GR5 2017 (also known as the Honor 6x), among other models. 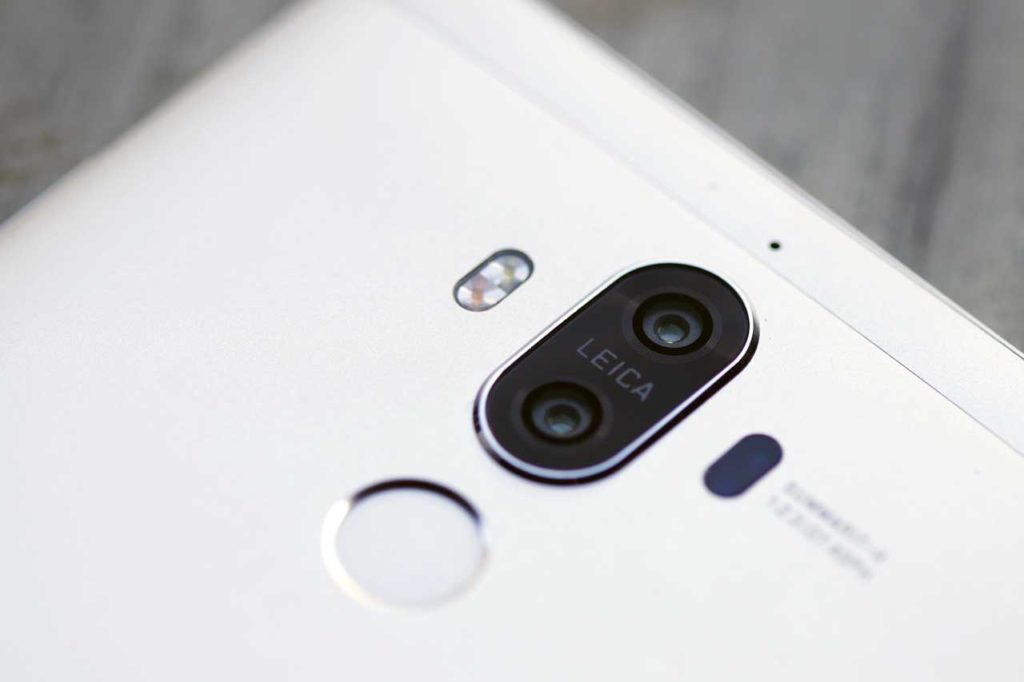 A dual-camera system around the back, still with Leica’s blessing, is similar to that of the Huawei P9 and GR5 2017.

Compared to the P9, this phone steps up to a 20-megapixel sensor for capturing black and white detail, while a 12-megapixel sensor takes care of shooting in color and sensing depth information. The two work together to produce detailed, bokeh-rich shots. Does the Mate 9 take better portraits than the iPhone 7 Plus shooting in Portrait mode? From what we can tell, it seems to perform better in poor lighting. We’ll be sure to settle the score when our review unit arrives.

Yes. As nippy as phones get at this price point. The Mate 9 launches with Huawei’s HiSilicon Kirin 960 chipset, alongside 4GB of RAM and the latest Mali-G71 graphics. It is said to be up to 180 percent faster at CPU-intensive tasks than its predecessor, and if you’re familiar with the Mate 8, you’ll know this handset isn’t messing around. It zips around the Android Nougat-based interface nippily; it boots swiftly and apps load instantly on most tries; and jumping in and out of apps is satisfyingly fluid. In short, it performs like a dream. 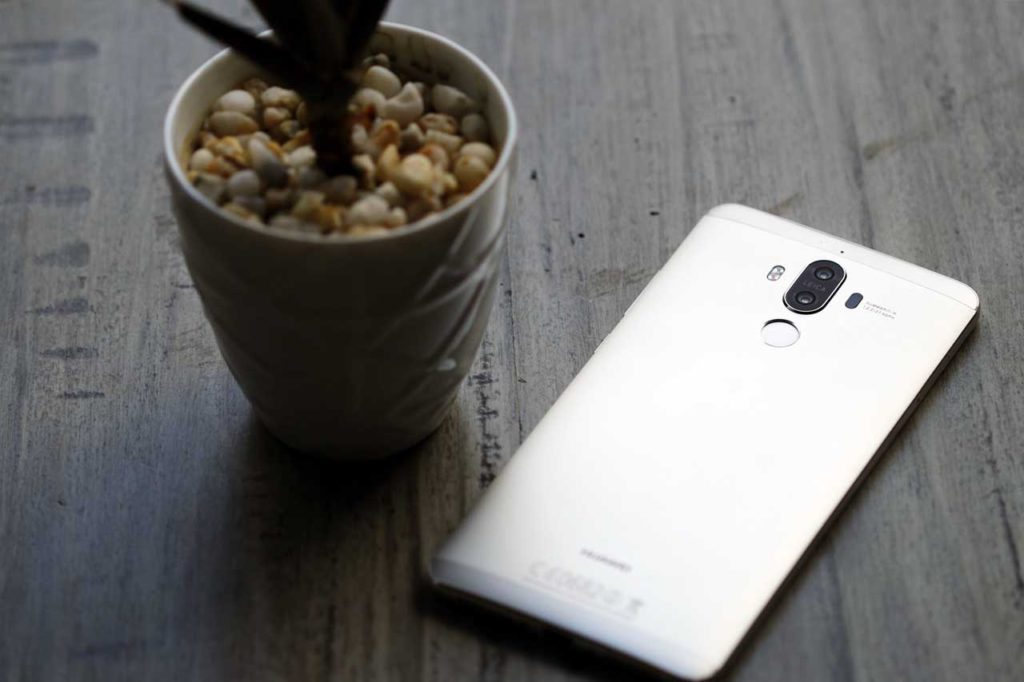 The Mate 9 features Huawei’s own HiSilicon Kirin 960 chipset, alongside 4GB of RAM and the latest Mali-G71 graphics.

What’s this machine learning stuff about?

One of Huawei’s big talking points during the Mate 9 launch is the phone’s unprecedented ability to get better over time. It’s fast, and it will remain fast for the rest of its existence, we’re told. Obviously, no one can verify the claim at this point (the device is barely a few weeks old on shelves everywhere — so yeah, check back in a year or two), and it’s tough to take marketing talk at face value. But if accurate, the Huawei Mate 9 should prove to age well with use, unlike other Android handsets that seem to stutter the longer you keep them.

In any case, here’s some context to that: The silicon inside has been designed to work with a smart algorithm that learns your habits and prioritizes resources to give you the best experience whatever app you’re using. So if you spend hours a day playing games on the phone, you could expect the system to allocate more processing power to running games, as opposed to apps that you rarely use, like the stock email client and web browser. 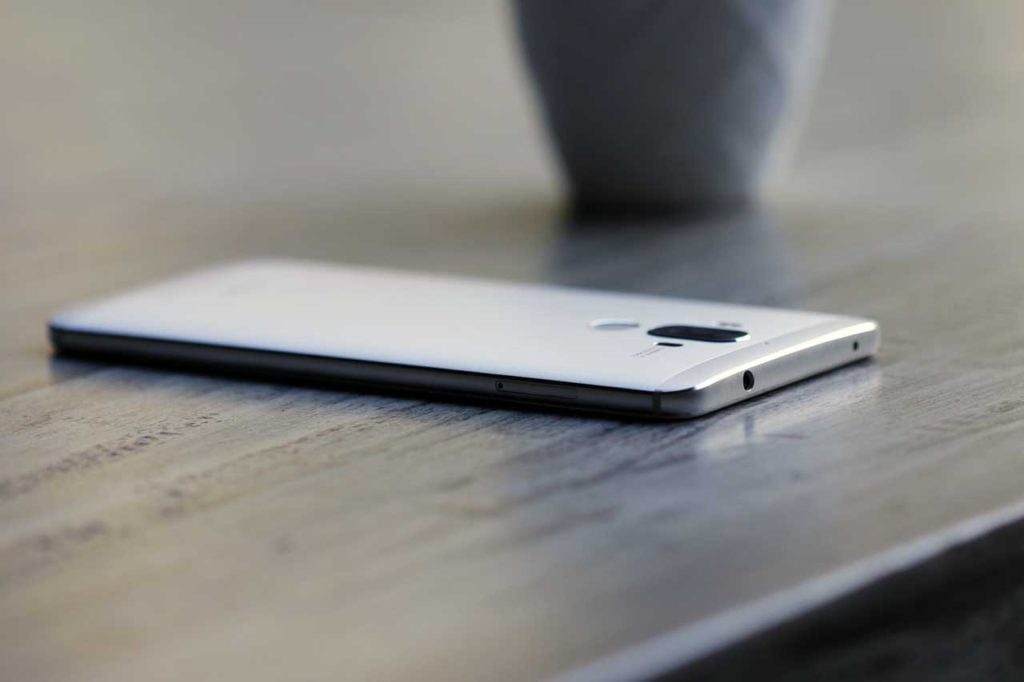 The Huawei Mate 9 impresses like few other phones can.

The Huawei Mate 9 impresses like few other phones can. It’s big but manageable, and the cameras are capable of great things, not to mention convincing depth-of-field blur. It’s a shame that its most intriguing feature is also one that can’t be properly reviewed without the benefit of long-term ownership. For P31,990, this Chinese speedster better not slow down after a few months of use.