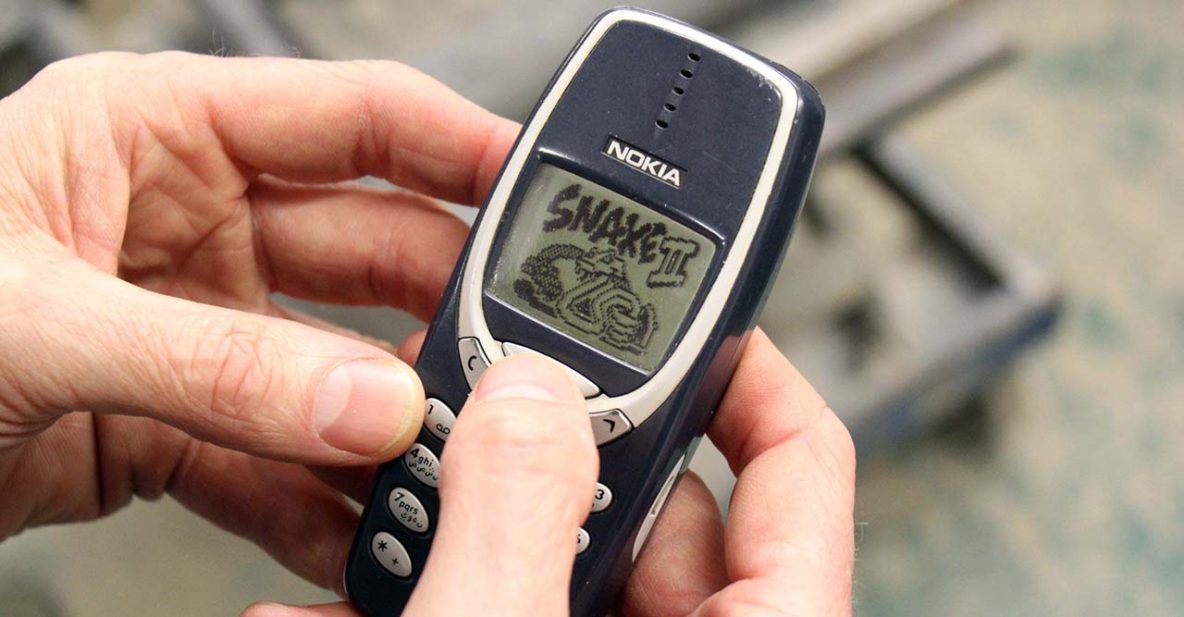 PREPARE for nostalgia overload, because the Nokia 3310, resilient as always, could be on the verge of a comeback.

According to a report from prominent leaker Evan Blass of Venture Beat, HMD Global, the company that bought the license to market Nokia phones from Microsoft, will re-launch the 3310 at the Mobile World Congress later this February.

Speaking to a person privy to the company’s strategy, Blass said the new incarnation of the 3310 — arguably the most reliable and best-loved Nokia handset in history — will be announced alongside the Nokia 3, the Nokia 5, and the much-awaited international variant of the Nokia 6 (click for our hands-on).

The new incarnation of the 3310 — arguably the most reliable and best-loved Nokia handset in history — will reportedly be announced alongside the Nokia 3, the Nokia 5, and the international variant of the Nokia 6.

In contrast to the latter, which comes with a 5.5-inch, 1080p display and a Qualcomm Snapdragon 430 system-on-a-chip paired with 4GB of RAM and 64GB of storage, the other two are expected to dial down on the bells and whistles in favor of lower price points. To wit: The Nokia 5 will likely see its screen reduced to 5.2 inches, its RAM to 2GB. The Nokia 3, on the other hand, could retail for 149 euros (roughly P7,900 or $160).

Released at the onset of the new millennium, the old Nokia 3310 is best known for its almost comically enduring build and battery life. The modern version of the handset won’t run Android, which — for better or worse — frees it from modern distractions such as Facebook, Instagram, Snapchat, and Twitter.

It will reportedly go for just 59 euros (about P3,100 or $60), which might seem competitive enough, until you take into account that you can purchase an Android smartphone in the Philippines for well below P3,000.

Image by Ross Parry via Metro

Video you may want to watch: Nokia 6 Android phone preview