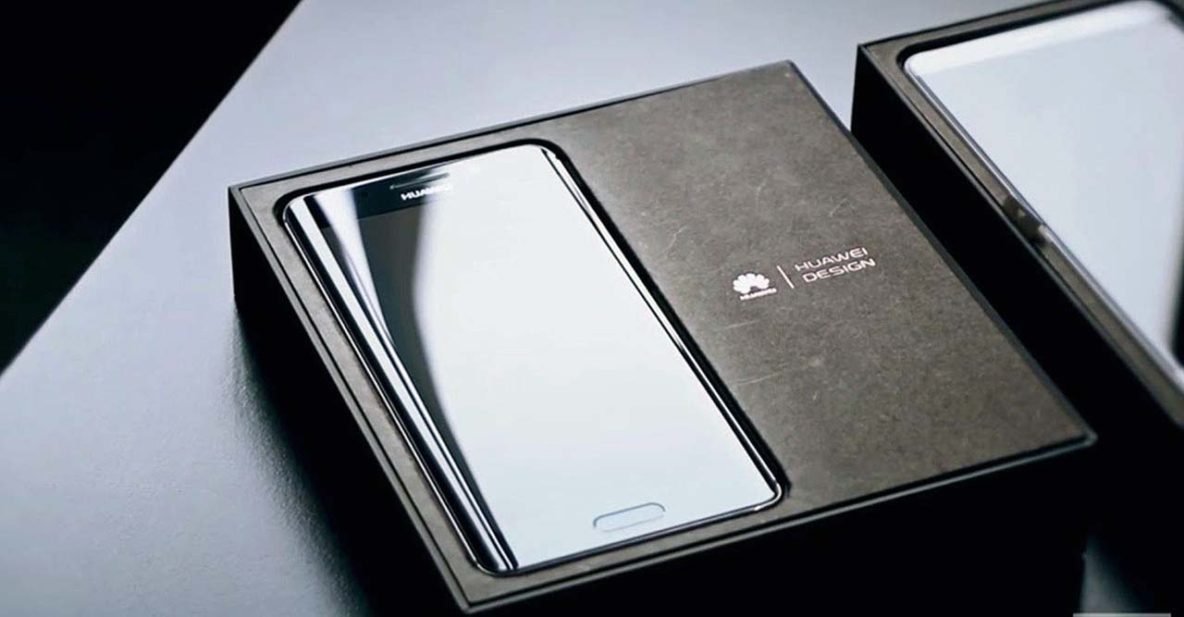 SO you think 6GB of RAM is not enough for your smartphone? How does 8GB sound to you? You might just meet your match with the Huawei P10 Plus, which is expected to debut at MWC 2017 in Barcelona.

An 8GB of RAM version of the device has been spotted by AndroidHeadlines in a listing in Spain. If this turns out to be true, then the P10 Plus must have three variants, not two, as we had earlier reported.

Besides the huge amount of RAM included in this particular model, the phone is also seen to sport a 5.5-inch quad-HD (2560 x 1440) screen and 256GB of expandable internal storage.

On the back of the Huawei P10 Plus are two 12-megapixel cameras that should probably work like the dual-cam system of its predecessor. And on the front is an 8-megapixel sensor.

The smartphone is also expected to carry Huawei’s own Kirin 965 chipset underneath its hood, a 3,650mAh non-removable battery to power up the P10 Plus for around a day with moderate usage, and the new EMUI 5.0 on top of Android 7.0 Nougat.

Of course, with bigger RAM, bigger storage — bigger everything — comes a price tag that matches a product’s higher specs. And this is no exception. According to the listing, the Huawei P10 Plus’ highest-end variant will cost $799 or approximately P39,900.

It shouldn’t be too long before we find out if this leak is real; Huawei’s press conference at the Mobile World Congress is scheduled for February 26. So sit tight as we bring you the official announcement from one of China’s top smartphone manufacturers.