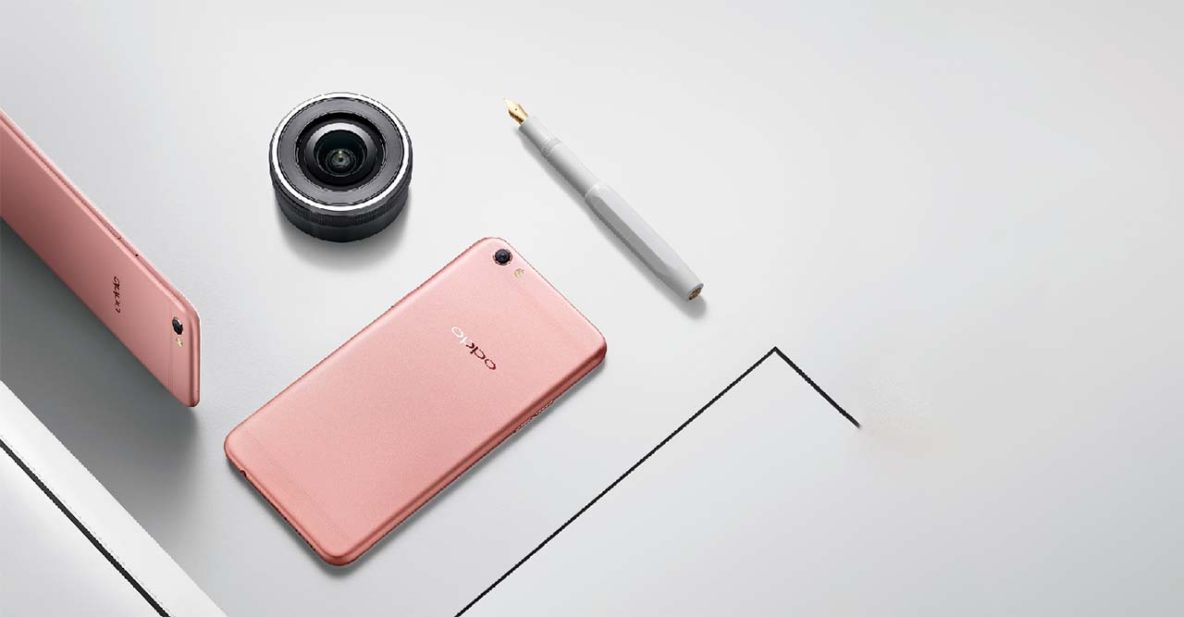 THE dust has settled on OPPO’s Mobile World Congress [MWC] 2017 presentation, and we now know for sure what the company has kept under wraps for weeks. Surprisingly, we’re not getting a new phone, but rather a new camera technology that we might see down the road. Sooner rather than later, we hope.

OPPO has announced a new dual-lens camera system that allows 5x “lossless” zoom — while only being 5.7mm thick. If it works as promised, your next OPPO smartphone would be able to zoom in — and we mean really, really zoom in — on an object without getting close to it. And granted the phone isn’t insanely thin like 2014’s 4.85mm-thick OPPO R5, it’s unlikely that it’s going to have a camera bump.

To be clear, the forthcoming camera module isn’t capable of optical zoom up to 5x (it’s only up to 3x), but it should result in crisper, higher-quality photos than those produced by existing technologies. 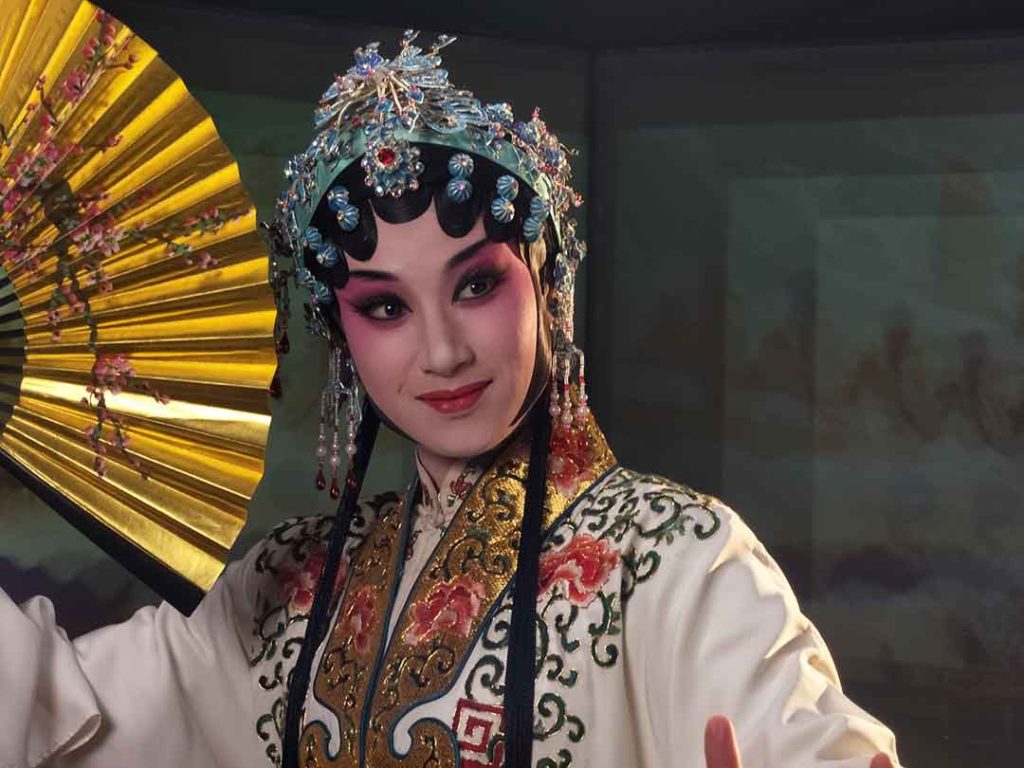 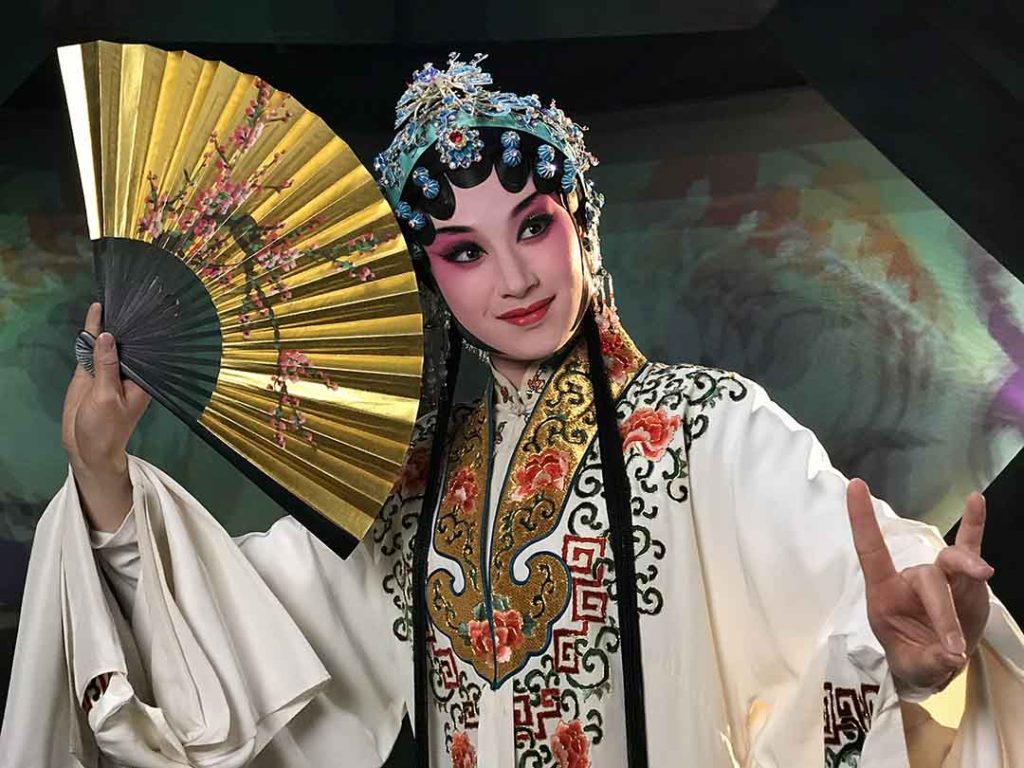 The secret sauce, according to OPPO, is the system’s special dual-lens arrangement matched with the company’s own image-fusion tech. The design consists of wide-angle and telephoto lenses, with the latter having a periscope-style structure that shifts the angle of the lens by 90 degrees, which then allows for greater zoom capabilities and a longer path for the light entering the camera.

The telephoto lens is also optically stabilized to keep the mechanical parts in place while shooting, which should result in blur-free shots at higher focal lengths. OPPO reckons its OIS [optical image stabilization] solution is better than previous applications, able to compensate for movement to a thousandth degree.

With this unique approach to image magnification, the camera is able to shoot brighter, sharper-looking photos from afar within a relatively small footprint. Other technical details, such as the focal length of each lens, are thin on the ground at the moment.

OPPO says it worked for almost a year to develop its camera technology, and more than 50 patents have been filed for it.

Again, OPPO has not revealed the phone, or any phone, for that matter, that will introduce the feature. But we’re hoping things go a little differently than OPPO’s previous MWC announcement. Last year, the company showed off a proprietary charging technology that can juice up a 2,500mAh battery in under 15 minutes. It also announced the world’s first SmartSensor image-stabilization tech. We have yet to see an OPPO phone that has those features.

Whatever happened to OPPO’s MWC 2016 announcement?

OPPO’s SuperVOOC technology, showcased at MWC 2016, can charge a phone with 2,500mAh battery in 15 minutes