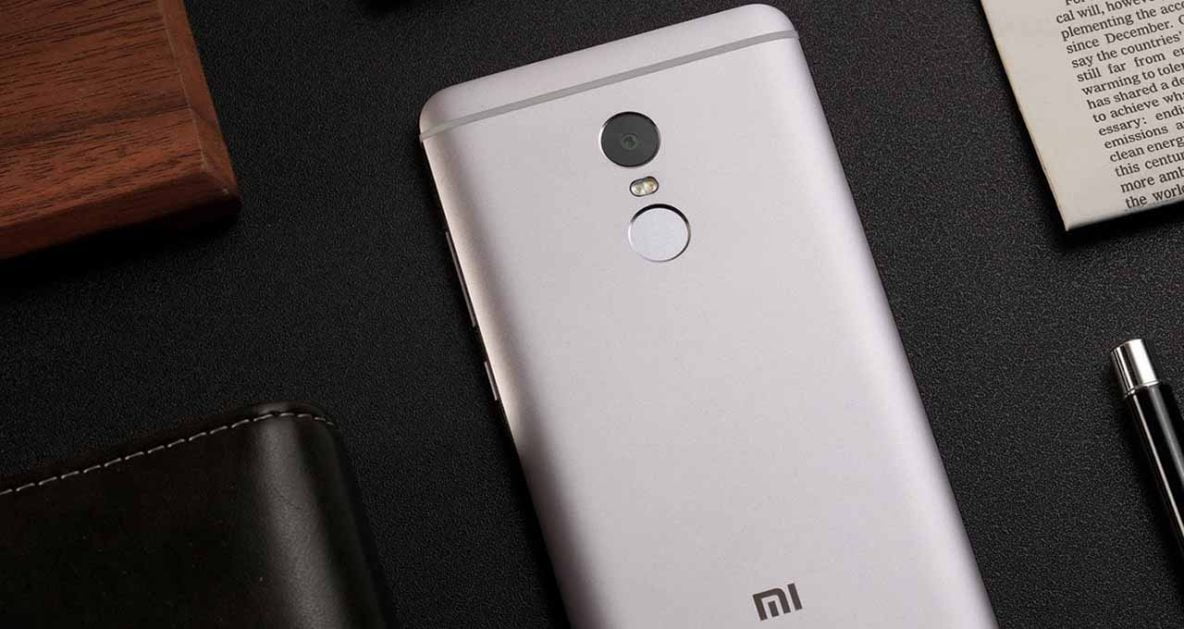 XIAOMI will soon unveil yet another smartphone. Surprised? We shouldn’t be at this point. The Chinese tech giant once thought to be the next Samsung has probably launched more devices than any other brand — and by a wide margin.

Its next handset, the Xiaomi Redmi Note 4X, isn’t anything to scoff at. But it isn’t original, and the internals won’t get fans riled up.

Taking into consideration the company’s ridiculous update cycle (check our Device Finder to see how many new Xiaomi phones are making the rounds in retail at the moment), our guess is that the Note 4X will serve as an incremental upgrade over the wildly popular Note 4, which sold 2.5 million units in 10 minutes in India, per Xiaomi’s statement.

Our guess is that the Xiaomi Redmi Note 4X will serve as an incremental upgrade over the wildly popular Note 4, which sold 2.5 million units in 10 minutes in India.

In a post on China’s Weibo social-media platform, Xiaomi confirmed the Note 4X’s release on February 14 — or as it is also known in certain parts of the world, Valentine’s Day.

“Not Wu Xiubo, not Liu Shi, not Liu Haoran, a an absolutely unexpected idol you will be in the February 14 to bring a special Valentine’s Day gift: red rice Note4X,” a loose translation of the post read (not edited). Here’s the graphic attached to the post. 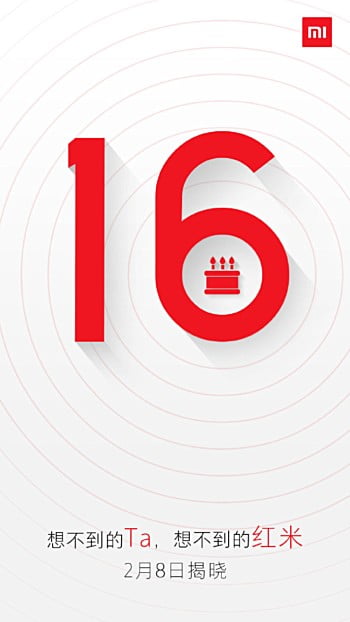 A recent certification filing approved by Chinese authorities revealed a handset sporting the same 5.5-inch screen size and casing as the Note 4 (click for complete specs). The similarities outside are flagrant, and it is said they won’t end there. The Xiaomi Redmi Note 4X will likely tout the same MediaTek Helio X20 that powered its predecessor, while storage options are limited to 32GB and 64GB. At least 4GB of RAM should be available.

A version rocking Qualcomm’s new — and more powerful — Snapdragon 653 chipset is also likely, though pundits have divided opinions on this.