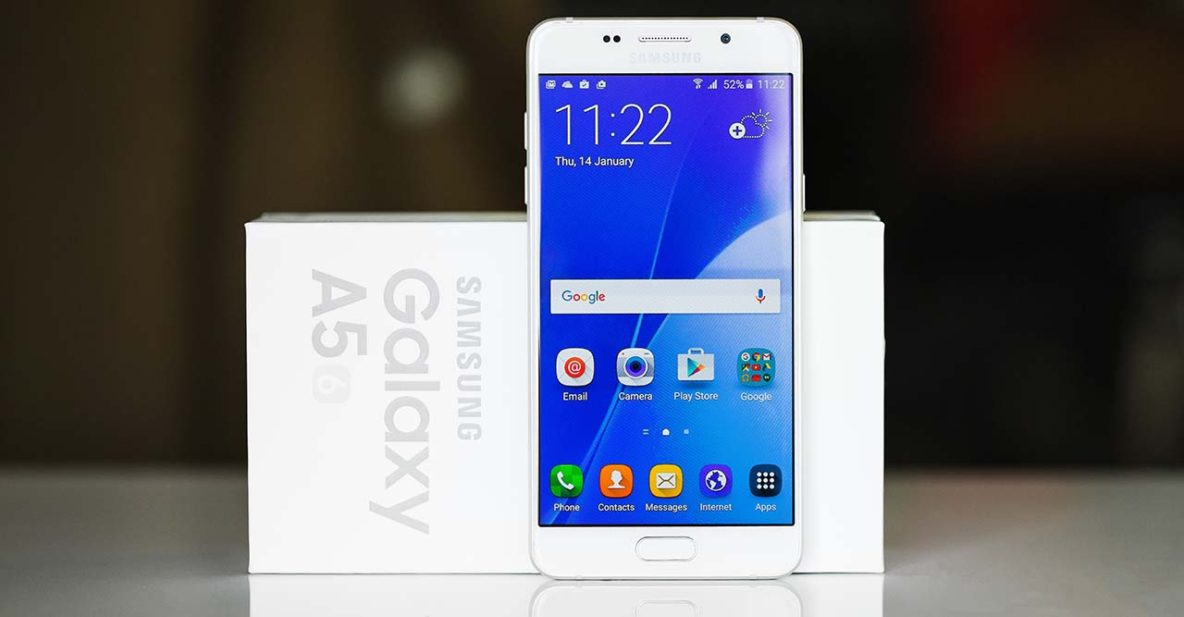 SOMETIMES, you come across deals that are hard to pass up. Today is one of those days. We happened to stumble on an offer that may be perfect for those who want a phone from the Galaxy A series, but can’t afford to buy a 2017 model. 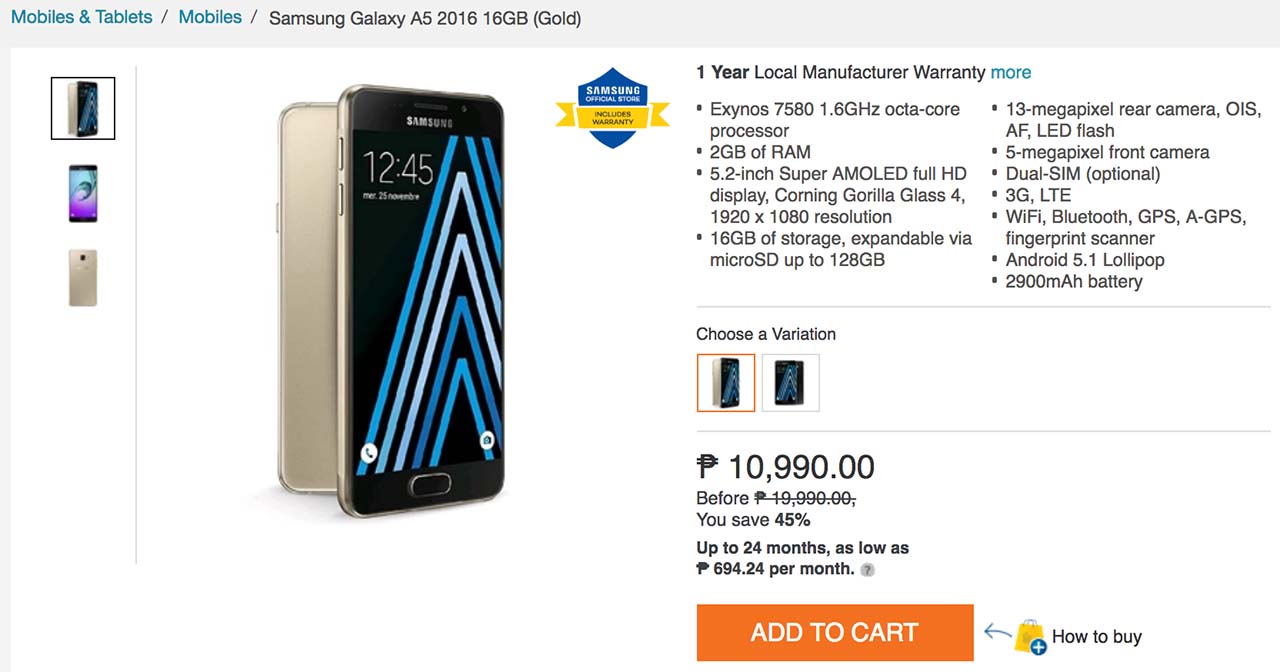 The Samsung Galaxy A5 (2016) on Lazada Philippines is a bargain.

The latter may not have many of its predecessor’s features. We’re talking stuff like IP68 water-resistance and dust-proof rating, reversible Type-C connector, and always-on AMOLED display. But for a device that has been on the market for a little over a year, this one’s a steal at its current price on Lazada.

As with other Samsung smartphones that have made their way to the Philippines, the Galaxy A5 (2016) carries an Exynos chipset, not Qualcomm’s Snapdragon. This model, in particular, is powered by the Exynos 7580 Octa.

It comes with 2GB of RAM and 16GB of internal storage, with room for up to 128GB more via microSD expansion.

SEE ALSO: Samsung Galaxy A7 (2017) initial review: Off on a positive note

The Samsung Galaxy A5 (2016)’s screen size is big enough at 5.2 inches to watch your preferred shows and play your favorite games up close. A 13-megapixel rear camera is paired with a 5-megapixel front shooter for your mobile-photography needs. If you’ve drained the 2,900mAh battery, it won’t be hard to charge it immediately, thanks to fast charging. And there’s a front-mounted fingerprint sensor for extra security.

You will just have to make do with Android Lollipop. However, we heard an update to Android Marshmallow has been rolled out for Galaxy A5 (2016) users, so you’ll probably have the phone’s OS upgraded in no time.