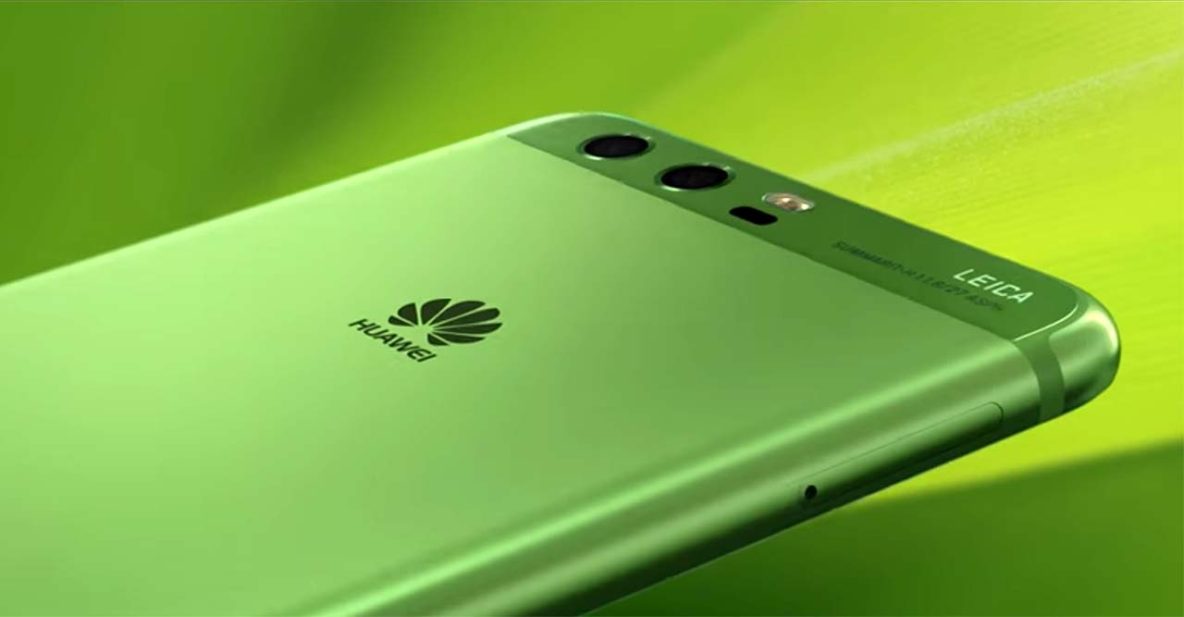 DXOMARK’s verdict is in. The site, which has become the benchmark for camera and lens-image testing, has posted its review of the Huawei P10’s (click for complete specs) dual cameras. And it’s good news for the collaboration between China’s Huawei and Germany’s Leica.

DxOMark has given the regular P10 a high score of 87, with higher marks for photos than videos. This puts the new smartphone in third place, next to the Google Pixel — the current top scorer with 89 points — and the Samsung Galaxy S7 Edge, the HTC 10, and the Sony Xperia X Performance — all with a rating of 88.

SEE ALSO: Huawei P10 offers mix of old and new in as many as 8 color options

According to the site, the Huawei P10’s photo sub-score of 88 is excellent, thanks to these factors: 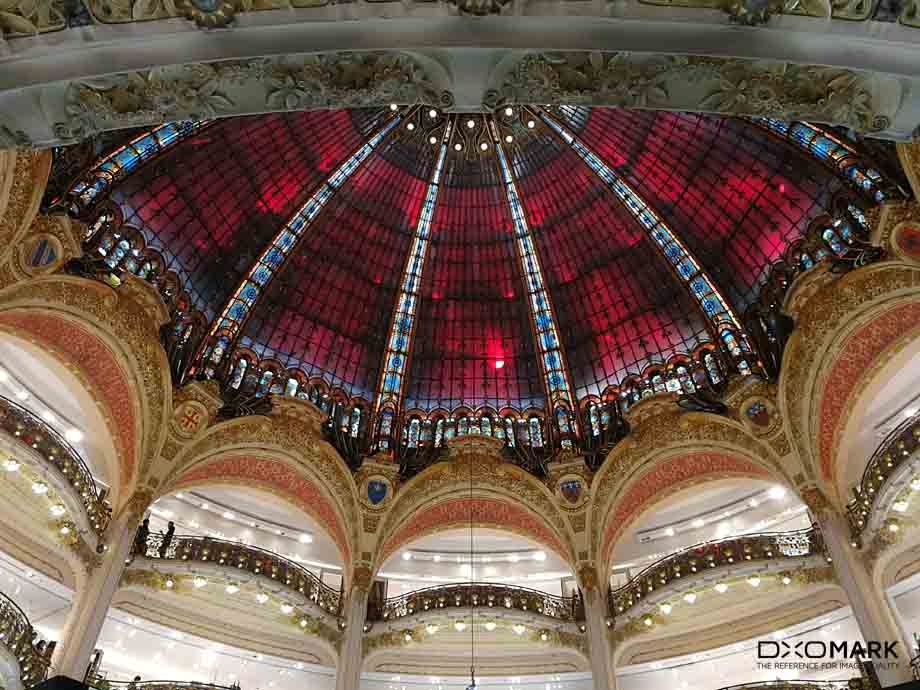 The phone’s video sub-score, while still good, is lower at 84 points. And DxOMark says it is because of the following:

Announced at MWC 2017, the P10 is the successor to last year’s Huawei P9. As with its predecessor, the device features two camera sensors on the back: a 20-megapixel one for monochrome details, and the other, a 12-megapixel affair, for colors.