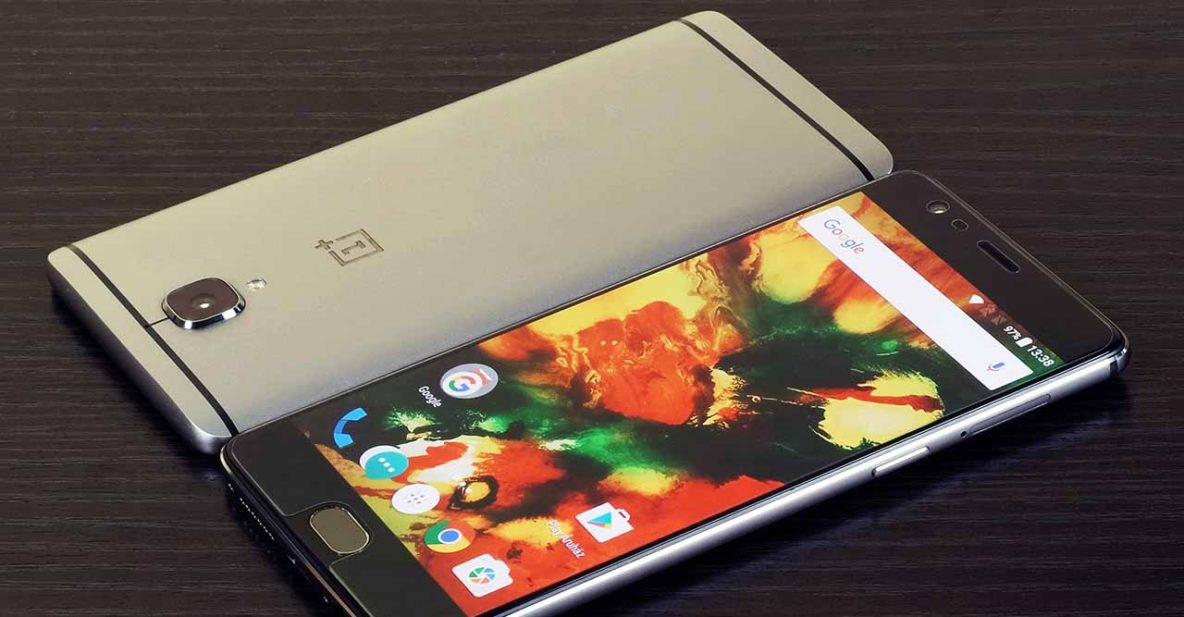 NOW, it can be said: OnePlus will finally have an official presence in the Philippines, thanks to Digital Walker, which got the exclusive rights to distribute its products. The first offering? Why, the OnePlus 3T (click for complete specs), of course.

A ZAGG HD screen protector and one-year local warranty are thrown in for every OnePlus 3T purchase. Do take note that only those bought from Digital Walker stores will be serviced here, and you’ll need to produce the receipt when availing yourself of the warranty.

OnePlus has always been about above-average specs, premium build, and wallet-friendly prices combined — and the 3T is no exception. Imagine, for less than P25,000, you get a 5.5-inch smartphone that’s powered by Qualcomm’s Snapdragon 821 and boasts 6GB of RAM, 64GB of internal storage, a 16-megapixel main camera, and an OS based on Android 6.0 Marshmallow, but is already upgradeable to Android 7.1.1 Nougat.

The OnePlus 3T’s 3,400mAh battery should last you a day without the need to charge it. But if you ever do because of heavy usage, know that the brand’s fast-charging technology is one of the quickest we’ve seen, right up there with OPPO’s VOOC system. Incidentally, OnePlus and OPPO — along with Vivo — are all under BBK Electronics.

OnePlus 3T: A day’s power in half an hour

OnePlus was caught cheating on benchmarks, so the fact that Antutu declared the 3T the third top-performing phone of 2016 — next to Apple’s iPhone 7 Plus and iPhone 7 — is already invalid. However, that doesn’t take away another fact: that the device has been getting a lot of rave reviews since its release in November 2016. Real-world performance still rules.