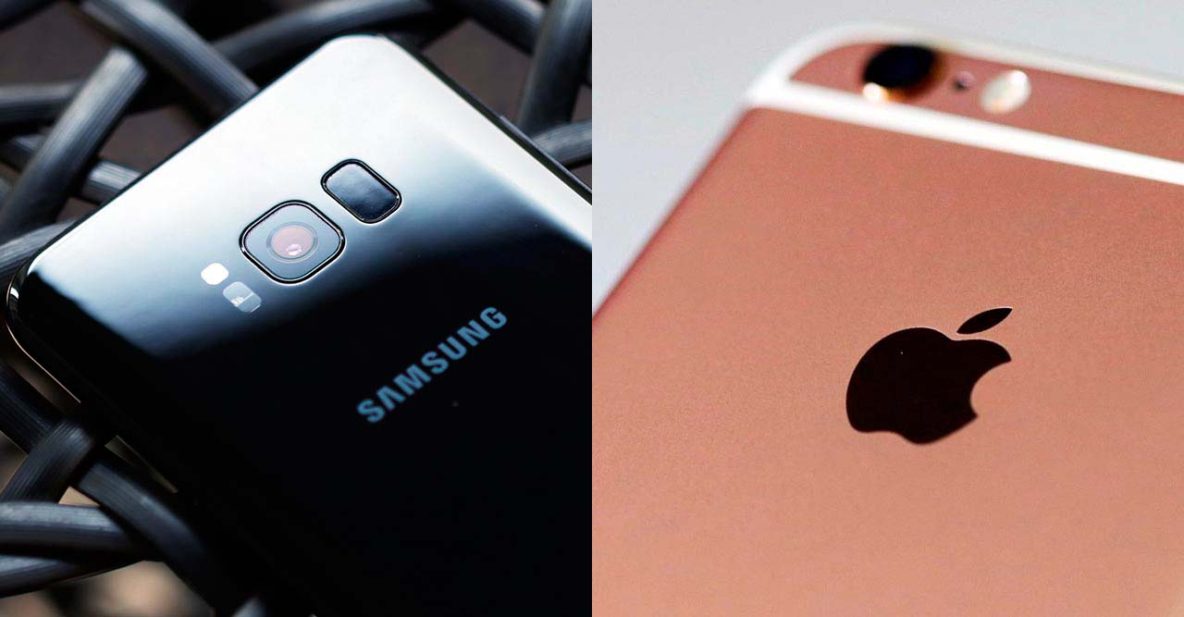 HAVING the latest high-end specs doesn’t always guarantee that your smartphone gets to trump older devices with older specs. Case in point: Apple’s almost-two-year-old iPhone 6s has defeated the newly released Samsung Galaxy S8 in a speed test.

In a video posted by PhoneBuff, a YouTube channel that focuses on smartphone comparisons, Apple’s 2015 handset finished all the tasks thrown at it in two minutes and 17 seconds while Samsung’s latest and greatest was done 14 seconds later, in two minutes and 31 seconds. Unbelievable? Watch the clip below, and see everything with your own eyes.

This goes to show that if what you’re after is speed, you should not base your purchasing decision on specs alone. The optimization of the mobile operating system plays a major role in a smartphone’s performance. Hardware and software go hand in hand in giving you the best user experience possible. Apple has proven this time and again, with one of the latest tests concluding that the iPhone 7 is still faster than Android’s fastest.

Anyhow, to refresh your memory about the Cupertino company’s 2015 entry into the smartphone arena, let’s compare the specs of the iPhone 6s and the Galaxy S8.

Of course, this test doesn’t take away the fact that we still think that the Samsung Galaxy S8, particularly the Plus variant, is the phone to beat in 2017. After all, there are other factors that make a mobile great.