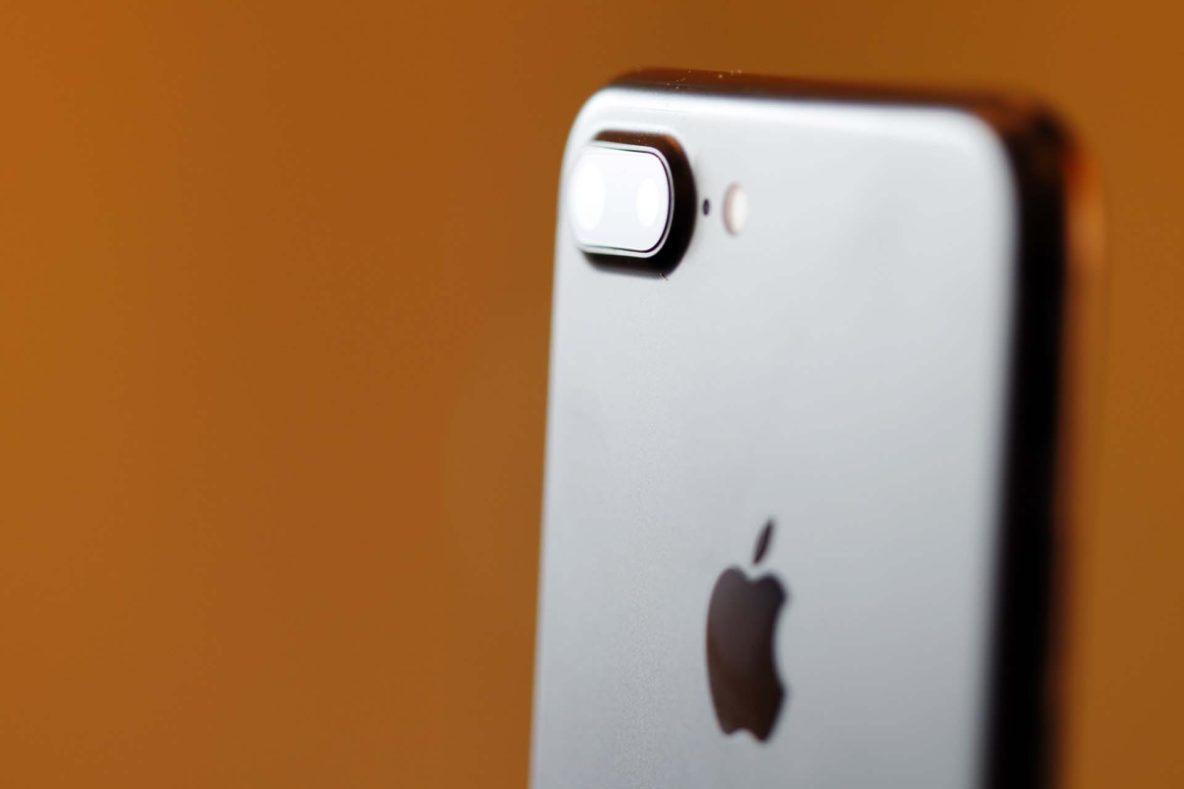 AH, the OnePlus 3T (click for complete specs). A Qualcomm Snapdragon 821 chip hums under its metal unibody; also inside: 6 gigs of RAM that can handle even the most difficult situations without breaking a bead of sweat. Such a beast of a phone — on paper and otherwise — don’t you think?

But it’s not the fastest beast out there, at least according to a recent video published by David Rahimi, aka PhoneBuff on YouTube. You might remember him from his previous works in which he pits one smartphone against another of comparable specs, running them through a gauntlet of apps to determine which is faster.

This time, the phones in question are the OnePlus 3T and the Apple iPhone 7 Plus (click for full specs), which are arguably the most specced-out devices in their respective ecosystems. In the video, the OnePlus 3T came out with guns blazing, taking the lead over Apple’s finest — but only momentarily, as it hit a wall when Photoshop Express kicked in.

The iPhone 7 Plus eventually took the lead — for good — and completed its first and second laps in 1 minute and 15 seconds and 1 minute and 47 seconds, respectively. The OnePlus 3T, though definitely not a slouch by any standard, finished with a best time of 1:33.83. It ended its second run after 1 minute and 59 seconds. Watch.

It turns out Phil Schiller, Apple’s vice president of marketing, wasn’t bluffing when he said the A10 Fusion “is the most powerful chip ever in a smartphone.” Having used the iPhone 7 Plus for over a month now, we can attest to its snappiness and blithe attitude toward apps. Here’s our review of the phone.

But while the iPhone 7 Plus came out on top in the video, mad props must be given to OnePlus for coming out with a product that can go toe-to-toe against the fastest iPhone at half the expense. (The OnePlus 3T starts from $439 or about P22,000, and the bigger iPhone 7, from P44,990.) So congrats to all of you, OnePlus 3T and iPhone 7 Plus owners. You have chosen well.