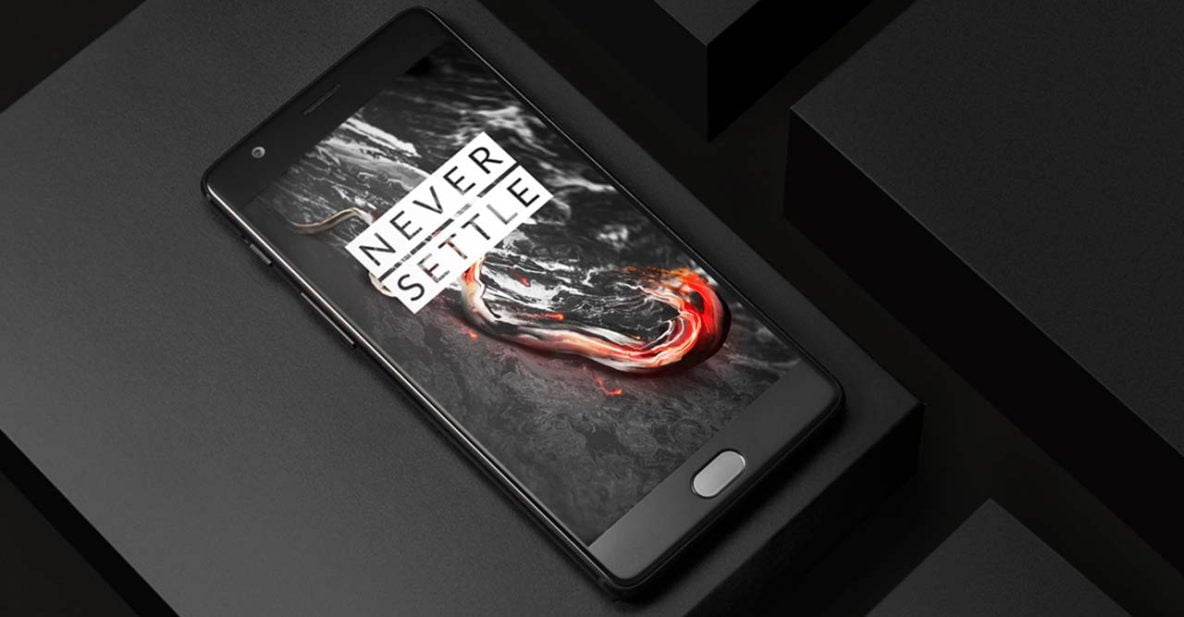 ONE of the most anticipated phones of 2017 is launching in the coming months. We’re not talking the iPhone 8, or iPhone 7s, or whatever Apple ends up calling its next handset. Soon, the internet’s short attention span will focus on the OnePlus 5, which is being worked on “without a break,” according to the company’s CEO, Pete Lau.

And after a strong outing last year, it’s easy to get on the hype train for OnePlus’ next flagship phone (“4” is considered unlucky by the Chinese, so expect the company to skip this number and go for “5”). More so in 2017, as the device will possibly feature Qualcomm’s Snapdragon 835 system-on-a-chip, along with up to 8GB of RAM and 256GB of native storage.

But — and this has been echoed by many others in the tech community — face-melting specs may not be the only highlight of the OnePlus 5. If these leaked photo samples are real, it’s likely that the smartphone will indeed have two 16-megapixel cameras round the back in order to capture depth-of-field information. 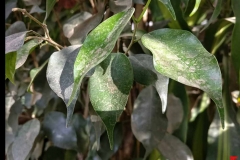 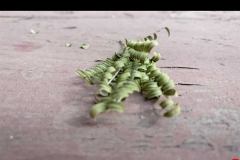 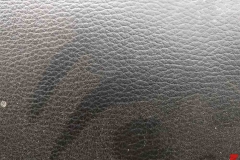 Resized sample photos supposedly taken with the OnePlus 5 ‘s dual rear cameras. For more on this story, go to True-Tech

It’s a setup we’ve been seeing more of lately — even from mass-market devices like the Cherry Mobile Flare P1 (click for our review) — so it wouldn’t surprise us one bit to see the Chinese OEM [original equipment manufacturer] cashing in on the trend.

Data from the samples show that the images were taken with a handset with the model number A5000, which is in line with previous installments. Last year’s OnePlus 3, for example, had the model number A3000, while the 3T was A3010. Moreover, the pictures are believed to have been shot in Shenzhen, China. OnePlus (and sister companies OPPO and Vivo) is headquartered there.

As with all rumors and speculation, take this with a grain of salt. Image data can be faked, and the internet isn’t short of crafty pranksters. But we do think the OnePlus 5 will have a trick or two that may close the gap with today’s heavyweights. We’ll just have to wait and see.